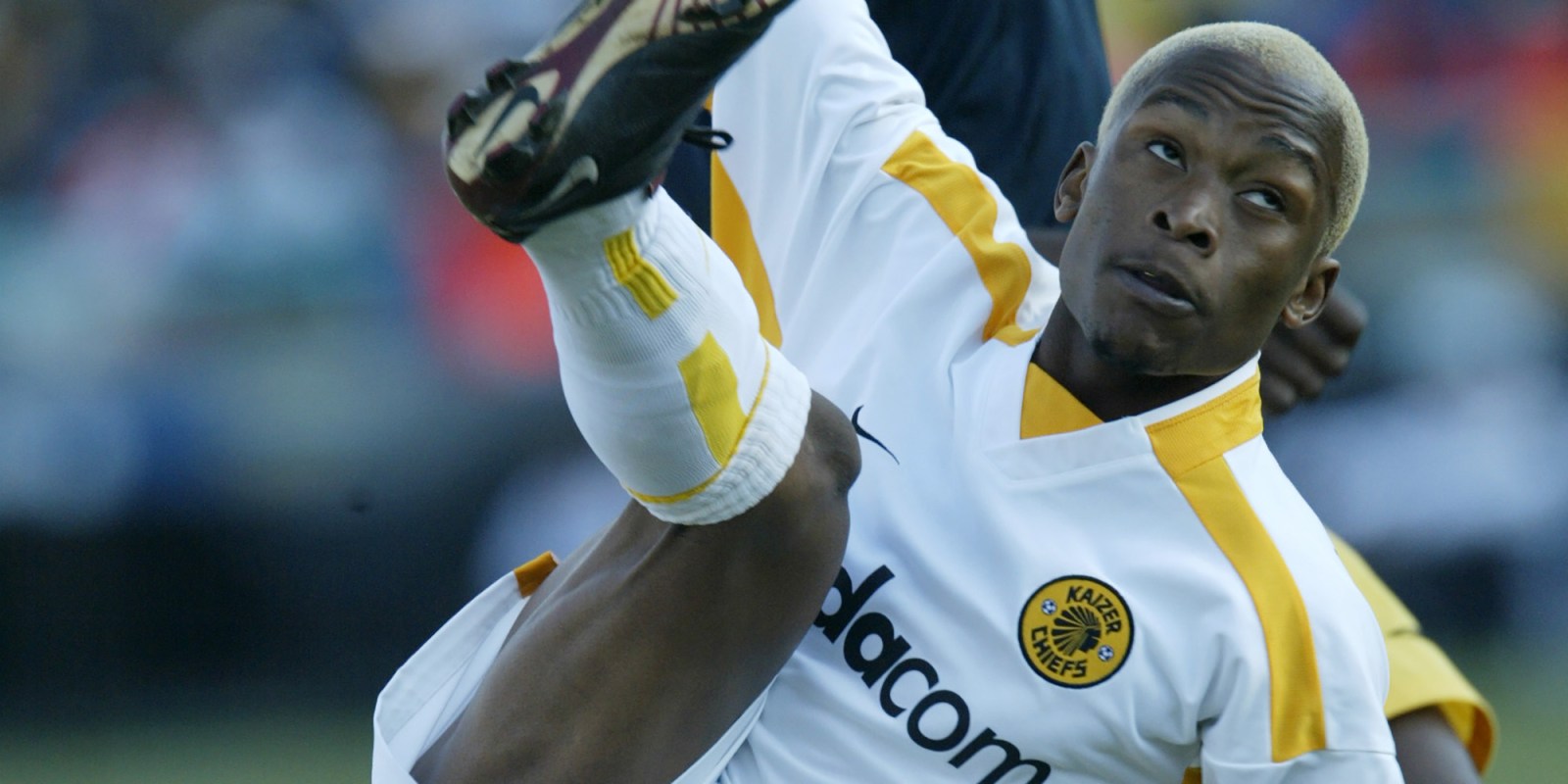 A former Chiefs star was beaten to death last week as a result of gruesome mob ‘justice’. His aunt spoke out about what his family had pieced together so far.

Former Kaizer Chiefs star Lucky Maselesele was beaten to death by a mob in Alexandra on Wednesday night. Maselesele was accused by community members of stealing electric cables to feed his drug addiction.

Alexandra police have confirmed that two suspects have been arrested for the murder.

Watch the Scrolla video clip above.

Maselesele’s close friends said he was struggling with drug addiction and was associating with the wrong people. In recent years, Maselesele has been active in motivating young players to refrain from expensive lifestyles that don’t suit their pockets.

He was also advising young people in the community to stay away from drugs, by telling them that he was the first Premier Soccer League player to test positive for cocaine during his playing days.

Maselesele’s aunt Maria Masize told Scrolla.Africa that his death shocked their family as they are still mourning the death of his mother Sophia Maselesele, who died of a stroke three weeks ago. She was 64.

“We don’t know the motive of the attack because no one has come forward to us to tell us why he was attacked,” she said.

Four men stoned Maselesele with heavy bricks. “Most of the bricks landed on his head and it looked crushed and swollen when we went to identify him at the Hillbrow government mortuary.”

Maselesele was lying unconscious after being stoned, according to a woman who came to tell the family about how Maselesele died. “They left him on the road and while he was trying hard to get help and be rescued. But the men brought two pit bulls and unleashed them on him. While the pit bulls bit Lucky, the men kept on throwing stones at him,” said Masize. “When the ambulance arrived with the police, he was certified dead on the same spot.”

The men who attacked Maselesele wanted him dead, she added. “How did they have to go and fetch the dogs to finish him?”

“If this was a robbery as some may claim, we haven’t heard from the police to tell us whether he was found in possession of any stolen items,” she added.
Masize said Maselesele was close to his mother. “He was a mama’s boy. His mother loved him to bits. He also loved his mother. Since his mother’s death three weeks ago, he hasn’t been well. It affected him.”

Maselesele’s former coach Muhsin Ertugal tweeted that he was “deeply saddened” to hear that Lucky Maselesele had passed away.  “I am thankful to have shared such great memories that I will carry forever, your way was short but very strong. RIP Son.”

Maselesele’s family pleaded with the nation to help with resources to bury him. “We have just buried his mother. We don’t have resources. If anyone can help, we will appreciate it,” said Masize. DM