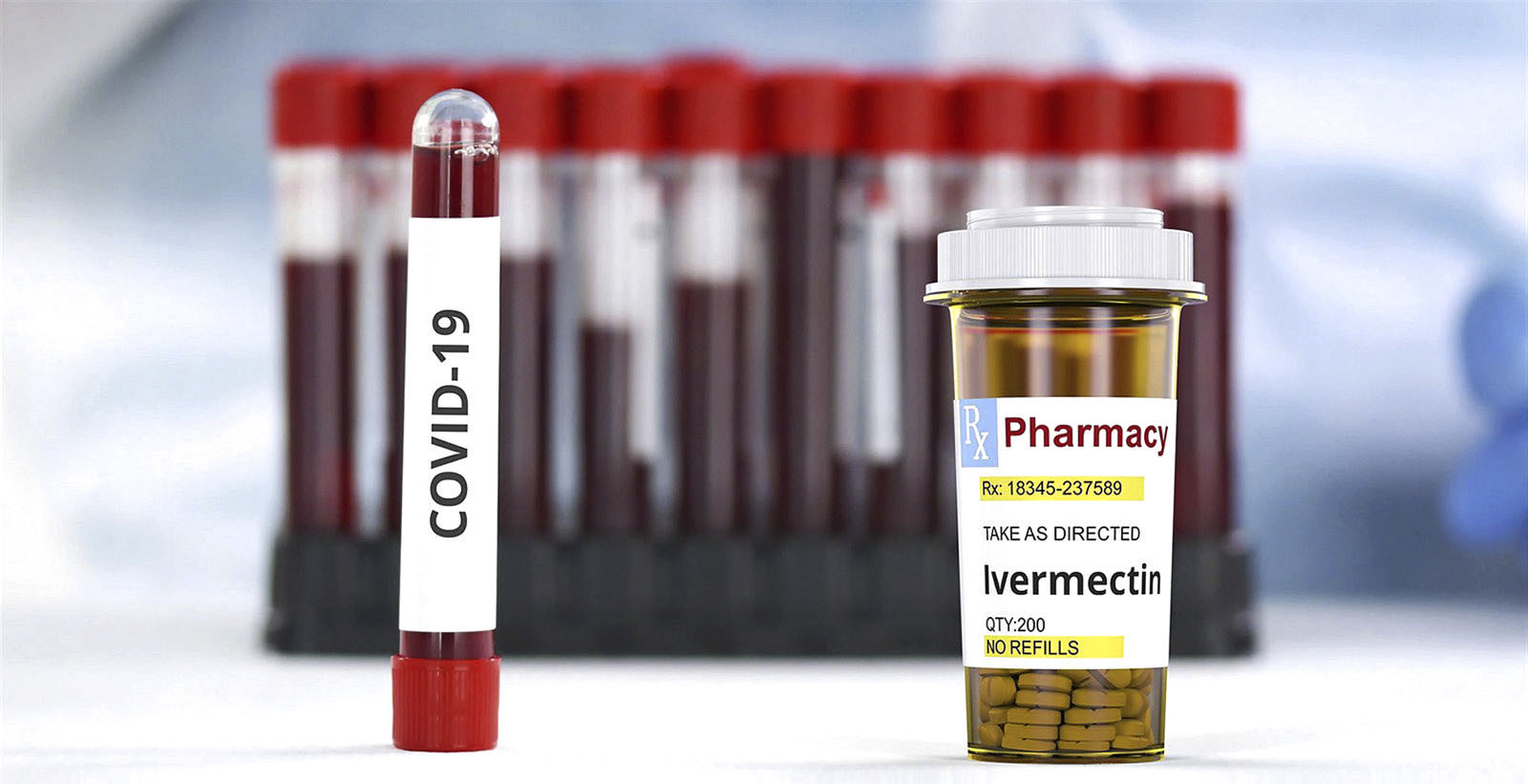 The South African Health Products Regulatory Authority (Sahpra) has not yet reported to the Pretoria High Court on adjustments on the use of ivermectin for the treatment of Covid-19 after it was given leave to appeal an order that it must do so.

Earlier this year, the Pretoria High Court ordered that Sahpra must report to the court every three months to indicate if any adjustments have been made to the programme providing access to ivermectin for the treatment of Covid-19.

Barend Uys from AfriForum said they were still waiting to hear how the rest of the legal process will proceed after Sahpra was given leave to appeal against this part of the court order. According to the order, Sahpra had to report every three months, but its successful application for leave to appeal had suspended this order.

Yuven Gounden from Sahpra said the matter was considered to be sub judice and could not be discussed with any party, including media, until the court has pronounced on it.

The order was issued earlier in 2021 following a settlement in four different cases to gain access to ivermectin for the treatment of Covid-19 in South Africa. Judge Cassim Sardiwalla of the North Gauteng High Court in Pretoria also ordered Sahpra to report every three months on developments around the availability of ivermectin for the treatment of Covid-19.

Ivermectin is an antiparasitic drug. It has been registered in South Africa for the treatment of a skin condition and is used elsewhere to treat river blindness and other diseases caused by parasites in humans. Since the outbreak of the global Covid-19 pandemic, there have been small trials showing both that it is effective against Covid-19 and that it is not.

Findings of the largest trial yet, comparing ivermectin to a placebo, were published in July. They found no statistically significant benefit from ivermectin, but possible harm from the drug. The order also keeps the door open for further litigation if there are problems in accessing the drug for the treatment of Covid-19.

Sahpra has agreed to continue monitoring the use of ivermectin for the treatment of Covid-19 and to allow continued access to the drug through its compassionate programme.

It has also agreed to publicly report accurate information on the safety, efficacy and quality of ivermectin and “any other potential treatment or preventative medicine for Covid-19”. Patients can currently access ivermectin for the treatment of Covid-19 with a prescription.

In September this year, Sahpra said it was aligning itself with the United States Food and Drug Administration’s (FDA’s) call to not use ivermectin for the treatment of Covid-19.

“Sahpra echoes the [FDA’s] stance that Ivermectin does not have proven antiviral properties against SARS-CoV-2, but it is currently used to treat parasitic conditions in animals.

It is also used to treat certain conditions in humans such as very specific doses for some parasitic worms, and there are topical formulations for head lice and skin conditions like rosacea.”

Sahpra reiterated that taking such a drug without its undergoing the requisite testing and protocols could impact one’s health adversely and could even lead to death.

“In South Africa, Sahpra [has] registered Soolantra 10mg/g Cream formulation, which contains ivermectin. Soolantra Cream is indicated for the topical treatment of moderate to severe inflammatory lesions of papulopustular rosacea in adult patients and is not suitable for the prevention or treatment of Covid-19.”

Sahpra CEO Dr Boitumelo Semete-Makokotlela said: “As Sahpra’s focus is on the health and wellbeing of the South African public, Sahpra continuously engages the scientific and medical community to explore the options for controlled, monitored access to reliable, quality ivermectin-containing products for human use with simple but essential reporting requirements. Sahpra is also monitoring the illegal sale of so-called ivermectin by unscrupulous individuals. The public should not buy any drug online or from unauthorised dealers.” DM168