Every coach is under pressure, it is the nature of the job these days, says Chiefs’ Stuart Baxter 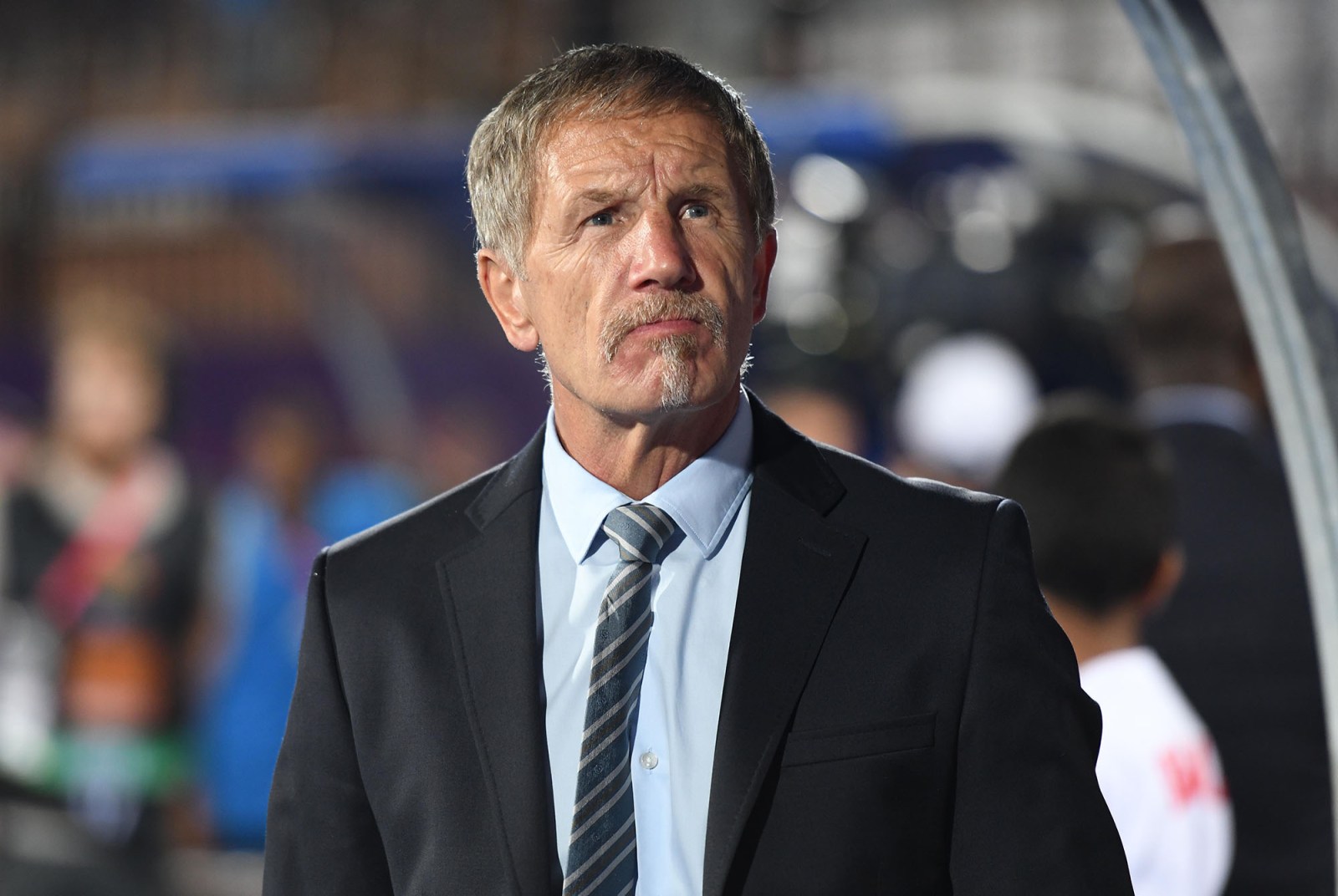 Kaizer Chiefs coach Stuart Baxter has been tasked with ending Amakhosi's silverware drought but he is off to a rocky start. (Photo by Ahmed Hasan/Gallo Images)

With some of their counterparts not in league action this weekend, the DStv Premiership sides that do take to the field will be aiming to take advantage and make gains on the log table.

After a two-week hiatus, due to the Fifa international break, the DSTV Premiership returns this weekend.

Only half of the 16 teams will be in action though, with four sides in Mamelodi Sundowns, AmaZulu, and Orlando Pirates plus Marumo Gallants representing the country in the CAF Champions League and CAF Confederation Cup respectively.

Of the matches that will be played in the Premiership, the most enterprising is the one that will see Kaizer Chiefs welcome Chippa United to Johannesburg.

Both sides come into the match struggling for form. The two teams are 12th and 13th respectively after six games played. Each has a single victory under their name, with Amakhosi drawing three and losing two, while the Chilli Boys have drawn two and lost three.

The early season stragglers have only scored seven goals between them, whilst conceding a combined total of 14 goals. That has placed both their coaches under pressure early on, and a victory for either mentor could prove a launching pad for improved form.

Chippa’s eccentric owner Chippa Mpengesi is known to be trigger-happy when it comes to firing coaches at the club. In the 2020/2021 season alone, the Gqeberha outfit had four men take over the reins either on a full-time or interim basis.

Lehlohonolo Seema, Dan Malesela, Siyabulela Gwambi and Vladislav Heric were part of the musical chairs in the Chilli Boys’ dugout and only lasted a few games before suffering the same fate as many other predecessors.

This time though, Mpengesi has voiced his support for his club’s current coach Gavin Hunt, who has come under increasing scrutiny for the side’s poor results so far in the 2021/2022 season.

“As you probably know we have only won one game, drawn two and lost three. I will be the first one to admit that this is not a pretty picture and those of you that are worried about this, are justified,” said Mpengesi in a letter to the club’s supporters whom he urged to be patient with the process.

“But those of us who have been with the team since pre-season, and have seen what the coach and the technical team have been trying to drill into the boys are not as worried as those whose only interaction with the team has been through watching our games on television.

“This is because we have seen the amount of work that has gone into improving this team. We have also seen how the boys are responding to what the coaches want from them. Everyone has been putting in a shift.”

Under even more pressure than Hunt is his successor at Chiefs, Stuart Baxter.

The club terminated Hunt’s contract before the 2020/2021 season came to an end after domestic struggles saw them toil and eventually finish eighth on the log, with their lowest ever points return in the Premier Soccer League (PSL) era.

Baxter replaced him and has been tasked with bringing back the glory days to Naturena. After all, the last time Amakhosi won any major silverware — almost seven years ago — he was at the helm.

His second coming has been far from rosy though and already some of the million-strong Chiefs supporters are calling for his head. However, the Briton says he is not feeling any additional pressure other than that which comes naturally with being a coach.

“I think every coach’s job is under pressure, that is the nature of the job these days. But the real pressure comes when the club you’re working for doesn’t see the culture that you are trying to promote and the learning that’s happening,” Baxter told journalists.

“That’s the real pressure, the social media and what people think changes so quickly these days,” he said. “You have to remember that I came into this job with virtually no preseason. We have played six games and already I am being asked if my job is under pressure.”

One man who is far from being under pressure is Stellenbosch head coach Steve Barker.

So far this season his team has punched way above their weight and currently trails early-season pacesetters Sundowns by four points. They will be looking to carry on with that form when they clash with a struggling Swallows side, who find themselves in 14th place early on.

In fourth place by virtue of an inferior goal difference, Stellies are level on 12 points with SuperSport United and Royal AM. With the latter not in action this weekend, they have a chance to move all the way up to second place, depending on how SuperSport perform against Baroka.

“They are a difficult team to beat, to break down. But we’re also in a good space in terms of our preparations and the way this season has gone. It’s just important for us not to become complacent, continue to grow and work hard every day in training to keep improving,” said Barker.

“The confidence and belief of the team is growing. It’s just a matter of keeping that momentum by getting a positive result on the weekend.” DM