What’s in a name? Plenty, if your name is Rihanna Fen... 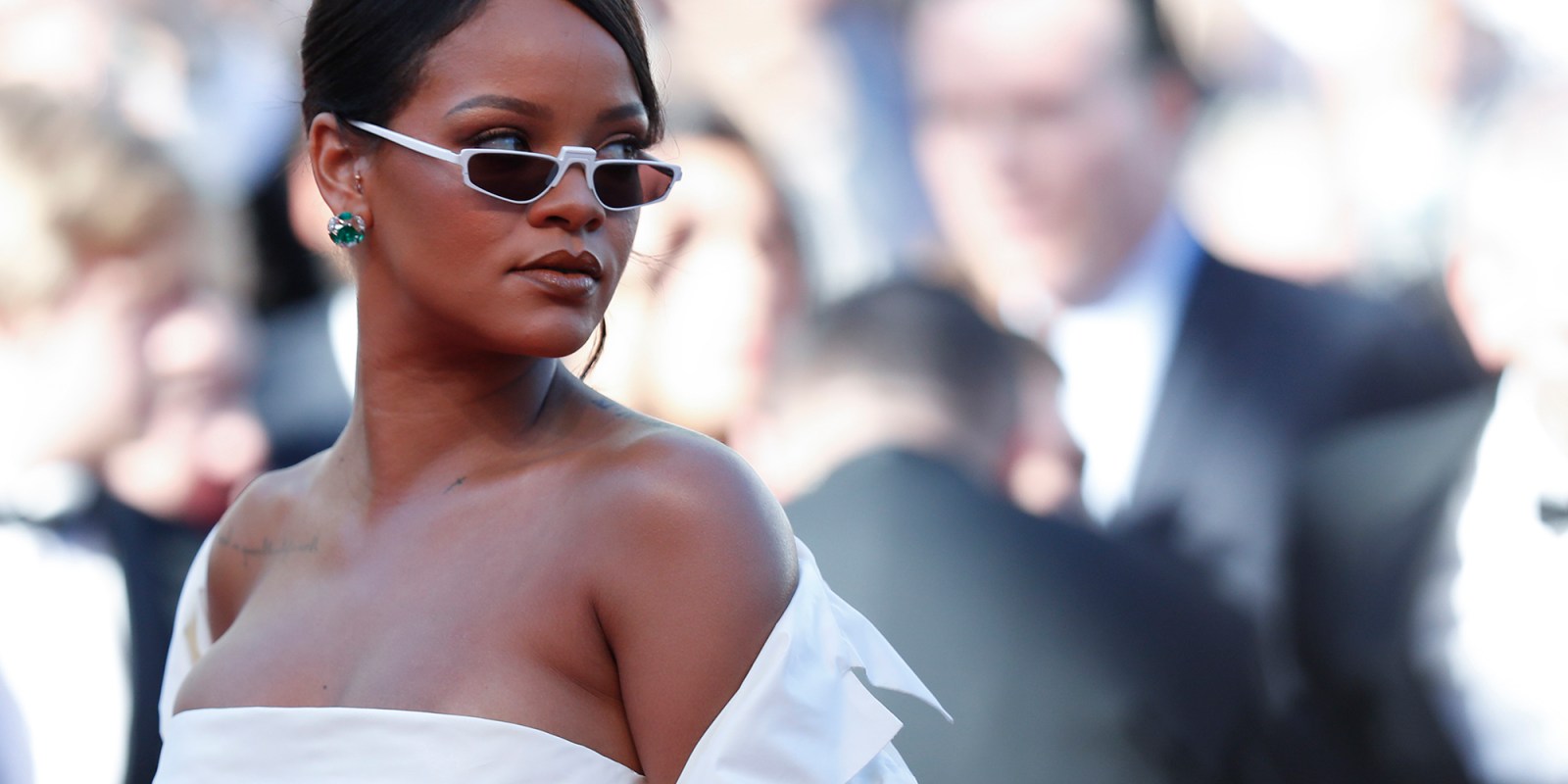 A lawsuit by mega-wealthy superstar Rihanna against her father — since withdrawn — over allegedly fraudulent use of her name, highlights the need for trademark protection when your name is also your brand.

We all have our fair share of embarrassing moments, even Rihanna, the wealthiest female musician in the world, has had to weather the embarrassment of several legal battles with her father. Ronald Fenty, who has a history of legal troubles, has had several legal altercations with the singer. Some of his most famous escapades include:

The singer recently withdrew the suit after a two-year-long dispute.

There are certainly lessons to be learned from this case, let’s look briefly at two legal issues that arose.

Trademark infringement and the own-name defence

While the law differs from country to country, most countries will not prevent a party from using their own name, provided that the name is used in its full form and in good faith.

If this case was brought in South Africa, an obvious defence for Rihanna’s father would be the own-name defence. In South Africa, this defence appears in Sections 34(2) (a) of the Trade Marks Act. This provides that everyone has the right to use their own name. There are, of course, limitations to this right. The first is that there must be use of the full name, in other words, the forename and the surname. The second is that the use must be genuine, or bona fide as it says in the legislation. Finally, the use must be consistent with fair practice.

Cases dealing with the own-name defence are quite rare. In a case involving Jenni Button, the court said that use will be bona fide if it was made without the intention to deceive anyone, and without the intention to make use of the goodwill of another. In a British case, the court said that the bona fide element will be missing if the person raising the defence most likely knew of the registered trademark, and knew that any use of that trademark would cause confusion.

With Rihanna’s fame, reputation and portfolio of businesses under her Fenty trademark, it is hard to imagine that any court would find Mr Fenty’s use of the name to be bona fide.

Another option available to a person finding themselves in the position that Rihanna does, might be a passing off claim. A passing off claim involves establishing that you have a reputation in your trademark, that there has been a misrepresentation by the other side, and that there is a likelihood of confusion.

In a fairly recent passing off case that made its way up to the South African Supreme Court of Appeal, the court spoke of the fact that “ultimately assessing the likelihood of confusion is a value judgment by the court”.

According to the suit filed by Rihanna, “the Fenty mark has become inextricably intertwined with Rihanna, including her reputation and her portfolio of business ventures, and it is widely recognised by the general consuming public of the United States, and the world.” Arguably, it would be difficult for Rihanna’s father to prove that his use of the family name would not cause confusion, particularly considering that the name is used in the same industries.

We can’t choose our family or our names but we can certainly protect and defend the hard work that goes into building the brand behind the name. DM