64 and out: Liberty shareholders vote Yes to Standard B... 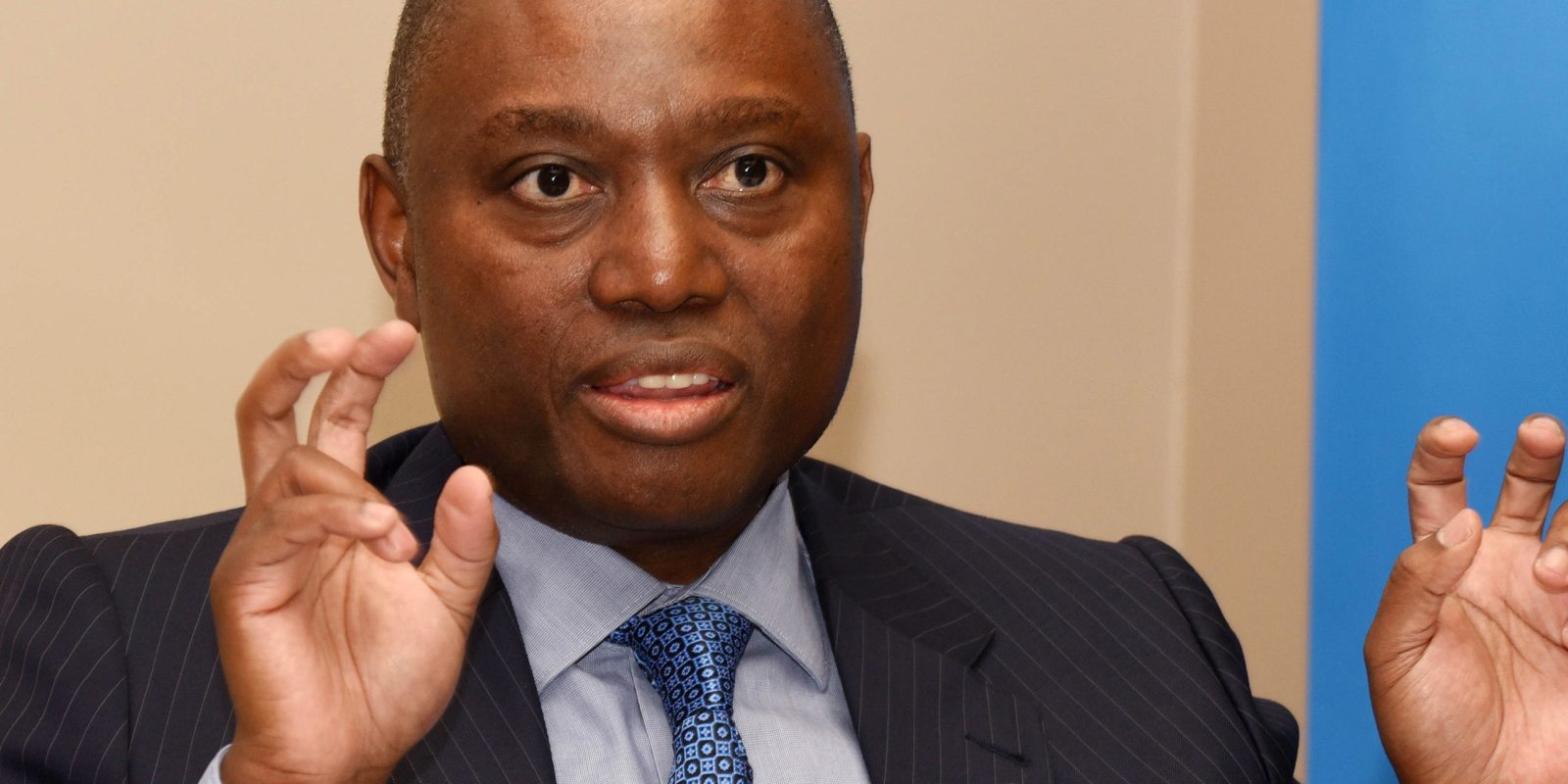 Life insurance company Liberty will be absorbed by Standard Bank, potentially creating something bigger and better.

This week, shareholders of Liberty Holdings voted overwhelmingly in favour of Standard Bank’s offer to buy out minority shareholders holding 46% of the life insurance firm.

Standard Bank’s share at R137,54 was largely unmoved, as was Liberty’s at R90,75 — the action happened in July, when the deal was first announced.

That the transaction was approved was not a surprise. Liberty was independent in name only, with the two companies merging their asset managers and linked product platforms into Stanlib in 2001, and Standard Bank insiders running the show since Miles Ruck was appointed in 2003.

Liberty’s minority shareholders were treated fairly, according to an independent opinion, and will receive a cash consideration of R25.50 per share, with 0.5 Standard Bank shares per Liberty share held. This was a tidy 40.5% premium on Liberty’s 30-day volume-weighted average price prior to the announcement of the transaction.

That said, Standard is buying Liberty at a great price.

“Liberty’s listed price had been under-performing for some time before the announcement of the Standard Bank offer, whereupon it rose by more than 25% and is now almost 50% higher than at that time,” says Andrew Bahlmann, CE of corporate and advisory firm Deal Leaders International.

There were two drivers behind the deal, says Neelash Hansjee, a senior investment professional at Old Mutual Equities. “The first is scale. This moves closer to the FirstRand model where you own the ecosystem and the platform from which you can launch new products. The second is price — both assets were attractively valued, relative to their history.”

In fact, in this, Tshabalala showed his skill as a dealmaker. “I would view this deal as primarily opportunistic and potentially offering a lifeline to a business under pressure that Standard Bank has long owned a majority stake in,” says Bahlmann.

“Congratulations to Sim and his team. Even though he paid a hefty premium to the listed price, he moved when the Liberty share price was low and I suspect he bought a bargain. He will re-engineer Liberty further and create value.”

The delisting of Liberty does not spell the demise of the brand, which was established in 1957 by a youthful Donald Gordon who was determined to build a company that would give people the opportunity to grow their wealth and leave a dignified legacy for their families. But it does suggest that times have changed drastically since those days, and while the brand may survive in some regards, its absorption into Standard Bank suggests that profound changes may be around the corner.

Liberty is likely to benefit from Standard Bank’s asset management expertise even though Stanlib has not been an outstanding success, says Bahlmann. In addition, its investment business model will benefit from an overhaul to lower its fees and upgrade technology, with the prospect of improved service.

The rationale for the deal is that Standard Bank’s banking, private client asset management and short-term insurance capabilities will complement Liberty’s strength in long-term insurance and asset management. The aim will be to enhance the competitive position of Liberty’s offerings, while facilitating the creation of a united and formidable competitor in financial services in Africa, at scale.

“To build a scalable model you need to find the synergies,” says Hansjee. “And while the possibility of a deal like this has been discussed for years, combining different cultures and skill sets is never easy.”

But, for a discounted price, Standard Bank will create a bigger, more united Group that brings banking, insurance and asset management businesses much closer together. There is the potential that the whole will be greater than the sum of its parts. BM/DM