South Africa’s retail sales bounce back in August, but the 4.9% growth is less than impressive 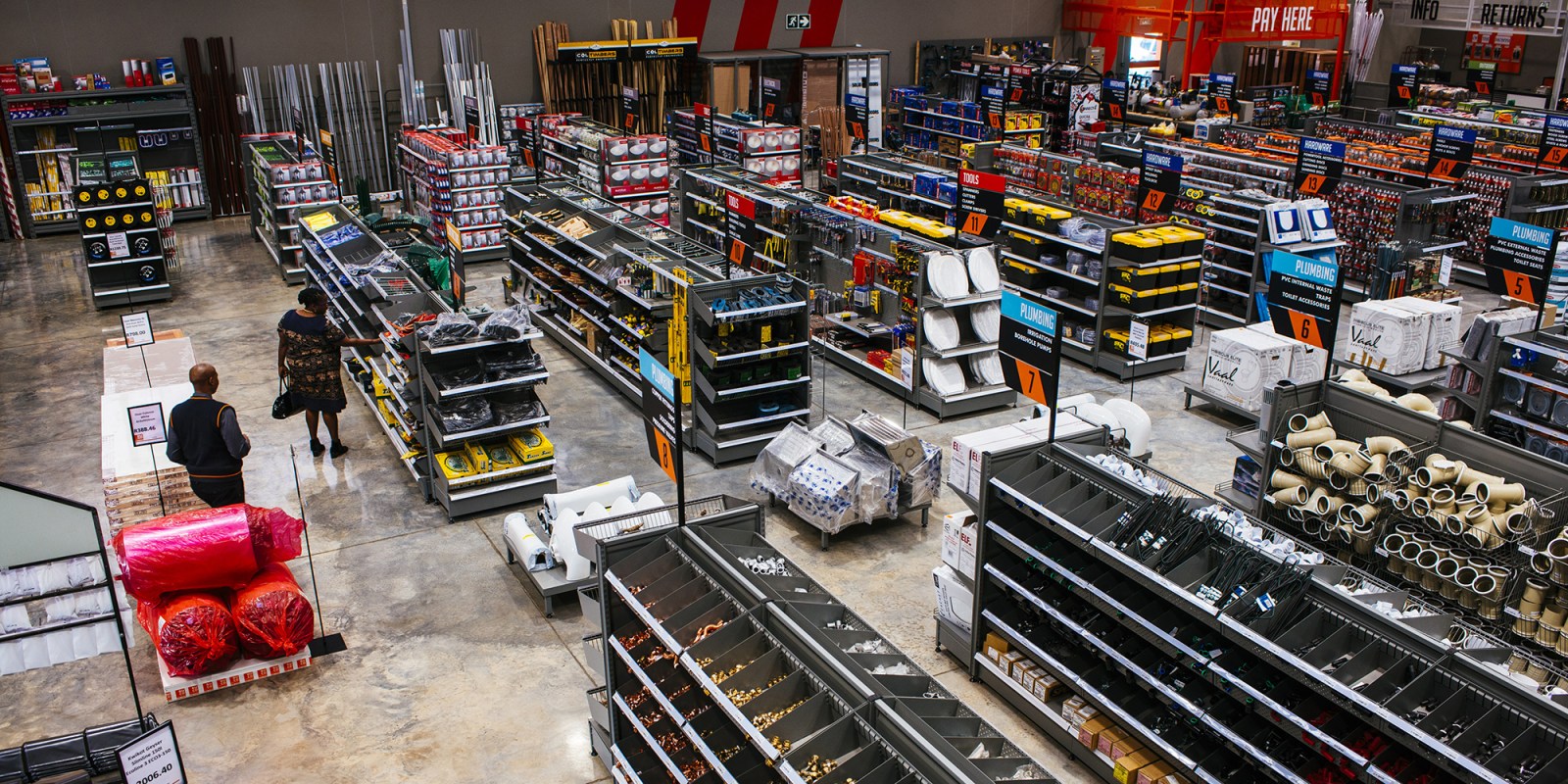 The country’s retail sales grew by 4.9% in August month on month, but the increase was much less than expected, underlining the country’s bumpy recovery after July’s looting spree.

It was hard to imagine that retail sales would fall further after being thumped in July, but the rise was less than impressive, Statistics South Africa (Stats SA) announced on Wednesday.

Together with the industrial production announced earlier in the week, South Africa’s economic numbers remain choppy, suggesting the economic mood remains gloomy going into the local government elections after a long period of being depressed by the Covid-19 pandemic.

The one piece of good news is that the economic gloom now suggests that South Africa’s historically low interest rates are unlikely to be raised any time soon, despite rising inflation fears.

The 4.9% increase in retail sales follows a 11.1% drop in July, and comes in the face of a Bloomberg consensus view that the number would rise by 9.5% before Stats SA’s announcement.

Industrial production and mining figures showed an increase of 7.6% and a decline of 2.4% month on month, which, all things considered, wasn’t too bad. Mining production has been doing well this year, with commodity prices soaring, so the decline came off a high-ish base. By contrast, the manufacturing production increase came off a big decline in July.

Looking over a longer time throws these monthly changes into perspective. Both retail and manufacturing remain below pre-pandemic levels. In fact, in constant, seasonally adjusted 2015 numbers, retail sales this year seem unlikely to surpass 2016 levels.

According to Virág Fórizs, Africa economist at Capital Economics, looking ahead, “the economy continues to face large headwinds”.

“Persistent power cuts, and more restrictive lockdown measures to curb a fourth wave that the authorities expect in Q4, will weigh on activity. And the government’s fiscal consolidation plan will keep dampening demand, he wrote in a note to clients.

“The backdrop of a stumbling recovery means that, on balance, we think that policymakers at the Reserve Bank will wait until January to embark on a tightening cycle that will probably be more gradual than most anticipate.” BM/DM