Range Rover Sport SVR: I’m sorry, but this is quite a... 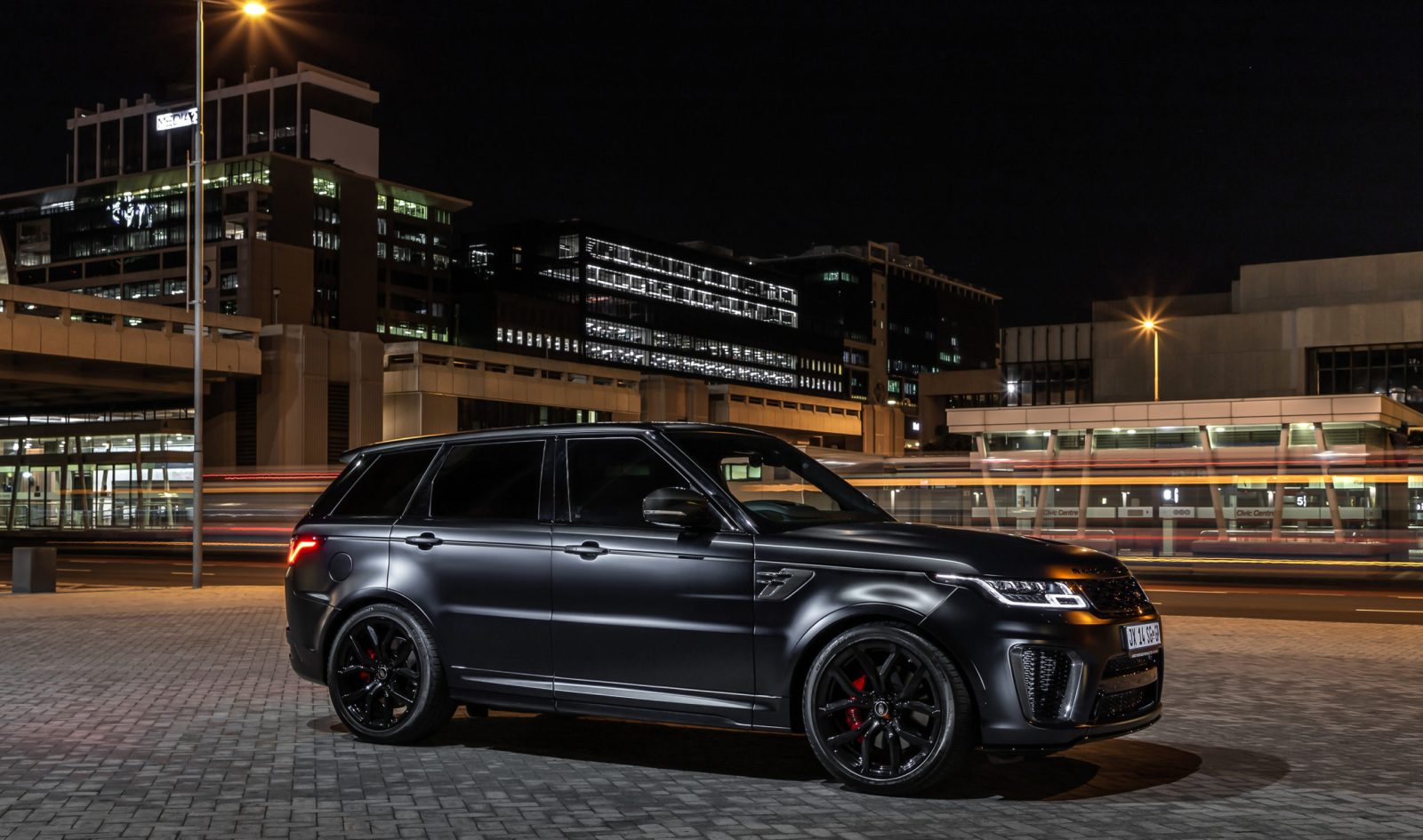 What’s it like around your neighbourhood? Here, they’ve started resurfacing roads and repainting faded road markings. They’ve moved an encampment of squatters from the park up the road to God knows where.

It’s almost as if there’s an election on. It’s tempting to be grateful that the governing party in Cape Town still has the competence to patronise us with this kind of thing, but I do work hard at avoiding these bear traps of low expectations.

How I would love to be less cynical. I would truly love to believe that the City is just following the schedule of maintenance and doing their jobs as they see them. It raises a question, even here in a city that does function stratospherically better than any other in the country: if we were to actually get a new dawn, would we even be capable of seeing it, or is the compact between taxpayers and governments broken beyond repair?

In my experience, an honest and heartfelt apology can suck a great deal of anger out of the room, and leave space for a more cooperative discussion about the future.

Imagine one step further. Imagine if, beyond the legal edifice that was the Truth and Reconciliation Commission, and beyond the transfer of power from the Nationalists to the Old ANC, FW de Klerk had squared his shoulders and taken up his burden as the last representative of colonial and apartheid rule in this neck of the woods, and had apologised. Imagine De Klerk apologising at a time when he could represent a state that is now long gone and can no longer say sorry. What a moment we missed.

I challenge you to be unmoved by the apology (which you can see on YouTube) of David Cameron, on behalf of the British government, to the families of those who died at the “Bloody Sunday” massacre in Derry. Or Kevin Rudd’s apology to the indigenous people of Australia for countless crimes, on behalf of the Australian government.

In all of the anger that I see – especially in those who are now leaving Durban with the deafening silence of those in the ANC who planned what happened there ringing in their ears – I wonder if a real apology might help, might get people to actually listen to the government for a minute. As things stand, what they say is pretty meaningless.

They do what they do, and we get on with our lives as best we can despite them. As head of the ANC, part of which executed the Durban mayhem, and as head of a state that abandoned its citizens to murder and anarchy, should President Cyril Ramaphosa apologise to us for what happened in Durban? I think it would help.

I really upset someone the other day. I had taken a car to show a friend who is partial to Range Rovers and I happened to have in my possession a Range Rover Sport SVR Carbon Edition. This is the loudest car I’ve driven in years. I zoomed off up the road and, returning later, was chastised heartily by my friend’s neighbour for making such a racket.

I apologised profusely as I was unquestionably being a bit of a dick – and we parted on good terms. But the incident did remind me that, sometimes, just saying sorry can lay a foundation for something good.

To be fair, though, the SVR is a tempting plaything. The most powerful Range Rover ever made, its 423kW five-litre V8 is so gargantuan that it renders its portly 2.3 tonnes a passing inconvenience, propelling this super-SUV to 100km/h in 4.5 seconds.

It’s tempting to fall into the habit of asking what on Earth people are thinking trying to turn SUVs into performance cars, but that battle has long since been lost. People love them and the car companies have to do their best to try to turn top-heavy off-road cars into corner-scything road monsters.

It’s not really possible, but what they achieve with cars like this is nonetheless phenomenal. Its weight and size are part of the deal, and are present in cornering and braking, but the SVR corners flat, and the all-wheel-drive drags it out of corners under power better than you would imagine.

The “Carbon” moniker references various carbon features on the car, which save a bit of weight and make it look mean enough to match the absurdly loud, rasping V8 snarl that got me into so much trouble.

Underneath all the beefed-up nonsense remains a Range Rover. I liked that its “terrain response system” could sense I was driving into my tricky driveway and automatically raised the air suspension. This is no doubt a capable off-roader, but shod with thin smears of rubber on 22-inch wheels, I’m not sure that would be a wise idea.

Inside the car, it’s really very plush, and the SVR-specific sports seats do a great job of pinning you in place while remaining comfortable.

I enjoyed my time with the SVR. Cars like this are very much on the way out as the world abandons internal combustion, and will become historical playthings of the rich.

At R2.8-million new, it may be a good long-term punt on future value but, for ordinary family motorists – added to its absolutely mind-boggling fuel consumption – it’s hard to recommend as a daily school-run car. As a rich person’s toy, it makes more sense. You just need to be prepared to apologise for the noise. DM168