On the spectrum: The fight between mobile operators and South Africa’s telecoms regulator over frequencies intensifies 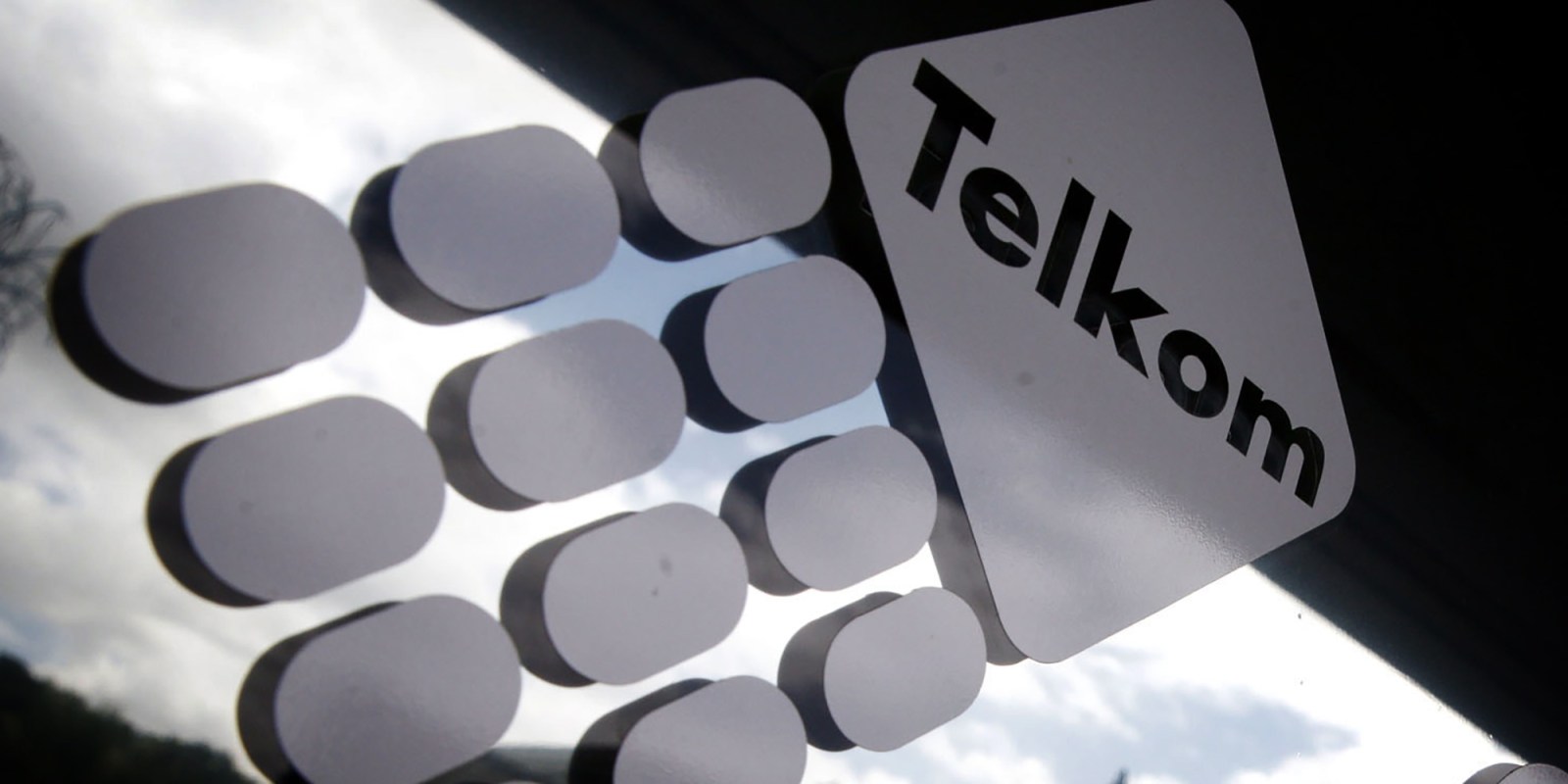 Telkom has dragged the Independent Communications Authority of SA (Icasa) to the High Court to block the telecommunications regulator from taking away the temporary spectrum it issued at the height of the hard lockdown in 2020. Icasa plans to defend itself against the court action.

The relationship between South Africa’s largest mobile operators and the telecommunications regulator is becoming increasingly fractious.

Fixed-line operator Telkom has now dragged the Independent Communications Authority of SA (Icasa) to the High Court in Pretoria to urgently block it from taking away the temporary radio frequency spectrum that was allocated to mobile operators during last year’s hard lockdown. Icasa plans to take away the spectrum at the end of November.

Spectrum refers to the radio frequencies on which data and information are transmitted. The release of more spectrum by Icasa means a better-quality service for consumers, with fewer dropped calls and faster download speeds.

The temporary spectrum issued by Icasa helped mobile operators cope with increased demand for communications and online services at a time when many people were being forced to work or study from home. MTN, Vodacom, Telkom and Cell C have each reported a spike of more than 100% in data traffic on their networks since March 2020.

In court papers, Telkom’s group executive for regulatory affairs, Siyabonga Mahlangu, said the withdrawal of the temporary spectrum will cause harm to consumers and the “greater… functioning of the national economy”.

Mobile operators including Telkom, MTN and Vodacom have argued that people working or studying from home because of the Covid-19 lockdown might experience a noticeable deterioration in the quality of their internet connection from 1 December, after Icasa withdraws the temporary spectrum. This will make it difficult to connect to virtual meetings and stream movies without interruptions.

Mahlangu argued that the temporary spectrum should stay in place for as long as SA is in a national state of disaster. He said in court papers: “The new normal is characterised by large numbers of people working and studying from home and the use of online services. People and businesses rely on online applications to trade and interact. This requires broadband connectivity.”

Icasa said on Wednesday that it will defend itself against Telkom’s court bid to stop the temporary spectrum withdrawal. Icasa has argued that the spectrum withdrawal was an eventuality that mobile operators should have long expected and prepared for. The regulator believes that mobile operators will continue to benefit and profit from the spectrum that was allocated on a temporary basis and under eased regulations.

“The authority will therefore be derelict in its duty if it were, by default, to perpetuate what is now becoming an anti-competitive, unfair and unjust spectrum licensing regime, under the guise of pandemic relief,” Icasa said in a statement.

Icasa wants to return to a normal auction process in which competing mobile operators would submit bids and ultimately shell out billions of rands to get a share of the permanent spectrum.

Telkom’s urgent interdict application is a fresh court case against Icasa and raises concerns that there will be further delays in the release of permanent spectrum.

In March 2021, Telkom and e.tv secured an interdict to block Icasa from proceeding with its permanent spectrum auction process. The television station is an interested party in the matter because the release of spectrum would improve the transmission of broadcasting airwaves over long distances. Telkom and e.tv successfully argued that Icasa’s auction process was unfair and would disproportionately benefit larger mobile players that have the financial muscle to buy larger chunks of spectrum.

Icasa has to redraft a plan for the auction process and the regulator has given itself a deadline of January 2022 to do so.

The release of spectrum is one of the centrepieces in President Cyril Ramaphosa’s economic recovery plan to grow the economy, promote private sector investments and create jobs.

The last time SA released spectrum was between 2004 and 2005, which helped the country to launch 3G services. Developed nations such as the US and China are already moving to high-speed data services such as 6G. DM/BM