Jobs alone do not create equality or end poverty, says... 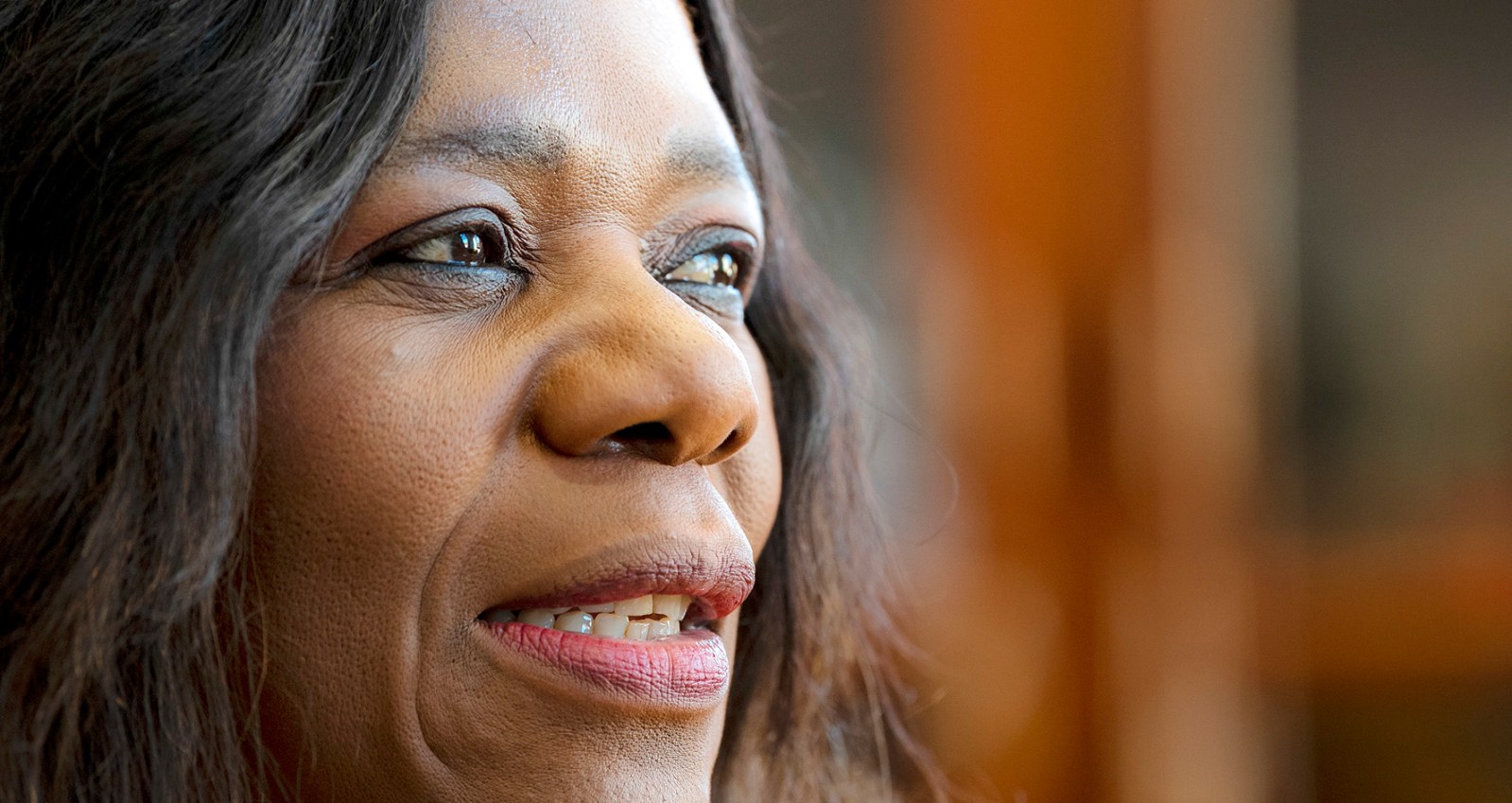 ‘I disagree that jobs create equality or end poverty. I am not suggesting that they don’t make a difference. I’m just saying, let’s get out of that box,’ said Madonsela at the Social Justice Summit.

Madonsela questioned why the Equality Act had been deprioritised by the government while BEE was prioritised, particularly since the main beneficiaries seem to have been politicians and their families.

“I disagree that jobs create equality or end poverty. I am not suggesting that they don’t make a difference. I’m just saying, let’s get out of that box,” said Madonsela.

“I think governments in Africa should start thinking about how we support work, instead of business and jobs. Something in between, there is work, which includes being self-employed.”

Speaking at the summit, Judge Dennis Davis said that just jobs were not enough. “It’s unsustainable that people can live on R350 or R800. One needs to think about a reconstruction of the economy as a whole.

“The reality is that we have a state that has perpetrated a kind of… capture of an extraordinary kind. We lose fortunes of money, fortunes, on State Capture. We don’t need, as it were, to increase taxes, if we were able to actually use the money where it’s supposed to go,” Davis lamented.

Madonsela told the summit that gross domestic product was not the sole measure of progress.

“We’ve got to ask ourselves, what’s our new destination?” She said South Africa is built on the principles of democracy and that “inside democracy is social justice and inside social justice is human rights”, meaning that the country aspires to being a social democracy.

“Democracy is mentioned 25 times in our Constitution,” highlighted Madonsela.

“The Constitution is like a Christmas gift — there’s just so much inside it. And a lot of people just look at the top and then they throw it away because they don’t find the gift that they want. A lot of these gifts are wrapped; you’ve got to open it and unwrap it.”

Madonsela felt that the issue of land could be resolved through the Constitution, and said that politicians had been unable to address the land issue because they had failed to change the existing system within which they found land rights and expropriations.

The co-founder of One Young World, Kate Robertson, asked: “Where is social justice when after getting an education as a young person we are still unable to find jobs? It feels bad when you’re poor and you don’t have money.”

Robertson also highlighted that in most instances people don’t know what is contained in the Constitution and end up protesting for certain rights, not realising that those rights are enshrined in and guaranteed by the Constitution. She said this was evidence that more mechanisms for constitutional rights enforcement were needed and that the teaching of rights needed greater focus.

At the parallel discussion session on land rights, Professor Juanita Pienaar said that her group felt the government needed to consider abandoning the willing buyer, willing seller notion as part of state policy on land and employ expropriation as a suitable plan. Pienaar also suggested repurposing underutilised state buildings for housing and accommodation.

Lehohla said some of the pressing questions for people to ask were: Why is there no action, why is Parliament not making laws that would have real benefits for society and where was the Constitution being implemented? He said there was a need for action and “boots in the street”.

Dr Imtiaz Sooliman from Gift of the Givers was named the Social Justice Champion for 2021 for his dedicated work on attaining social justice, particularly during the hardest days of the pandemic. DM/MC