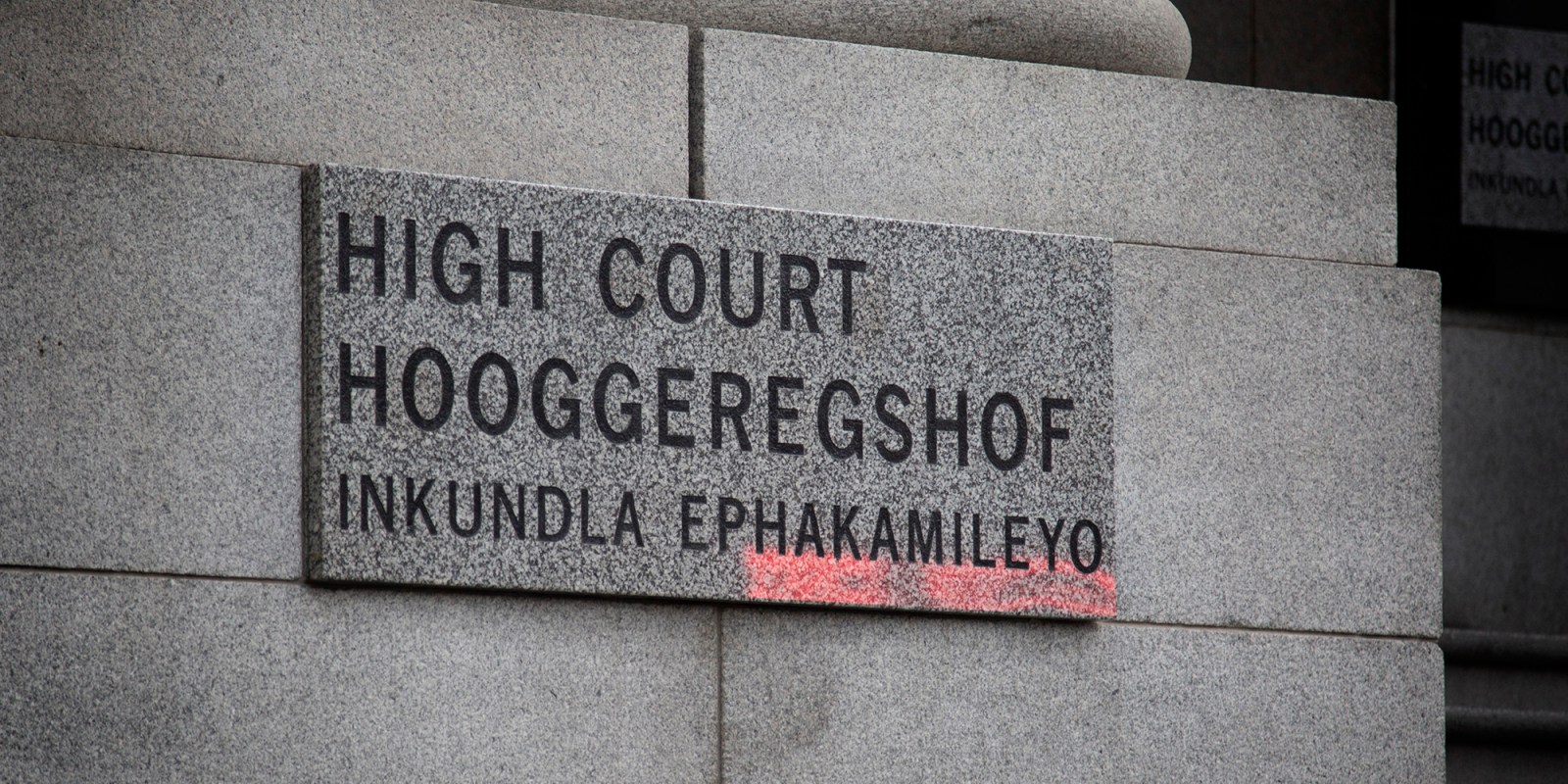 The Western Cape High Court has dismissed a bid by the South African Human Rights Commission (HRC) to have a judge removed from a case on the grounds that her husband worked for the City of Cape Town. The HRC has applied to the court to have the City’s Anti-Land Invasion Unit (ALIU) declared unlawful on the grounds that the unit does not need a court order to demolish structures.

The recusal application took most of Monday to be heard. Norman Arendse, acting for the HRC, said that after proceedings resumed in March, it was discovered that Judge Hayley Slingers’s husband worked in a senior position in the City’s transport division, and that this could create a potential bias in the judgment. Arendse argued that Slingers was obliged to disclose this to the court or recuse herself from the matter. The court dismissed this application on Tuesday and the hearing continued.

The court ruled in August last year that the ALIU would not be allowed to evict someone while the country was in a national state of disaster.

The HRC then applied for the court order to extend beyond the state of disaster, arguing that the ALIU should be declared unconstitutional. But two judges couldn’t reach an agreement on the matter, and it is to be reheard before a full bench of three judges. The three judges are Judge Vincent Saldanha, Judge Slingers and Judge Mokgoatji Dolamo.

Representing the City, Sean Rosenberg set out an interpretation of the PIE Act (Prevention of Illegal Eviction from and Unlawful Occupation of Land Act), opposing the interpretation of the HRC. Rosenberg argued that a structure in the process of being erected does not constitute a home and that the PIE Act, which requires a court order for a person to be evicted, does not apply. He said that whether or not a structure is a home can be determined case by case.

In a statement on Monday, Western Cape Minister of Human Settlements Tertuis Simmers said: “All parties to this matter – including ourselves, the City, private landowners as well as individual residents, really just want certainty as to what can be done by them to protect their land rights immediately and lawfully, especially since the SAPS simply refuse to do so.”

Simmers said that between July 2020 and 4 October 2021, there had been 1,394 attempted land occupations across the Western Cape.

On Wednesday, the court will hear argument from the Department of Human Settlements and others. DM