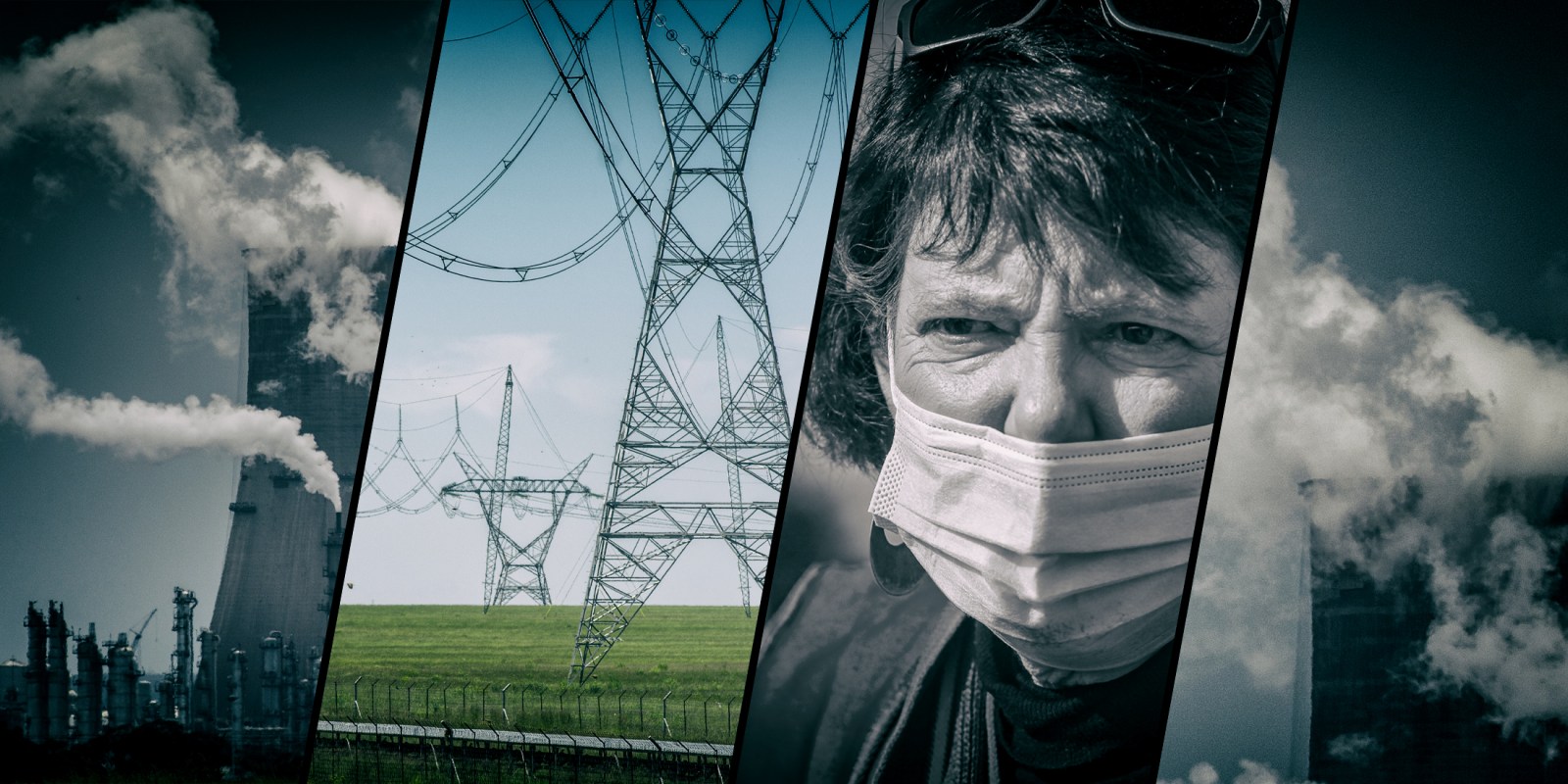 With coal now globally acknowledged as a sunset industry, the next frontier in the fight to save our climate will be in the oil and gas sectors.

To avoid the worst impacts of climate change by limiting global warming to 1.5˚C, global greenhouse gas (GHG) emissions must peak now and then drastically decrease by mid-century. To achieve this, we must make a rapid shift away from fossil fuels. Yet, an emerging and problematic narrative is that natural gas might help us achieve the goal of net-zero carbon emissions by 2050.

In a recent interview with the Sunday Times (26 September 2021), Environment Minister Barbara Creecy described gas as “an important transition enabler” because its emissions are half those of coal. However, she also pointed out that infrastructure associated with gas might effectively be a stranded asset by mid-century (a mere 30 years’ hence).

Creecy’s remarks came in the same week that Sasol announced its revised target for emissions – a reduction of 30% by 2030 (up from a much-criticised earlier figure of 10%).

At first glance, Sasol’s announcement appears to be a major step forward for the energy and chemical company and some clever wording evoked the Paris Agreement without claiming that its revised emission reduction target is in line with the global agreement to limit GHG emissions.

Insufficient details from Sasol’s updated strategy make it hard to judge the relative contribution of these newly announced mitigation measures. But, in the words of CEO Fleetwood Grobler, the reduction target will be achieved through a “mix of energy and process efficiencies, investments in renewables and a shift to incremental natural gas as a transition feedstock for our southern African value chain”.

This “coal-to-gas” shift is a far cry from what is needed to achieve the objectives of the Paris Agreement, particularly in southern Africa where, according to the IPCC, we potentially face more extreme impacts with every fraction of a degree of global warming due to our geographic location.

To allow for a 50% probability of limiting warming to 1.5°C, oil and gas production must decline globally by 3% each year until 2050, with most regions needing to reach peak production now or during the next decade. By 2040, global gas use needs to be halved.

Because of this, any major investments in developing new gas fields in Mozambique and/or infrastructure for gas import via pipeline or LNG terminals, will make it impossible for South Africa to deliver an emission reduction trajectory in line with the objectives of the Paris Agreement. Alternatively, these investments will be subject to considerations of much shorter lifespans, making them likely to end up as the stranded assets the minister warned against.

For Sasol to achieve its net-zero target by 2050 while consuming large amounts of fossil gas would require a very large amount of carbon offsets in the form of removals or implementing large-scale carbon capture and storage at Secunda (currently the world’s largest single-site emitting plant) and Sasolburg.

Considering the relatively high cost of both these options, it would be interesting to compare them to the scenario where Sasol’s business model pivots to 100% emission-free or even emission-negative technology.

These options exist and would build on Sasol’s proprietary Fischer-Tropsch (FT) technology, which is indeed well suited to play a meaningful role in a low-carbon future. Sasol already has a key competitive advantage as a producer of green hydrogen and/or green hydrocarbons if a suitable source of green carbon can be introduced to its operations.

While it is true that at the point of combustion, gas causes lower emissions than coal per unit of energy produced, a fair comparison must account for the total climate impact of gas, including fugitive emissions of methane, the main component of natural gas. Fossil-based methane has a global warming potential 29.8 times that of CO2 over 100 years and it can escape into the atmosphere at many different points in the supply chain.

These emissions are not unavoidable, but they take place due to insufficient monitoring and lack of financial incentives to address the leaks and have routinely been underestimated by industry and governments. In the fracking fields of northeastern British Columbia, for example, these emissions have been found to be 1.6 to 2.2 times higher than federal estimates or between 3.6% and 5.4% of the lifetime production of conventional gas wells.

Specific to South Africa, a proposed 3,500km national gas pipeline would have to be flared every 187km to avoid methane leakage. If operated as historically, emissions from existing and proposed gas infrastructure would exceed the carbon budget associated with a temperature rise within a 1.5°C trajectory.

The climate science is clear. Oil and gas fields need to be subject to much shorter lifespans to make sure the world has a meaningful chance of limiting warming to 1.5°C, and any new investments into gas fields and any related infrastructure that facilitates gas use stands in the way of the common objective to avoid a worsening climate crisis.

Credible decarbonisation plans for Sasol must involve an accelerated phasing out of coal and ramping up the use of renewables and sustainable carbon sources (and let’s be clear: fossil gas does not fall into this category). Any path other than this would simply be a case of more hot air. OBP/DM