Freedom Front Plus – perhaps the most comfortable party of them all 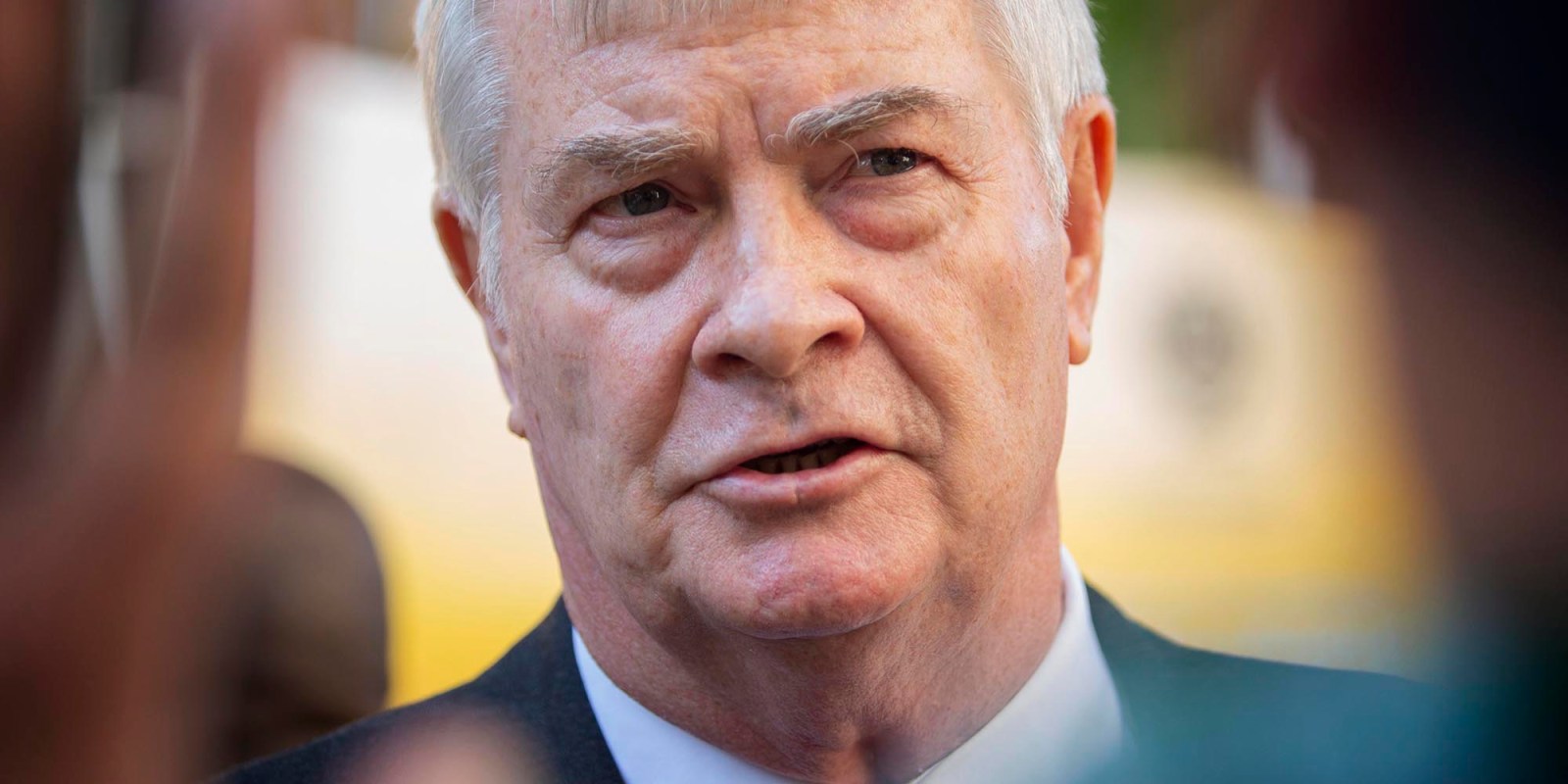 One question which the local elections may help answer is whether our political scene is moving away from the centre and becoming more focused – even obsessed – on identities.

The 2021 local government elections should reveal whether the domination by a couple of bigger parties is decaying – replaced by many smaller parties competing against each other based primarily on leaders’ identities.

One party likely to be an indicator of this is the Freedom Front Plus. It gained support in the 2019 elections, primarily at the expense of the DA. It has already shown, through its policy platform for these elections, that it is basing its appeal on identity politics, demonstrating what could happen with the bigger picture in our society.

Going into these elections, the FF+ has one big advantage that almost all other parties lack. Along with the EFF, it was one of the few parties that gained support in 2019. It went from just four MPs to 10. On a percentage basis, it more than doubled its support.

Considering that the FF+ appeals primarily to a white and Afrikaans-speaking constituency, it appears obvious that it took these votes from the DA, which lost support in that poll. It could even be argued that the problems the DA has had since then, with the loss of Mmusi Maimane as its leader, the election of Helen Zille as chair of its Federal Council and the subsequent resignation of Herman Mashaba as mayor of Joburg, followed by the loss of that city, all stem from the success of the FF+.

In 2019 their election slogan was “Fight Back”.

At the time, the context for their voters might well have been about fighting against expropriation of land without compensation. They were also campaigning after nine years of Jacob Zuma’s presidency.

This may have led to the increase in the party’s support as some voters may have felt the DA simply was not “fighting back” hard enough.

But this is also part of much bigger dynamics within our society.

In that election the EFF gained ground too, while we have seen the launch of other smaller parties ahead of this election. Some of them, such as the Patriotic Alliance, have been almost explicit in the ethnic identities of voters they are targeting.

This time around, the FF+’s slogan is “Stop the Decay”. While this is a direct reference to service delivery, the party’s leader, Pieter Groenewald, says that BEE stands for “black elite enrichment” rather than black economic empowerment. The party also says it wants to end affirmative action.

This shows where it believes its real appeal with a particular identity lies.

The party may well deny this, and could point to its mayoral candidate for Cape Town, Lennit Max. Max joined the party in August, and says that he believes the ANC has “put us as white and coloured people aside”.

While the FF+ may feel it has momentum going into this election, particularly because of the DA’s travails, that momentum may in fact be limited in some important ways.

As we said earlier, in 2019 one of the dominant political issues on the agenda was expropriation of land. This followed the ANC’s conference decision in 2017. While this issue is still on the agenda now (and will possibly always be a fundamental part of our political discussion), it is not nearly as prominent at the moment.

This may well have an impact on turnout for the FF+’s core voters.

Meanwhile, the apparent turn to the right by the DA may be enough to regain some of the voters who left the DA to go to the FF+ in 2019.

The structure of the local elections may also slightly limit the FF+’s gains.

In the 2019 national election the system of proportional representation meant that every vote cast for the party counted. In the local elections, where there is a mixture of proportional representation candidates and candidates for local wards, this may count against it slightly. It is unlikely that the FF+ will win many geographic wards outright, because of the demographics of our country.

The FF+ may also have the same problem that some other parties face, which is how will it handle the coalition question after the elections. This can test a party’s commitment to its constituency, who will judge it harshly if it does a deal with its ideological opponents just for short-term power.

The party says it believes that coalitions are a better form of government than majority governments, because they are more inclusive. While this may be true, this is also a reflection of the fact that the FF+ is unlikely to ever govern any area of the country on its own, or even to be the major partner in a coalition.

The party says it will work with anyone except the ANC.

Here it has a similar stance to Herman Mashaba’s ActionSA. And while this reveals much about what the FF+ believes motivates its supporters to vote, it also limits its options.

This is because the ANC is still likely to be the major party in more councils than any other party, which might well shut the FF+ out of many possible councils.

It also means that the FF+ may be forced into the arms of other people its voters do not like, such as the EFF.

For some, the key issue with the performance of the FF+ will be if any strong growth in its support is an indicator of the continued splintering of constituencies. In other words, if it grows, does that show that there is less social cohesion and does it herald the end of the era of two big parties, and the possible shrinking of the DA?

While this may be deeply concerning, it is not necessarily an apocalyptic development. If the FF+ is able to find common ground with other parties in coalitions, and govern as a constructive partner, it may lead to them finding more common ground. And if they are able to work together, this could even heal some of the divisions in our communities.

This has happened before. In some areas, different communities have been able to find common ground to take over sewage works or find solutions to many problems ravaging communities of today’s South Africa. The FF+’s view that coalitions are a good way to govern in our country may well be the way forward.

But the key ingredient may be constructive leadership. And not just of the FF+ but of the other parties they have to work with.

While there is much to consider around these elections for the FF+, it can probably rest fairly comfortably in one way. It is unlikely to face any existential crisis after this election, as it has a stable, consistent constituency, and no hope of ever governing as a majority partner in a coalition. This may allow its leaders to sleep slightly more easily than other leaders on the night before the elections. DM