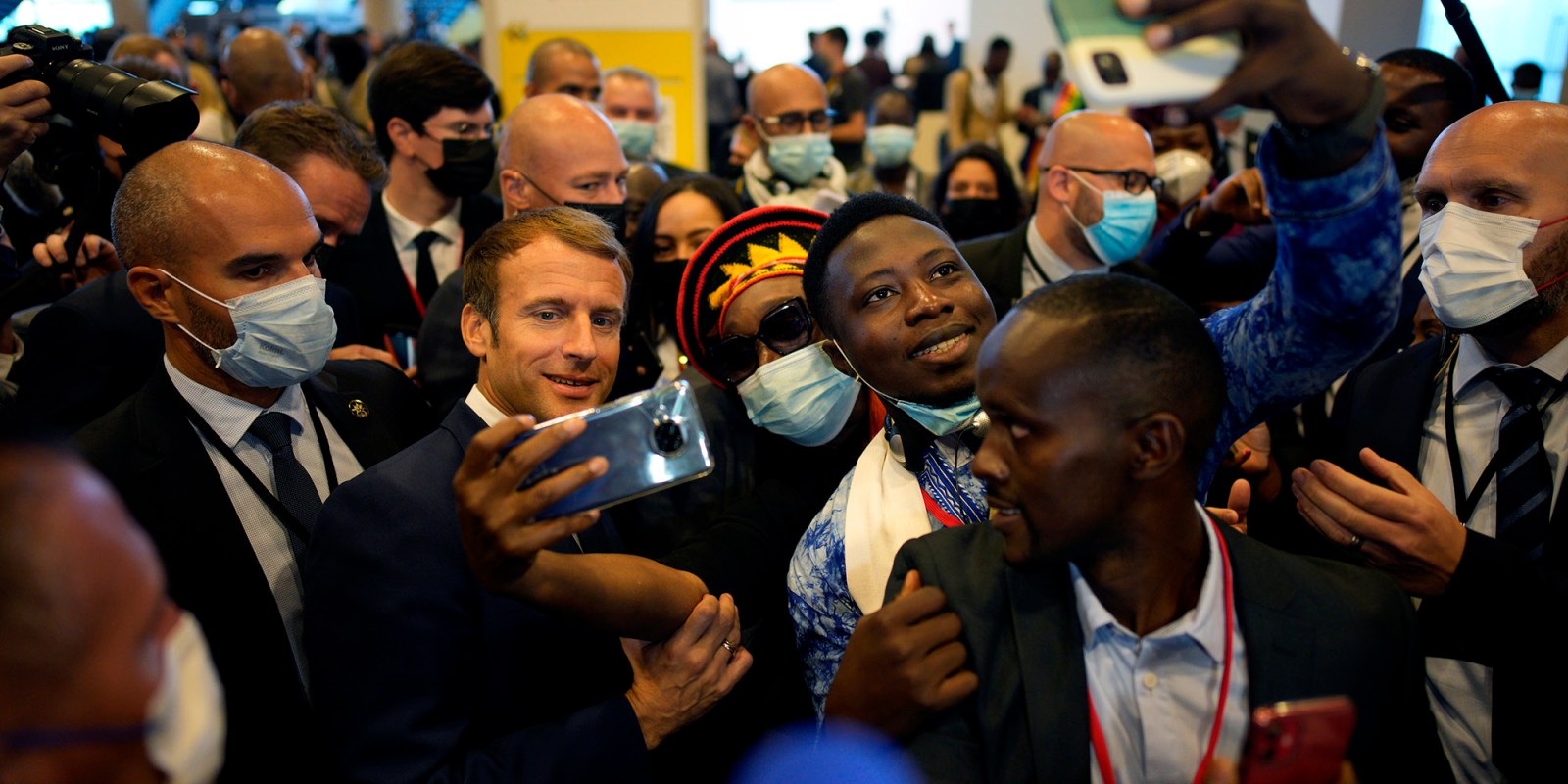 First published by ISS TodayFrench President Emmanuel Macron held a new kind of France-Africa summit in Montpellier on 8 October. He invited no African heads of state. Instead, he met with non-institutional delegates, including civil society, entrepreneurs and intellectuals. This welcome change from previous approaches is among the new steps taken by the French president to renew his country’s relations with Africa.

Many African observers criticised the summit and its format as a new version of ‘Françafrique’. Senegalese president and poet Léopold Sédar Senghor used the term to describe the shared history of France and Africa. The idea later acquired a negative connotation, leaving little room for fact-based analysis that provides a nuanced understanding of the complex links between France and African countries.

The term Françafrique is based on deeply rooted preconceived ideas about France’s relations with Africa: financial servitude, military interventionism, corruption of African leaders, and an over-estimation of France’s economic interest in the continent. At the heart of all this lies a profound ignorance of bilateral and contextual dynamics in favour of outdated generalisations.

One example of the gap between perception and reality is that none of France’s former sub-Saharan colonies is among its top five trading partners in Africa. The same goes for foreign direct investments.

The notion of Françafrique doesn’t acknowledge the agency of African actors except when they oppose the colonial power. In this sense, the continent’s post-colonial history is often reduced to a string of martyrs whose fate is attributed more to ‘neo-colonialism’ than their own flawed political strategies.

There is no denying the role played by France in the post-independence authoritarianism that gripped French-speaking Africa after the 1950s. But why are leaders of former English colonies — Tanzania’s Julius Nyerere and Zimbabwe’s Robert Mugabe — acclaimed as pan-African heroes while Côte d’Ivoire’s Félix Houphouët-Boigny and Gabon’s Omar Bongo are vilified, even though they were no less democratic or economically efficient?

Africa needs more robust political analysis of countries’ internal dynamics and their relations with world powers. This approach is more empirically sound than resorting to ‘Françafrique’ which adopts a moralising and infantilising approach to African actors. And the notion is misleading for four reasons.

First, the Françafrique concept is hardly a true reflection of contemporary French-African relations. France no longer plays the central role it once did in most Francophone African political systems. This is largely due to the youthfulness of the continent’s people and generational changes among political and administrative personnel.

Africa’s economic importance for France — already dwindling at the time of colonisation — has been steadily decreasing due to the French economy’s orientation towards services rather than the production of low-cost secondary products. The latter constitute the bulk of African imports from China, for example.

Second, the neo-Marxist influence of the 1970s continues to shape the thinking of many African intellectuals. Rooted in the concept of dependence, this world view sees African countries as dominated by world powers like France, who support their alleged puppet governments. In reality, the vision is becoming obsolete. Over the years, Francophone political systems have acquired their own logic and historicity, and some heads of state have distanced themselves from France.

Third, the term ‘Françafrique’ glosses over individual African states’ characteristics and dynamics, reducing their relations with the former colonial power to a common denominator of paternalism and domination.

After all, what similarities are there between Congo-Brazzaville, whose political scene was dominated by trade unions and a Marxist party led by the military, and Chad, whose North-South geographical and cultural divide continues to shape political competition and relations with France? The diverse bilateral relations between specific countries and France are often reduced to a dominant-dominated configuration unsupported by facts.

Finally, France has recently made efforts to address various dimensions of its colonial past. The opening of selected historical archives, the numerous testimonies and other investigative work are helping uncover previously concealed information about the nature of relations between France and its former colonies.

Several African states are currently showing the same logic of dependence with countries like China that they did with France. It’s therefore time to declare the death of Françafrique as a relevant framework for analysing the internal and external dynamics of French-speaking African countries.

More than ever, empirical studies based on knowledge of local contexts — as advocated by the Cameroonian sociologist Jean-Marc Ela — must become the norm. Information is needed about what guides states’ interests and the dynamics between different groups within society.

The continued use of the notion of Françafrique shows a poor understanding of African countries’ foreign policies. The starting point in analysing nations’ trajectories must be that African societies and their leaders have agency in the choices they make. DM