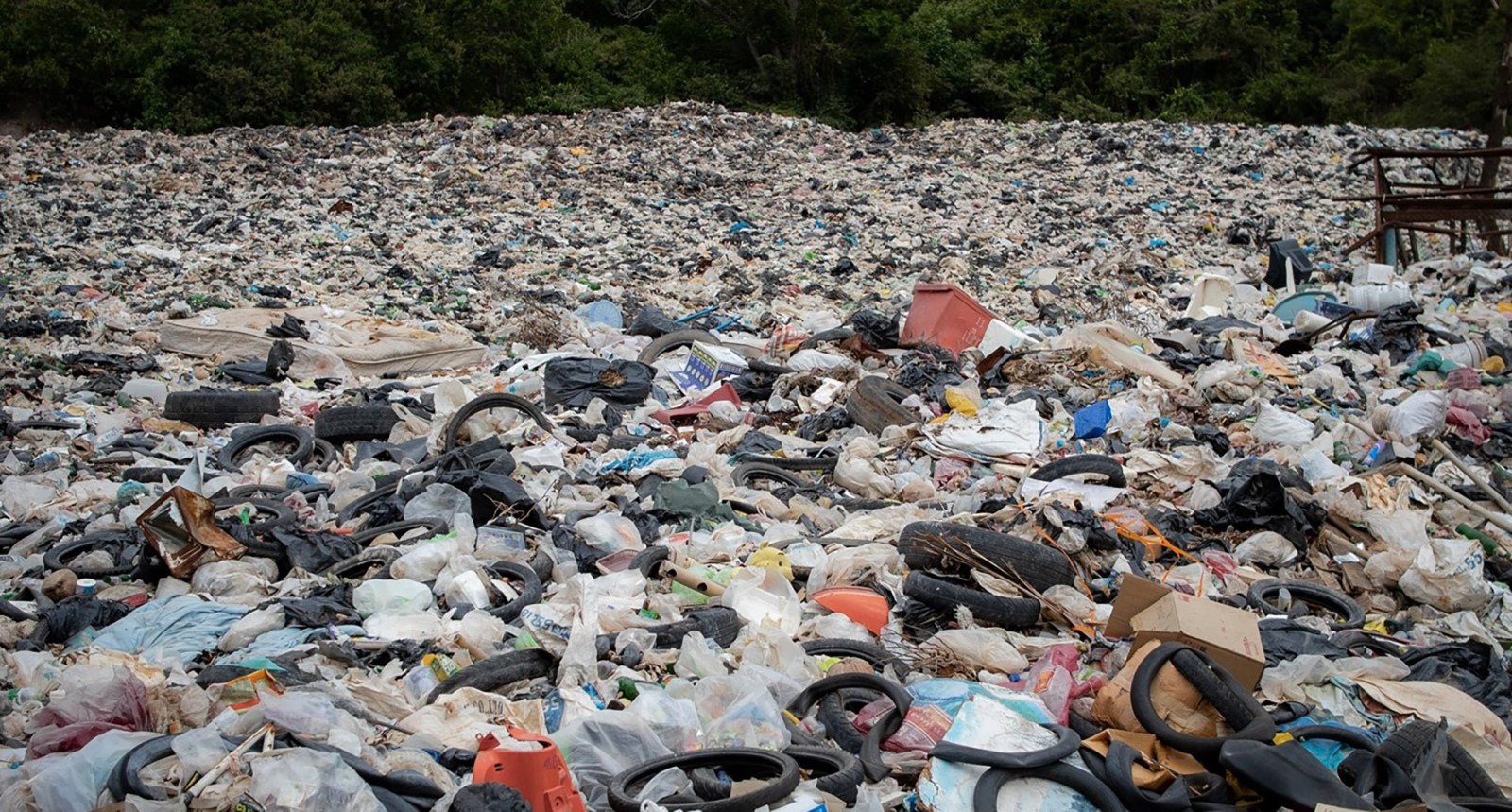 The Walter Sisulu Local Municipality in the Eastern Cape was fined R1-million, suspended for five years, by the Aliwal North Magistrates’ Court last month for non-compliance at the Aliwal North landfill site adjacent to an informal settlement.

The municipality was also ordered to implement the compliance notice served to it by the provincial Department of Economic Development, Environmental Affairs and Tourism (the department).

The case follows a similar one in Komani where businesses and civic organisations took the Enoch Mgijima Local Municipality to court over toxic smoke from the regional waste disposal site at Ezibeleni in Komani, claiming that the council had not followed the conditions for the site’s permit.

In KwaZulu-Natal, the Msunduzi Municipality, which runs Pietermaritzburg, was given 30 days to come up with an action plan to deal with the environmental disaster that is the New England Road landfill site.

Pietermaritzburg High Court Judge Rishi Seegobin found that the municipality had breached several environmental laws, including Section 24 of the Constitution which highlights everyone’s right to a healthy environment protected from pollution.

The fight to force the Walter Sisulu municipality to comply with the law was started by Aliwal North resident Monwabisi Charlie 20 years ago.

In 2011 he reported it to the Centre for Environmental Rights, which helped him to engage with the municipality, the Green Scorpions, the department and the Eastern Cape MEC.

It appeared that the municipality lacked the capacity, finances and resources to perform regular waste collection services at the landfill site.

No action followed and the situation at the landfill site became worse.

Charlie said the site was poorly managed, untidy and neglected. He said heavy smoke emanates from the site, threatening the health of residents, especially those in Dukathole, a nearby township.

“The overfilled dumping sites become breeding grounds for rodents, snakes and insects, which can spread diseases and cause harm to the residents,” he said.

Agri Eastern Cape CEO Brent McNamara said that on 20 September a plea agreement was reached, whereby the Walter Sisulu Local Municipality pleaded guilty to the charges against it.

“A new landfill site will have to be created in Aliwal North, in line with all governing regulations and with environmental authorisation,” he said.

“Municipalities are responsible for providing well-managed services to the community, such as waste removal and safe disposal of this waste in terms of the governing waste management regulations. This, unfortunately, was not the case for the landfill site in Aliwal North, whose correct management is the responsibility of Walter Sisulu municipality,” he said.

He said the Aliwal North landfill site was not being run under the terms of the governing permits and licences.

“The Department of Economic Development, Environmental Affairs and Tourism has repeatedly carried out enforcement actions against the local and district municipality governing Aliwal North, including a notice in line with intergovernmental relations issued by the minister and the MEC Mcebisi Jonas in an attempt to resolve this matter amicably and without involving the courts.

“Unfortunately, due to continued non-compliance, the matter was referred to the court, where the Walter Sisulu municipality pleaded guilty,” said McNamara.

He said Agri Eastern Cape was pleased with this outcome and judgment, as it highlighted that the government can prosecute the government.

Resident Msokoli Mathiso said the municipality had been told a long time ago to comply with the legislation for landfill sites, but had ignored the instruction.

“Even today, they are still not complying with the law. The place is dirty and nothing is being done to manage it,” he said.

Walter Sisulu Local Municipality Communications Manager Lubabalo Majenge confirmed that the municipality had been fined R1-million, suspended for five years, for non-compliance at the landfill site after the erstwhile Maletswai municipality failed to adhere to compliance letters issued by the department in 2010 to 2011 due to a lack of resources.

“The lack of resources made the municipality not to have a specialised vehicle to maintain the landfill site, leading to non-compliance.  The national Department of Environment Affairs has issued a call to municipalities that have non-compliance landfill sites to apply for licensing. The municipality has already received an advice from the licensing authority, which is the provincial department, that we will only be issued with a closure licence and we must start looking for alternative land,” he said.

Majenge said the closure licence will allow the municipality to operate the landfill site for two years at least while processes unfold to move to get a licence for a new landfill site.

“The municipality has already registered the landfill site project with Municipal Infrastructure Grant in the 2021/2022 financial year for the appointment of a service provider for identification of alternative land and conducting an environmental impact assessment,” he said. DM/OBP