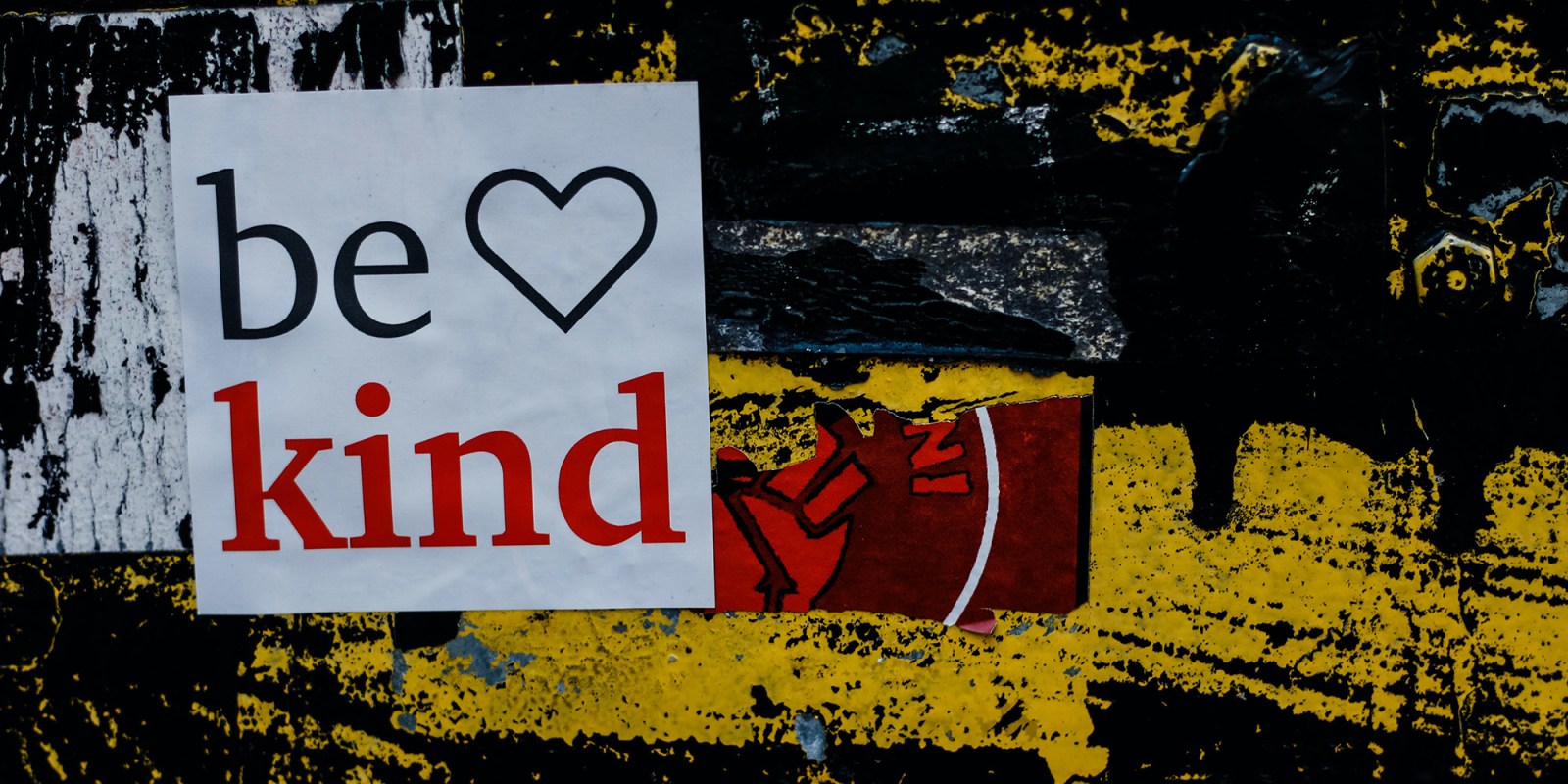 The reason government reforms often don’t work is because the cultures within which they are enforced do not encourage or reward compassion – a value key to service delivery. Until people can develop a commitment to the wellbeing of others, especially those mired in the throes of poverty, the world will continue to be a tough place.

“A nation is great not by its size alone. It is the will, the cohesion, the stamina, the discipline of its people and the quality of their leaders which ensure it an honourable place in history.” – Lee Kuan Yew, The Wit and Wisdom of Lee Kuan Yew, 2013.

All over the continent, glaring gaps in governance have led to populations that are broadly disillusioned with formal systems of government and their meagre attempts to create better living conditions. Today, about 200 million people live in slums, 490 million live in extreme poverty and more than 300 million people aged over 15 cannot read or write. Moreover, the social compact between government and citizens is strained; only one in three (38%) people, surveyed by Afrobarometer, say their government is doing well managing the economy.

A state cannot continue to function legitimately for long if its people don’t believe it is capable of addressing the most urgent issues facing society.

Governments, unfortunately, have been unable to grasp that if they want to improve people’s living standards significantly and sustainably, they must prioritise investment in their people and provide conducive environments for them to thrive. This includes viewing health, housing and education as necessary social and economic investments essential for development and rethinking the relationship with government and citizens.

The purpose of development is to increase people’s quality of life, after all.

And while there are many ways to address this issue, an oft-neglected area of improvement is the lack of a culture of service delivery and deep commitment to popular welfare within government.

For many, a visit – or any interaction – with government offices can be painful. Nonchalance, feet-dragging, passive aggression and head-throbbing conversations are some of the kinder words to describe such experiences. And it is not just about building technology into service delivery to get around the humans, although that also helps, but instead finding ways to inculcate the kinds of habits that foster service delivery.

How? The answer might lie in reconstructing governance institutions founded on doing better by people (showing kindness, empathy and dignity), and prioritising technocratic expertise and a meritocratic culture.

In east Asia, a competitive tradition of institutional meritocracy exists where civil servants in countries undergo rigorous examinations where only the best and brightest are selected. Speaking on the Singaporean narrative in 2005, Lee Hsien Loong, Singaporean prime minister, shared that Singapore’s success “came from its system of expert rule, focus on meritocratic talent and long-term thinking”. A system that “shielded civil servants from political interference, [giving them] the space to work out rational, effective solutions for our problems [so they can] practice public administration in almost laboratory conditions”. A reality rooted in getting the basics right.

In the book, The Asian Aspiration, Tharman Shanmugaratnam, Singapore’s former deputy prime minister and senior minister, said in an interview that “education is our most important economic and social strategy”. He added that “from the early days, the paradox was that we depoliticised the substance of education, yet we took a great political interest in creating an ethos of performance and autonomy in so doing”.

This is the tale of how Singapore was able to sprint past its colonial master, Britain, in per capita income only four decades after the island secured its independence. Today, Singapore is reaping the fruits of this labour. Its educational achievements are among the highest globally, as evidenced by its top performance in the International Mathematics and Science Study.

Changing the status quo necessitates focusing on what the government is doing and, most importantly, the body of government itself: who does what and why? Careful consideration will point to the human entities whose everyday practices colour service delivery and thus define governance.

In Scotland, the Carnegie Trust UK has been investigating the role of kindness in government and how an “infrastructure of kindness” may be included in the National Performance Framework. This line of enquiry acknowledges that the system’s overall quality is influenced by the quality of the human interactions within and beyond organisational structures: between staff, and between staff and other stakeholders (people who use government services). This quality, the research shows, requires a stronger emphasis on building trust, collaboration, compassion, empathy, mutual understanding and continuous learning.

It is seldom the case that where there is a poorly managed or dysfunctional government, the people in charge do not know what a well-functioning government resembles. They are bombarded with advice and models of international best practices, the most efficient management and information systems, and so on. The reason reforms often don’t work is because the cultures within which they are enforced do not encourage or reward compassion – a value key to service delivery. And in its absence, it is not in key officials’ interests to see them implemented as they benefit from the existing dysfunction.

Until people can develop a commitment to the wellbeing of others, especially those mired in the throes of poverty and its accompanying challenges, the world will continue to be a tough place.

African leaders and the institutions they spearhead need to rethink how governance systems are organised, how the people who operate within them understand their role and that of the state machinery, and how their everyday actions, or lack thereof, impact the big picture development objective.

Understanding this is not the end of the process, but merely, and only if successful, the beginning of a reallocation of resources to address the most fundamental problems and the creation of capable government machinery motivated to deliver its plans. DM/MC

Marie-Noelle Nwokolo is with the Johannesburg-based Brenthurst Foundation.