Coalitions likely to be the big issue post-election, so expect instability and chaos 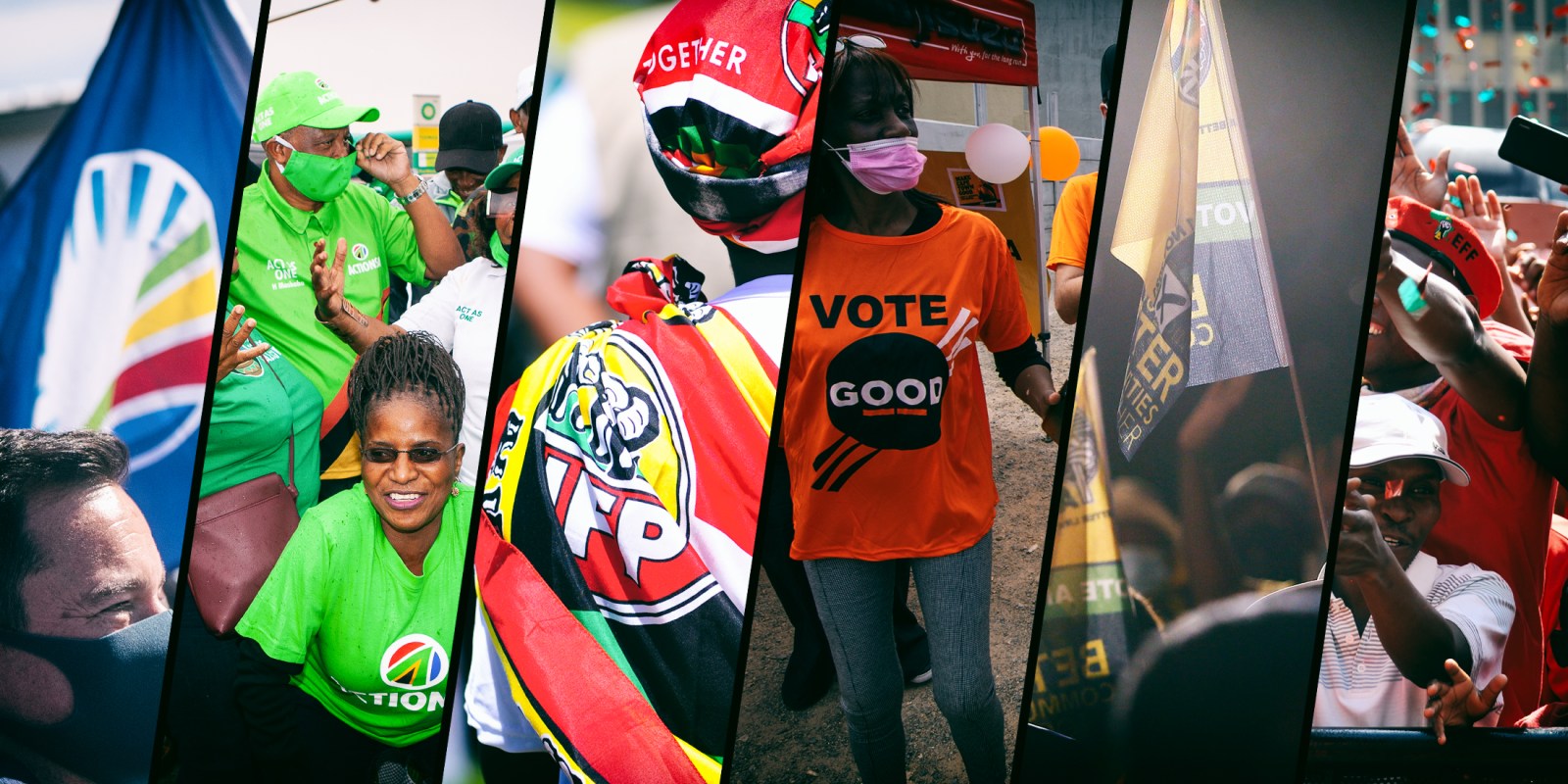 Although it is impossible to predict the outcome of the upcoming local government elections in several cities and towns, including Tshwane, Johannesburg, Ekurhuleni and Nelson Mandela Bay, and some smaller towns in the Western Cape, there is a distinct possibility that no party will win an outright majority in at least some of these councils. This may lead to government instability and chaos — to the detriment of voters. Is anything to be done about this, or should we accept that such instability will continue as long as we are stuck with political parties who serve only themselves and not the voters?

On paper, it is not necessarily a bad thing (especially in a one-party dominant democracy), when no party wins an outright majority in a national, provincial or local government election. This is so because such an outcome requires political parties to work together and to compromise to form a stable government and to govern effectively.

When political parties are required to work together in government, it limits the powers of the largest party to do as it pleases — or so it is assumed — and may serve as a check on the abuse of power by those in government.

But in practice, this has not been the experience at local government level in South Africa. Perhaps with the exception of the seven-party coalition government formed in the City of Cape Town after the 2006 election, coalition or minority governments at local level have generally not been a success, as the governance instability and even chaos in especially Nelson Mandela Bay and Tshwane after the 2016 election amply demonstrates.

The political immaturity of political parties, the reluctance of voters to punish parties that cause instability, the overriding financial self-interest of some elected representatives, the transactional nature of our politics and the ideological incoherence of especially smaller parties are often blamed for this state of affairs.

To the extent that there may be truth to these claims, one would assume that little could be done to ensure stable and effective government in municipal councils where no party has won an outright majority. This is because constitutional arrangements and other legal mechanisms are usually not very effective at fixing problems embedded within the political culture.

But despite these limitations, there may be ways of minimising the destabilising effect that inconclusive election outcomes will have on governance at the local level.

The most obvious, but politically far-reaching option, would be to change the type of municipality from a mayoral executive system to a collective executive system. In terms of the mayoral executive system — which is currently used in all metro councils — the council elects an executive mayor who, in turn, “hand picks” a mayoral committee. This is a “winner-takes-all” system, in which the election of the mayor, who enjoys executive powers, is pivotal as it determines which party or combination of parties governs the municipality and which party serves in opposition.

In either situation, the municipal government will collapse if the majority of council members decide to remove the mayor through a vote of no confidence, which will occur when one or more of the smaller parties withdraw from the coalition or decide to support a vote of no confidence in the minority government. In such a situation, smaller parties will enjoy significant clout which it could use to “sell” its support to one of the larger parties in return for positions on the executive council, or in return for having its preferred candidate appointed to other influential positions in the municipal bureaucracy, which may facilitate access for that smaller party to tenders and other benefits.

In effect, the collective executive system provides for a power-sharing arrangement in which all parties with significant support in a council will form part of its government as it will have representation on the collective executive committee. In this system, the council still has to elect a mayor, but the mayor enjoys only ceremonial powers or any additional powers “delegated to the mayor by the municipal council or the executive committee”.

In terms of section 53 of the Local Government: Municipal Structures Act, a municipal council may still remove from office one or more or all the members of its executive committee (including the mayor). But as the system is based on a power-sharing model, there would be far less of an incentive to use this provision, as removal will not have any impact on the number of seats on the executive committee filled by each party.

As Prof Jaap de Visser has argued, the collective leadership model may help to address the problems with the “winner-takes-all” model of executive governance in municipalities. He contends that such a system would foster “collaboration ‘across the aisle’ ” and would help limit corruption as there would be more than one party and even more than a coalition of parties that has direct insight into the municipality’s executive affairs. As the opposition would be included in the executive, there would be “more eyes on the till”, and less opportunity to hide corruption and malfeasance.

In terms of section 16 of the Local Government: Municipal Structures Act, the MEC for local government in a province where the municipality is situated has the power to change the municipality from an executive mayor model to a collective executive committee model, but requires the MEC to consult the existing municipalities affected by the amendment before doing so. This section must be read in light of the constitutional principle of cooperative governance set out in chapter 3 of the Constitution, which raises questions about what would happen if a municipality opposes the change, and whether a municipality effectively has the power to resist such a change.

I suspect not all leaders of political parties will be keen on such a change — especially if they believe that their party could win an outright majority in a specific municipal council. Some might also argue that the collective system will not work in South Africa because political parties thrive on conflict and may not be able or willing to work together in the manner envisaged by the system. Moreover, the assumption that political party representatives serving in a collective executive committee may keep an eye on each other may not hold water if the party representatives agree to share the spoils of corruption among themselves.

I nevertheless agree with Prof De Visser that it is worth exploring a move to this system at local government level, especially in municipalities where no political party is likely to win an outright majority in the council, by making it more difficult for councillors to destabilise the local government and thus prevent the collapse of governments due to party rivalry. DM