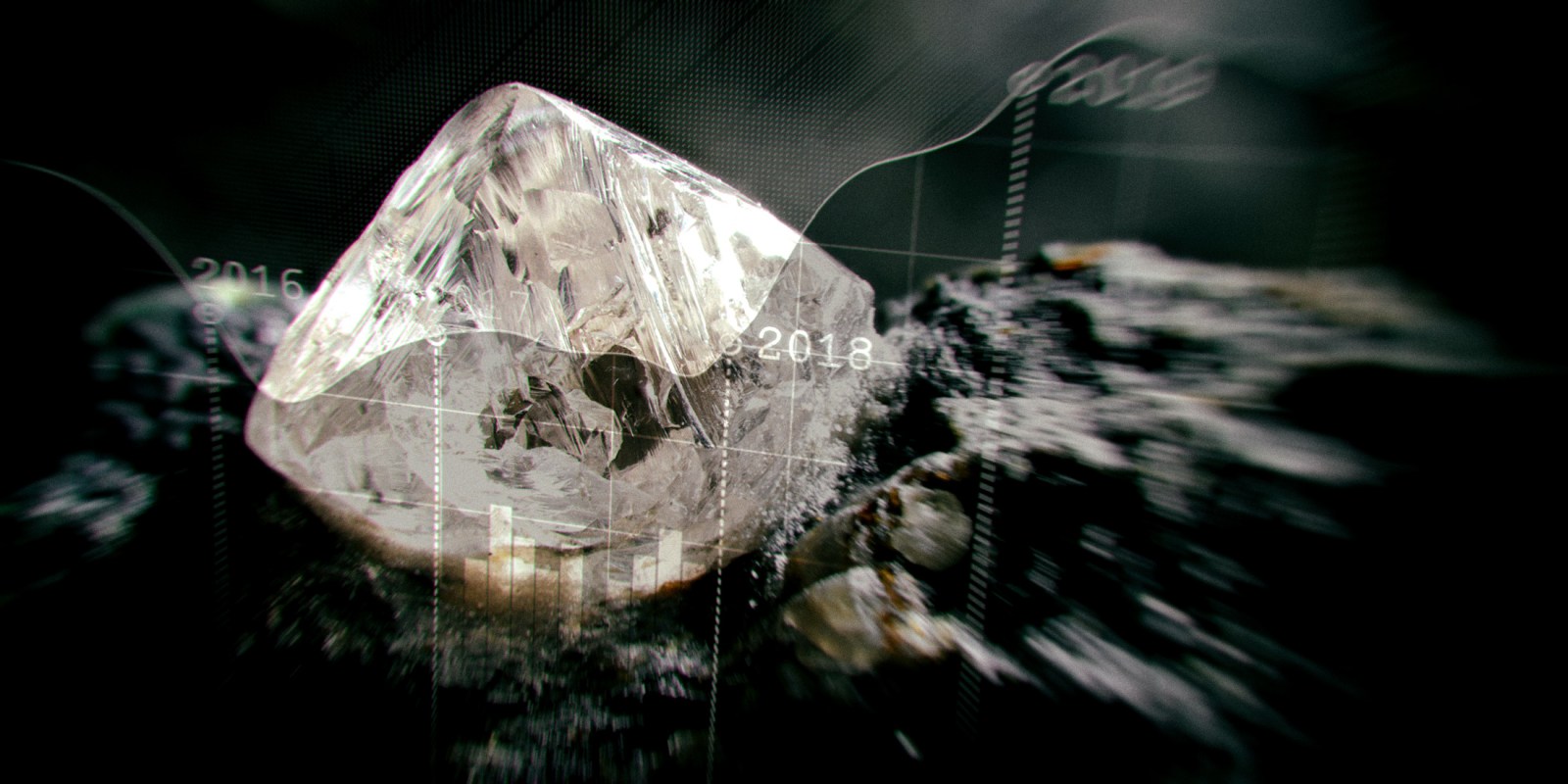 ‘It seems the DMRE is unwilling to provide meaningful statistics, suggesting that they still have something to hide,’ says one analyst.

Minerals and Energy Minister Gwede Mantashe told the Joburg Mining Indaba last week that the backlog of 5,326 applications for mining and related rights had been reduced, but did not say by how much. Business Maverick followed up with the Department of Mineral Resources and Energy (DMRE) and progress seems to have been made, but the devil is in the details.

Business Maverick asked the DMRE if it could put a number to the minister’s remarks from last week regarding the backlog.

That total is 607, which would imply that the backlog has been cut from the 5,326 that the department flagged in a presentation to Parliament early this year to 4,719. This certainly indicates that some progress is being made, though not exactly at a cheetah kind of pace.

Having said that, context is everything. The department, for example, did not clarify if this figure includes applications that had been made since February, so 4,719 may not be the precise figure for the remaining backlog. It also did not say how many were approved and how many rejected. An application that has been adjudicated could fall into either category.

The biggest progress appears to have been made with direct mining rights applications.

The backlog number on this front published early this year was 235, so having 114 adjudicated would suggest the backlog has almost been cut in half. But this could also include applications that had subsequently been made.

Not many, one suspects, as few significant mining companies are willing to commit capital to exploration projects in South Africa at the moment, given uncertainties around the investment and policy environment.

“The DMRE provides no comparable regulatory statistics from one period to the next, so it is hard to tell if any progress is being made at all. Not only that, but adjudicated applications would include approvals and rejections — so the direction of travel is unclear too,” Paul Miller, director of mining consultancy AmaranthCX, told Business Maverick.

“It seems the DMRE is unwilling to provide meaningful statistics, suggesting that they still have something to hide.”

Transparency is the key issue here. The Samrad system used for such applications is widely regarded as dysfunctional and opaque. An announcement is expected soon on its replacement, which the industry hopes will be a transparent cadastre providing up-to-date and easy to access information on mining rights and applications.

The application snarl-up and the lack of a proper cadastre are among the many deterrents to investment in South Africa’s mining sector. Despite a commodity boom and record profits, the sector is not investing much in exploration or new mines and that sort of thing.

In the meantime, it would help if the DMRE published regular stats on the status of applications — with proper context. DM/BM