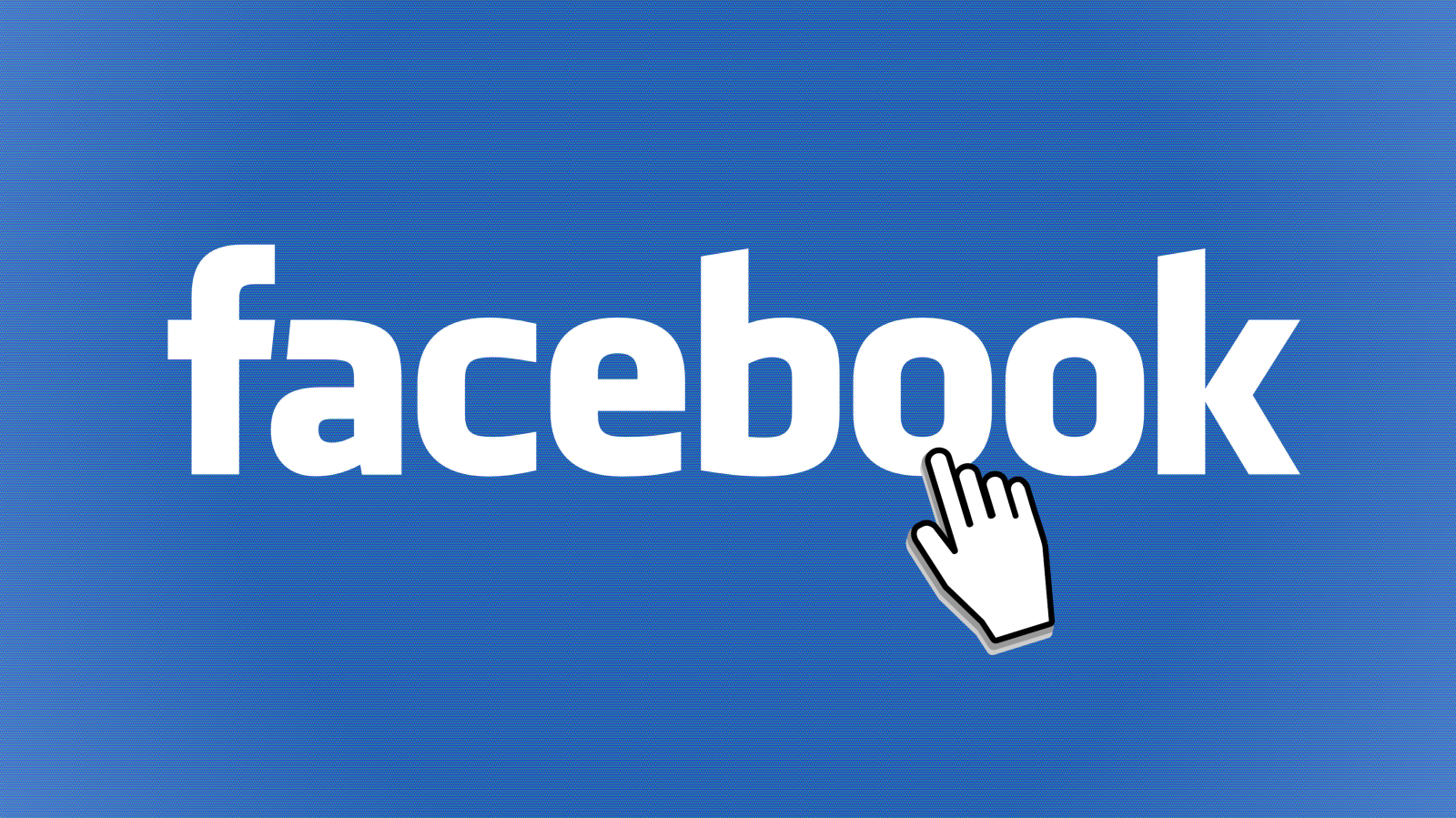 Nhlanhla Christopher Makhoba was dismissed from Clover in 2017 after posting on EyeWitness News’s Facebook site: “Whites mz be all killed”. (Image: Provided by GroundUp)

Rulings deem it irrelevant that the statement was made after hours or that the employee was unaware of company’s social media policy.

An employee at Clover has failed in his bid to be reinstated to his job after he was dismissed for a Facebook posting in which he said that all white people should be killed.

While initially denying that he had made the post, Nhlanhla Christopher Makhoba later said he did it because he loved the ANC and its president [Zuma at the time] and he believed they were under verbal attack.

In a recent ruling, Durban Labour Court Acting Judge Narini Harilall said it did not matter that he posted the comment outside of work hours nor that he was unaware of the company’s social media policy. What mattered was that any South African should know that racial utterances are unacceptable and companies need not remind their employees of this.

Given that Clover was a multicultural company and it had a duty to protect all its employees, Makhoba’s public statement had a bearing on the employment relationship, she said.

Evidence before the court was that Makhoba was a general worker with ten years’ experience when he posted the comment in 2017 on Eyewitness News’s Facebook site. It read: “Whites mz be all killed”.

One comment subsequently read: “Nhalnhla Makhoba, are you saying that whites must be all killed in your personal capacity or as an employee of Clover. Don’t even know how you became a team leader with that hate-filled violent mindset of yours.”

The company instituted disciplinary proceedings against him. He was charged with two offences: making a racist comment on social media and acting contrary to the interests of the company.

However, the company led evidence disproving this. He was dismissed.

Aggrieved, he challenged his dismissal in the Commission for Conciliation, Mediation and Arbitration (CCMA).

There, before Commissioner Richard Lyster, he admitted that he had posted the comment but claimed it was a “political matter” that needed a political resolution.

He said he had posted it outside working hours, it was not directed at any person employed by the company, and he was not aware of the company’s social media policy.

Lyster ruled that his dismissal was both substantially and procedurally fair.

Lyster said that in a country like South Africa, which had suffered hundreds of years of racism, it was grossly offensive to call for one race group to be killed.

“Anyone who lives and works in this country must be presumed to be aware that to call for the killing of people of a particular race group is a shocking form of misconduct,” Lyster said.

“That is no excuse for calling for people to be murdered. The ANC has always stood for a non-racial democratic society.

“The fact that he made it while he was at home is entirely irrelevant.

“It was undisputed that the company employs people of all races … It cannot be expected to continue to employ someone who publicly calls for the killing of all members of one race group.”

She said it was settled law that an employee could be held responsible for actions taken outside of working hours and that there was a standard of ethical behaviour.

“An employer has a responsibility to provide a safe workplace for all its employees and it cannot do so where an employee’s conduct threatens the safety of others.

“In the present case, his conduct goes further than to incite racial hatred — it calls for the killing of persons belonging to a particular group,” the judge said, noting that one witness had referred to the post as “calling for white genocide”.

“While he claims to love his president [Zuma] and felt him under attack, I can see nothing in the extracts that show that he was even mildly provoked to make the comment he made,” the judge said.

On top of this, he had been dishonest and had shown a lack of remorse.

She dismissed the review application. DM