Can pension funds be protected from state capture and looting? 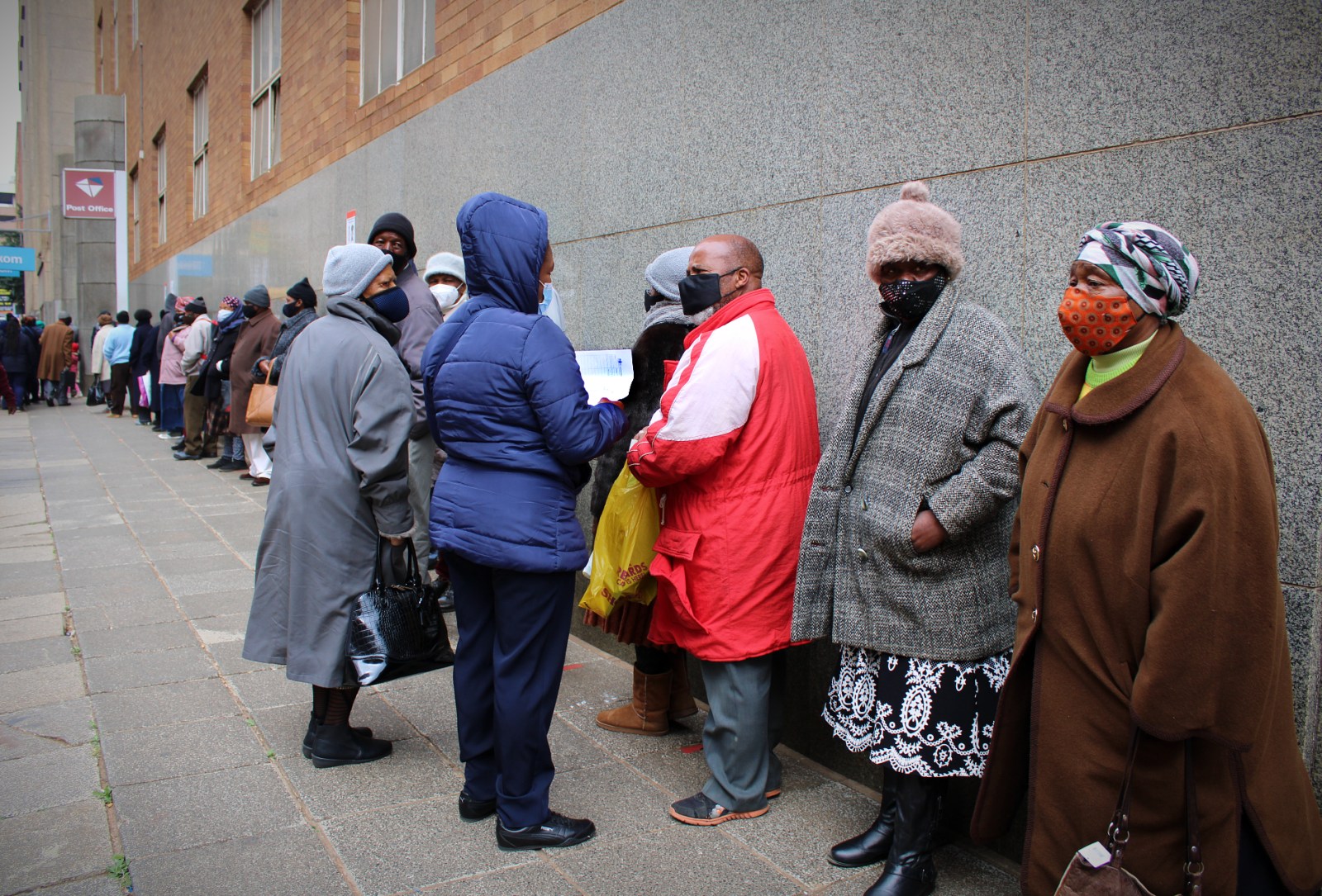 Green Paper implies checks and balances will be in place.

When the Department of Social Development proposed a national contributory pension fund, the outcry was immediate: the state cannot be trusted with our money.

But would the state be able to capture the funds in the proposed National Social Security Fund (NSSF), described in the Green Paper on Comprehensive Social Security and Retirement Reforms?

Not easily. The Green Paper proposes a governance structure that makes capture difficult. This type of structure might be more common in the years to come, following the likely recommendations of the Zondo Commission.

The money in the fund, to which everyone with a job would contribute, would be protected by the ‘arm’s-length’ principle.

The board of the NSSF would be drawn from a wide variety of sectors that have an interest in the fund. There would be members from government, labour, employers, and civil society.

The minister would appoint members to the board following nominations from the different groups themselves. Directors would be expected to be dedicated servants of the fund and would have to be well-qualified.

The Green Paper proposes that the fund be protected from the influence of national government by limiting how government can interact with the fund: “Policymakers can raise policy discussions and propose policy changes, but they cannot interfere in the day-to-day operation of individual social security funds other than through change of law.”

Regulation of the fund would be done by two distinct bodies. The South African Reserve Bank (Sarb) would take charge of prudential matters — making sure the fund has enough capital and isn’t taking risks — while the Financial Sector Conduct Authority would ensure fair treatment of fund contributors.

Would this be enough to allay concerns over capture?

Pulling it all together

The NSSF would absorb other existing social protection agencies. These would include the Road Accident Fund (RAF, located in the Transport ministry), the Unemployment Insurance Fund and Compensation Fund (UIF and CF, in Labour), and Compensation for Occupational Diseases (in Health).

The Green Paper proposes that all these be integrated into a new ministry solely concerned with social security.

One immediate effect of this consolidation would be to reduce the vast and ineffectual bureaucracies. Costs would be shared under one roof.

At present, as described in the Green Paper, social security policy is “implemented in five different government departments through multiple institutions reporting to different governance structures, which leads to incoherence in both policymaking and implementation.”

In the Green Paper’s proposal, there would be one system for all these.

The Green Paper proposes the creation of a Master Social Security Registry (MSSR), which would hold all information on everyone’s contributions and benefits.

And there would be a Consolidated Public Interface for Social Security (CPISS). CPISS would offer online and telephonic services, and also have offices where the public could bring questions and complaints. These offices would absorb the functions and premises of labour offices and South African Social Security Agency (Sassa) branches, and would help grant beneficiaries look for work — a novel idea in South Africa. DM

This is part of a series on pensions reform.