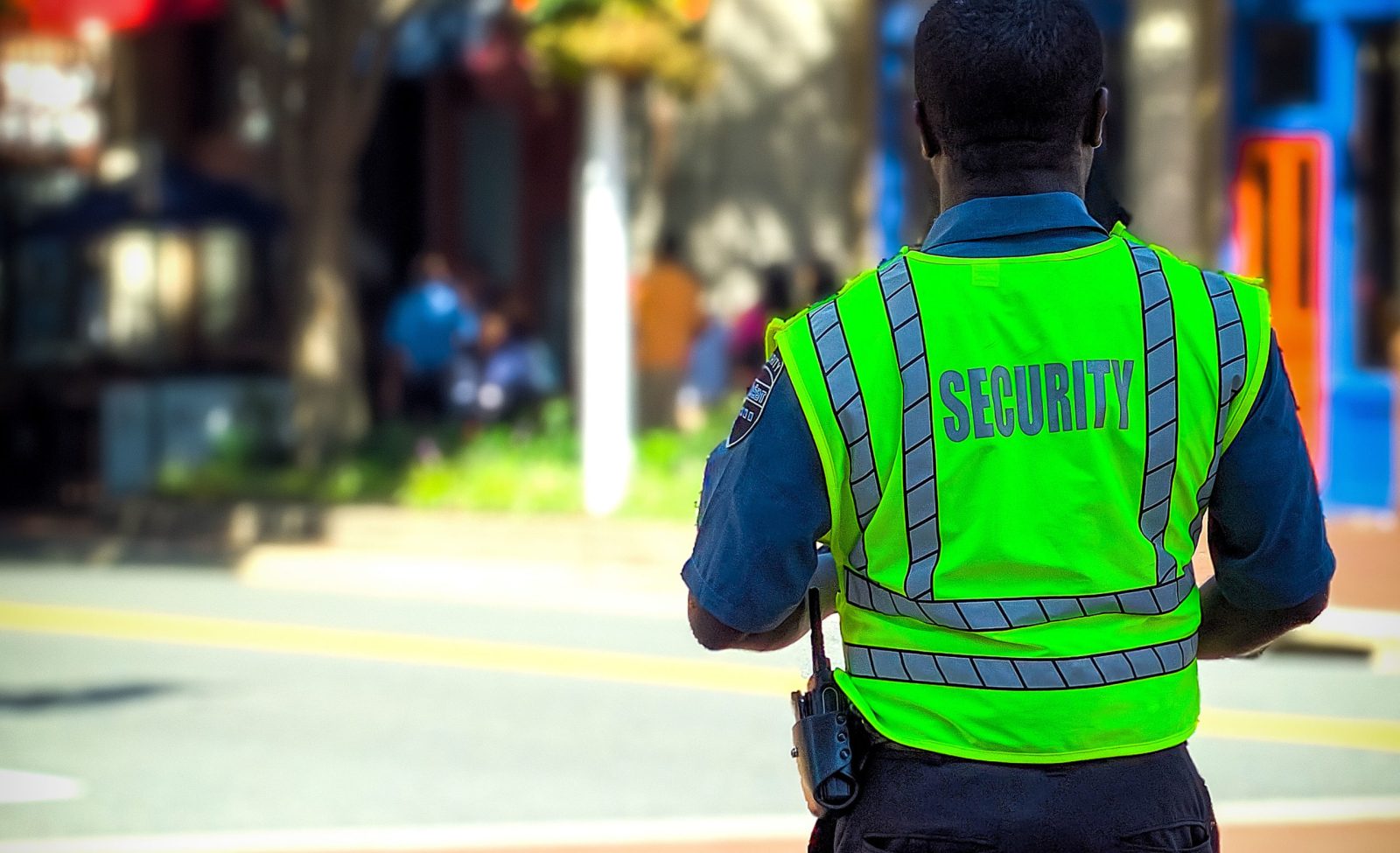 The people that South Africans rely on to protect them and their properties are, in turn, in need of protection. Employers are not honouring pension fund commitments and a mandatory fund is accused of misgovernance.

South African security guards, who already earn a pittance, are being ripped off by their employers – and possibly by their pension fund when it comes to their retirement savings.

The office of the Pension Fund Adjudicator revealed last week that it had reported the Private Security Sector Provident Fund (PSSPF) to the Financial Sector Conduct Authority (FSCA) for what appears to be systemic problems with fund governance and administration. The fund was the biggest contributor to complaints in the past year, with employers accused of failing to pay over contributions while making deductions from employees’ salaries.

Pension Fund Adjudicator Muvhango Lukhaimane says she is concerned about the quality of responses that required follow-ups and the fact that the fund had failed to take advantage of her office’s revised complaints management process.

“There was no attempt at all on [the PSSPF’s] part to resolve complaints directly with members,” she said.

In a statement last month, the FSCA confirmed that it had previously conducted a supervisory on-site inspection of the PSSPF in November 2017. Since then, it made an application for the fund to be placed under curatorship. But in September 2018, with the agreement of the trustees, it appointed statutory managers to the board of the fund.

The statutory managers then commissioned an independent forensic investigation of the fund. After these investigations, the FSCA “commenced with regulatory action against various parties”. It would not divulge anything further as this action is an ongoing and confidential process, it says.

Olano Makhubela, the FSCA’s divisional executive for retirement funds, explains that a curatorship, which can be by consent between the regulator and the fund’s trustees or by court order, takes away the management of the fund and vests it with the curator.

“Given the history with some of the curatorship in terms of costs and duration, the unions were worried about losing their participation in the management of the fund over a protracted period, which would also have significant cost implications on the fund.”

A statutory manager, on the other hand, is appointed by agreement between the fund’s trustees and regulator. Makhubela says, in this case, management is still vested in the trustees, but they are overseen by the statutory manager, and work jointly with him.

“It is important to note that one of the conditions stipulated by the FSCA before agreeing to a statutory manager was that certain trustees could not continue on the fund, given the various allegations,” he says.

Lukhaimane says her office has been referring matters relating to the management of the fund to the FSCA for at least the past seven years.

“There is also a huge problem with the administration of the fund. In some instances, employers are paying contributions, but these are not being allocated timeously to the members’ records. This has resulted in instances where some employees have asked their employers to stop contributing to the fund [which is against the law] because they have seen their colleagues leave without receiving their benefits or die and have dependants not receive the death benefit.”

She notes that the private-security sector is “very peculiar” in several ways. Employers do not need to have a track record to participate in the sector. The Private Security Industry Regulatory Authority (PSiRA) licenses security companies and regulates how they operate.

“Even though participation in the fund is mandatory as prescribed by the Department of Labour, compliance is very low and none of the players, except the fund itself, deals with the payment of contributions to the fund. You have small employers, big employers and employers that include security as a side business to their bigger businesses.

“Compounding this is the proliferation of small players in the industry, who are affected by cash flows. When you have clients not paying timeously, this has a ripple effect on all the other employer obligations. The Pension Funds Act has gone as far as to criminalise the nonpayment of contributions; however, the fund has to take action and set the ball rolling,” Lukhaimane says.

“So far, some employers that have tried to institute matters for prosecution have yet to see a single case taken on by the NPA [National Prosecuting Authority]. At a policy level, though, there is sufficient information for the industry and the Department of Labour to take a decision on whether this fund is fit for purpose. In other words, given all the peculiarities of the sector, is there no better way to provide for security guards than through a mandatory fund?” she asks.

The most recent published financial statements on the PSSPF website are for the 2019 financial year, although the FSCA has verified that it has received the financials for the year to February 2021.

The 2019 financial statements reflect that member funds for the year amounted to R5.53-billion, with R36-million in the unallocated contribution account. This account holds the funds that have been received but cannot be traced to contributors within 90 days. A total of 22,049 members had been transferred to the unclaimed benefit fund, with a total benefit value of R122-million.

The PSSPF was formed in 2001 and provides retirement, disability, death and funeral benefits to employees in the sector.

PSiRA has almost 2.6 million individual security officers and more than 11,000 security businesses on its register.

The PSiRA annual report for 2020/21 shows that the authority conducted 6,055 security business compliance inspections and, of those, 466 employers (8%) were found to be noncompliant in relation to the PSSPF.

If that sample is extrapolated, does this mean that as many as 880 employers are potentially noncompliant when it comes to their employees’ retirement funds?

As at end-March this year, there were 900 improper conduct dockets pending against security service providers for allegations of failing to pay the statutory minimum wage to employee security officers.

There were 917 improper conduct cases pending against security service providers for allegations of failure to comply with the PSSPF. DM168