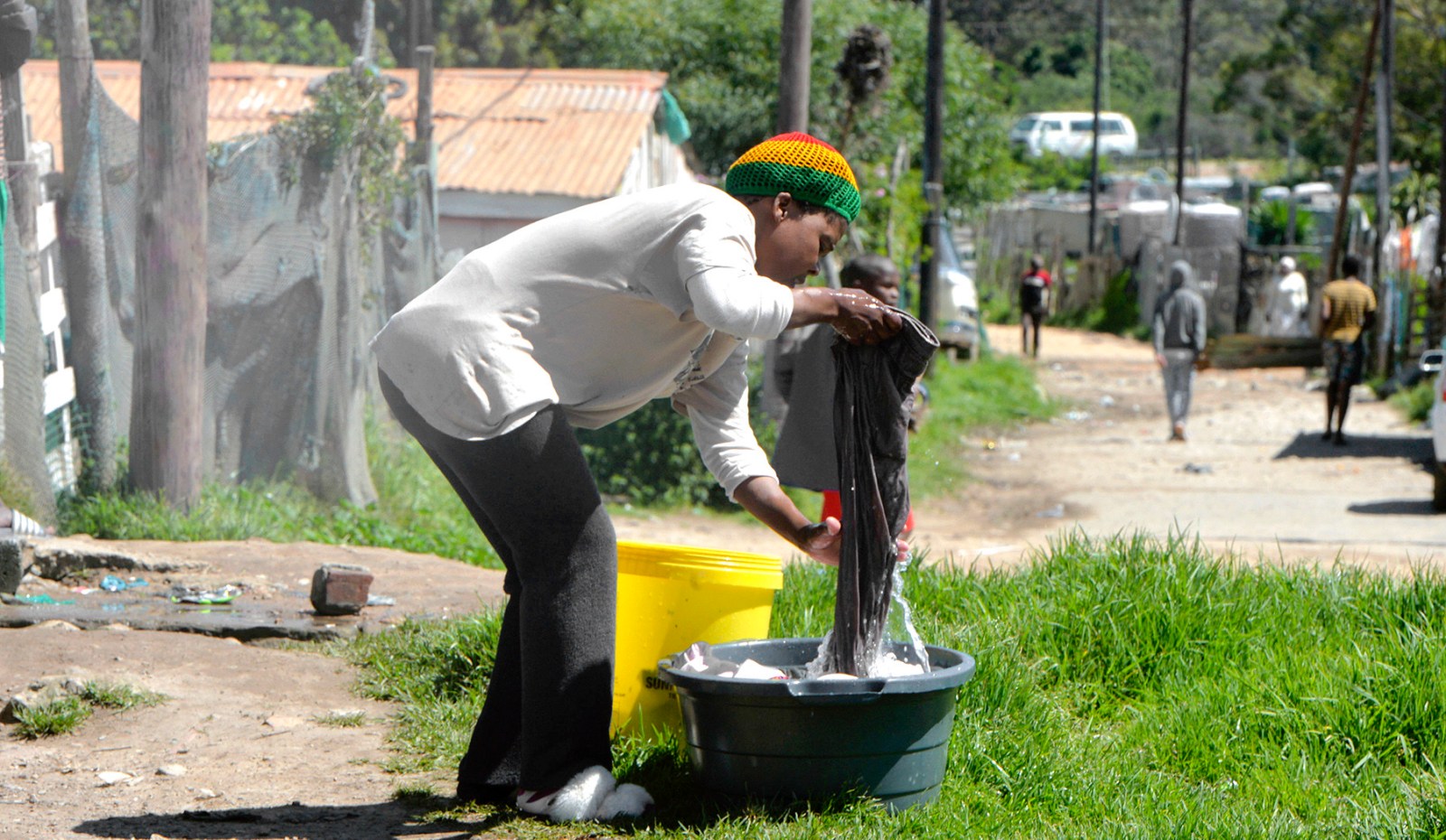 A failure by the Amatola Water Board to ensure that the final phase of the Nooitgedacht Water Scheme is finished on time, is threatening water security in Nelson Mandela Bay as the water it brings from the Orange River is now the only thing that stands between the city and Day Zero.

Originally scheduled for completion in 2018, the final phase of the Nooitgedacht Water Scheme remains incomplete. Water from the Orange River is currently chiefly what will save the city from Day Zero as dam levels remain critically low.

After completion the Nooitgedacht Scheme will provide 50 megalitres more water to the city.

Mayor Nqaba Bhanga said they have asked the Minister of Water and Sanitation, Senzo Mchunu, to intervene as an ongoing contractual dispute with the Amatola Water Board delayed the completion of the final phase of a crucial water scheme in Nelson Mandela Bay.

“We are very unhappy about it,” he said.

Retief Odendaal from the Democratic Alliance questioned why the final and crucial stages of the project were given to the Amatola Water Board by the Department.

“[T]he Department awarded arguably the most important drought mitigation project in South Africa at the moment to this dysfunctional entity,” he said.

“The Nelson Mandela Bay metro has been in the midst of a severe and relentless drought for the last six years. The intermittent rains we have received the last few months have bought us a few weeks, but have not made a meaningful impact on our dam levels. As at yesterday our average dam capacity stood at 12.2%… The Nooitgedacht Water Scheme is an area of major concern for us – Phase 3 of this project at its peak will provide 210 megalitres (a megalitre is 1,000,000 litres) per day to the metro. This project administered by the Amatola Water Board, was intended to be completed by September of this year. There appears to be a contractual dispute between the Amatola Water Board and the contractors. I have written to the Minister of Water and Sanitation to urgently intervene in this regard,” Bhanga said.

Amatola Water Board communications manager, Nosisa Sogayise, said the new projected date for the plant to be commissioned is January 2022.

In her response to questions, Sogayise confirmed that the contractor had not been paid, saying that there are “additional costs” that must be approved.

“The contractor has not been paid within the 30 to 60-day contractual  agreement. This is due to the fact that the payments submitted by the  contractor were subject to the approval of the project additional costs before paying. Additional funds have recently been confirmed by the Department of Water and Sanitation who funds this project. Afterwards Amatola Water expedited a governance process to ensure that funds are disbursed in a correct manner.

“There were discussions between Amatola Water and the contractor to ensure that work continues. It is in the interests of Amatola Water that the project is finalised speedily without any further delays. The major focus at this stage is to address water challenges facing the metro,” Sogayise added.

The new timeline for the project is as follows: The plant is expected to be ready to receive its first water at the end of October, with a target for its “practical completion” being set for the December break in 2021 (usually mid-December). Sogayise said mechanical and electrical work has to be finalised and minor civil works must be completed but the plan is to commission the plant in January 2022.

Odendaal said the outstanding payments totalled R1.9-million and the failure by Amatola Water to pay has led to the contractor downing tools, abandoning the site and instituting legal action.

“[The metro’s] in a race against time to prevent taps from running dry. Despite the recent rains, dams are at a critical 12.1% capacity, and with hot summer weather fast approaching, these water supplies will be even harder pressed.

“The failure of the Amatola Water Board to meet its obligations and thus place the most critical water augmentation project for the city currently under construction at risk is unconscionable.

“The Department must take full responsibility for the failure of the inept Amatola Water Board to complete the Nooitgedacht project. The national government has long been aware of the challenges and constraints that the board has experienced over the last couple of years.

“Nelson Mandela Bay will run out of water if this project is not completed,” Odendaal said. He also called on the Department to intervene and oversee the finalisation of this project.

Recounting some of the history of the ill-fated project, former Minister of Water and Sanitation Nomvula Mokonyane said in a written answer to a question in parliament, in 2018, that the project was scheduled for completion by the end of that year.

In 2016 she stated in a written reply to a question that Phase 3 of the project would be finalised by December 2018.

“This phase is fully funded by my Department … All the work has gone out on tender which closes on Friday 2 September 2016. All the evaluation and adjudication processes will then follow and it is expected to appoint a contractor by the end of October 2016, after which site establishment and construction should start. It will be a 24-month construction period and the anticipated completion date is December 2018.

“One of the challenges experienced was the signing of a tripartite agreement between the Implementing Agent, Amatola Water (appointed by the Department of Water and Sanitation (DWS), the DWS and the metro. This should however be solved in due course. Another challenge which caused a delay was the decision of the tender processes on whether to put the work out on different tenders since the work requires different disciplines and skills and/or whether all the work should go out as one tender. The decision was to put it out on one tender which as mentioned above is closing on Friday 2 September 2016,” she said at the time.

Will a completion date of February 2022 be soon enough to save the city from Day Zero?

Dr Gisela Kaiser, a civil engineer from Cape Town who has been appointed as a consultant to assist the metro with water management, said in the absence of significant rainfall in parts of the city an immediate reduction of around 40% in daily water usage is needed and if this is coupled by a successful infrastructure project the taps in the city will not run dry.  DM/MC