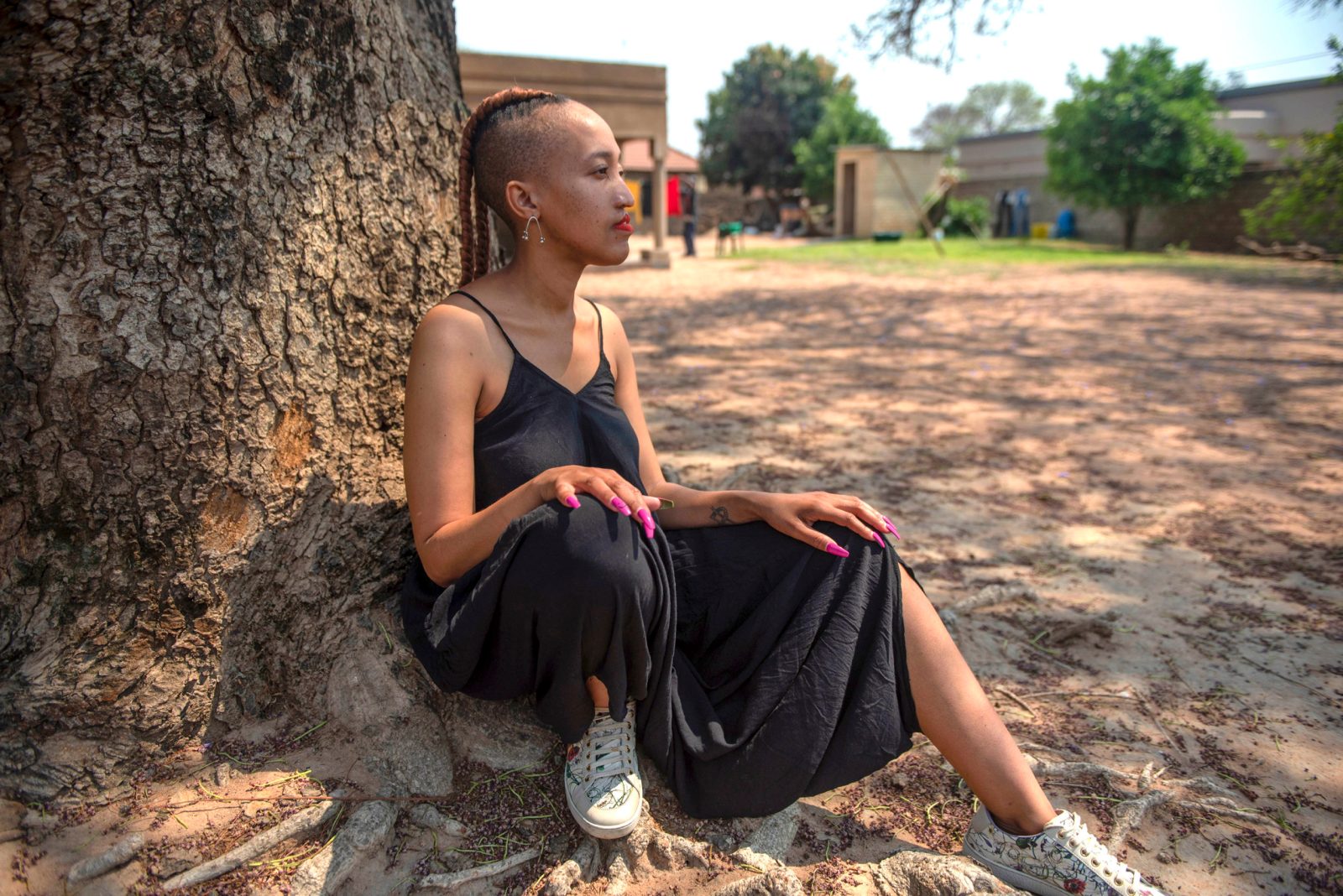 “I was born with a cleft palate myself and over the years I decided to volunteer with various organisations that deal with cleft [palates] and craniofacial defects,” says Seitebogo Peta.

Peta says that while volunteering at these organisations, which helped people with the birth defect, she realised that most of the focus was on raising the funds for the reconstructive surgery, as opposed to also providing emotional and wellness support, which she says spurred her to focus on this in her organisation.

The foundation, which is a nonprofit, was launched in 2017 and raises funds to enable struggling parents to be able to take their children for surgery. She also says that part of her work involves speaking to both parents and children about what the causes are, and what can be done about the birth defect.

She says she aims to build children’s confidence, as often their parents do not know how to handle their cleft palate and the children are unsure of how to navigate the world, particularly when being bullied because they look different from other children.

“I believe that if you pour into a child’s bucket of confidence they are more prone to thrive, so that’s why I wanted to focus on children because there’s a lot that happens psychologically and emotionally that they don’t talk about,” Peta emphasises.

The foundation works with the parents and children who are affected by the birth defect of cleft palate and cleft lip. This is where the tissue that makes up the roof of the mouth does not join together properly during pregnancy.

Peta explains that the defect usually happens between the first six and nine weeks of the pregnancy and can be as a result of genetics, or external environmental factors like the types of medication an expectant mother may be taking during pregnancy. Research has found that not getting enough folic acid during pregnancy may also be a cause.

“Most parents do not know what a cleft palate or cleft lip is, and nurses do not tell them anything after the child is born, and as a result they do not know where to turn.” Peta tells the story of a woman who, after giving birth, left the hospital with her baby not knowing what to do. She had to ask a friend who knows a nurse for information about a cleft palate and how to deal with it.

She also tells the story of a woman whose partner, the father of her child, left her after she gave birth, saying that the reason the child was born with the cleft was because of “witchcraft” and that he could not have a first-born son who looked like that.

According to Peta, most public hospitals do not have a 4D ultrasound scanner that would pick up the defect when pregnant mothers go for their checkups; as a result they only find out at birth and do not provide the necessary information to parents.

She says that even today people will ask her, “Were you in a car accident?” when they see the scarring on her upper lip from her surgery. However, her parents instilled confidence in her because they were empowered with knowledge. It was only in her later years at university, when she was exposed to the opposite sex, that she became self-conscious.

Peta says that it was when she had her own child that she realised just how vulnerable children are and she wanted to ensure they grew up knowing “it’s just a birth defect; you are just as smart and just as creative as everyone else”.

Peta works as an interior designer and is working towards her final year as a law and psychology student. She says she’s also looking to launch a children’s fable book talking about cleft lips and palates as a form of early education for children and parents.

When asked how she balances it all she says that when she was diagnosed with depression in 2018, keeping busy with all these projects helped to channel her focus and kept her mind busy. She also says that her mom and younger brother help her to run the foundation.

Anyone who would like to get in touch with the foundation to donate their time, funds or medical skills can find Peta on her Facebook and Instagram page accounts (@seitebogopeta_foundation), or her email [email protected] DM168