Bafana look to put recent chaos behind them in order to... 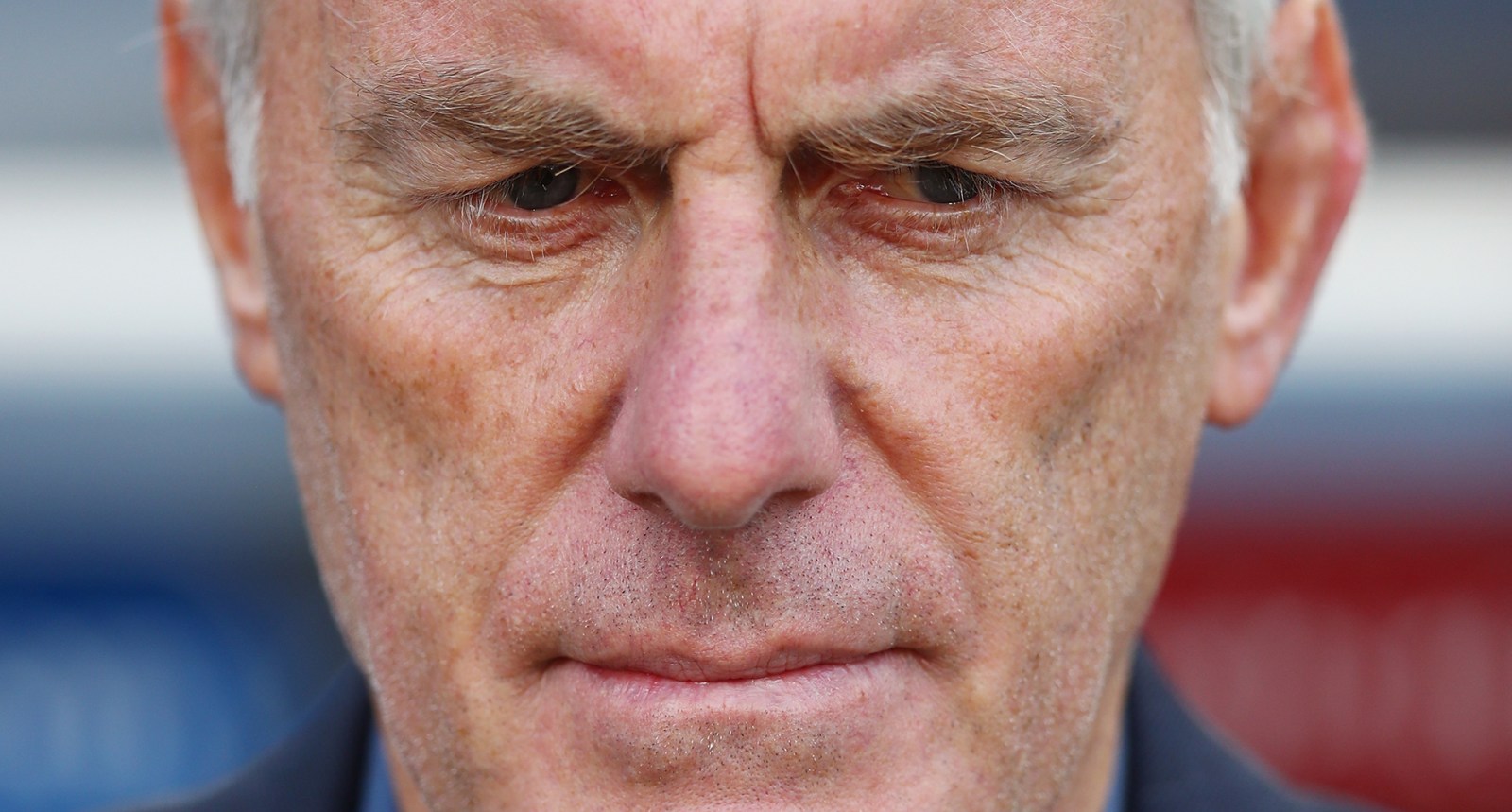 Preparations for the next round of qualifying for the 2022 World Cup Qatar have been less than ideal for Bafana Bafana’s technical team. Against Ethiopia, the team will have to block all that out in order to achieve its objectives.

There has been much noise surrounding Bafana Bafana in recent days as they prepare for a crucial doubleheader against Ethiopia in the Fifa World Cup qualifiers.

First, Orlando Pirates midfielder Goodman Mosele did not pitch up to the team’s camp before they departed for Ethiopia. Much to the irritation of national team head coach Hugo Broos, who lambasted the 21-year-old for being unprofessional.

“I am not disappointed. I am very angry. I don’t understand how a player who [is in line to win] his first cap for the national team of his country doesn’t even come to the camp,” said Broos

“He didn’t call us. We don’t know why he’s not coming. I can understand that maybe the player doesn’t want to play for Bafana Bafana, but then he should tell me that. I would have to respect that. Everybody is free to decide if he will play or not, but we didn’t hear anything from him.”

While there was still furore around Mosele absconding and being replaced by SuperSport United prospect Jesse Donn, Broos again came out swinging and accused South African clubs of trying to sabotage the national team.

Mamelodi Sundowns forward Thabiso Kutumela received his vaccination for Covid-19 a day before joining the Bafana camp, which left the Belgian coach upset, with him saying clubs “can’t organise for players to get vaccinated during the national team camp.”

Since then though, Broos has moved to allay talk that he was ready to remove Kutumela from the team as punishment for the actions of his parent club.

“I said very clearly that because he was vaccinated, the risk was there that he could have symptoms after that, so the two following days after the vaccine are crucial,” the Bafana head coach stated.

“You can have symptoms like fever, coughing and flu-like symptoms and so, therefore, I was a little bit anxious. It could happen, but Kutumela stayed with us until Monday and was not withdrawn. Today we can say that this risk is gone.”

Block out the noise

The South Africans are surprise pacesetters in Group G of African World Cup qualifying following a draw and a victory in their opening two matches in early September.

Broos’s team were held to a nil-all stalemate by neighbours Zimbabwe in Harare, before edging group favourites Ghana 1-0 in Johannesburg a few days later.

Similar results in this latest round will put Bafana Bafana in pole position to clinch the group as they push for their first World Cup qualification since 2002. Though the team played in the 2010 edition, they qualified automatically as hosts.

Whereas Broos and his team had been aiming for the four points they eventually won when they opened their qualification campaign, this time around they are targeting the maximum six points available to them from the two games against the east African nation.

“When you want to be first in your group you have to win once away,” said Broos.

“So now there are two occasions, on Saturday and then in one month [when we play] in Ghana. Logically, I think it is easier to win in Ethiopia than away in Ghana, who are a better team. So, we have a chance now to do it.

“If we can succeed in that, not forgetting the game on Tuesday, then we can be in a good position.”

Bafana Bafana will clash with Ethiopia in Bahir Dar on Saturday at 3pm, before welcoming the same opponents for the return leg in Johannesburg three days later. Kickoff for that match is set for 6pm. DM