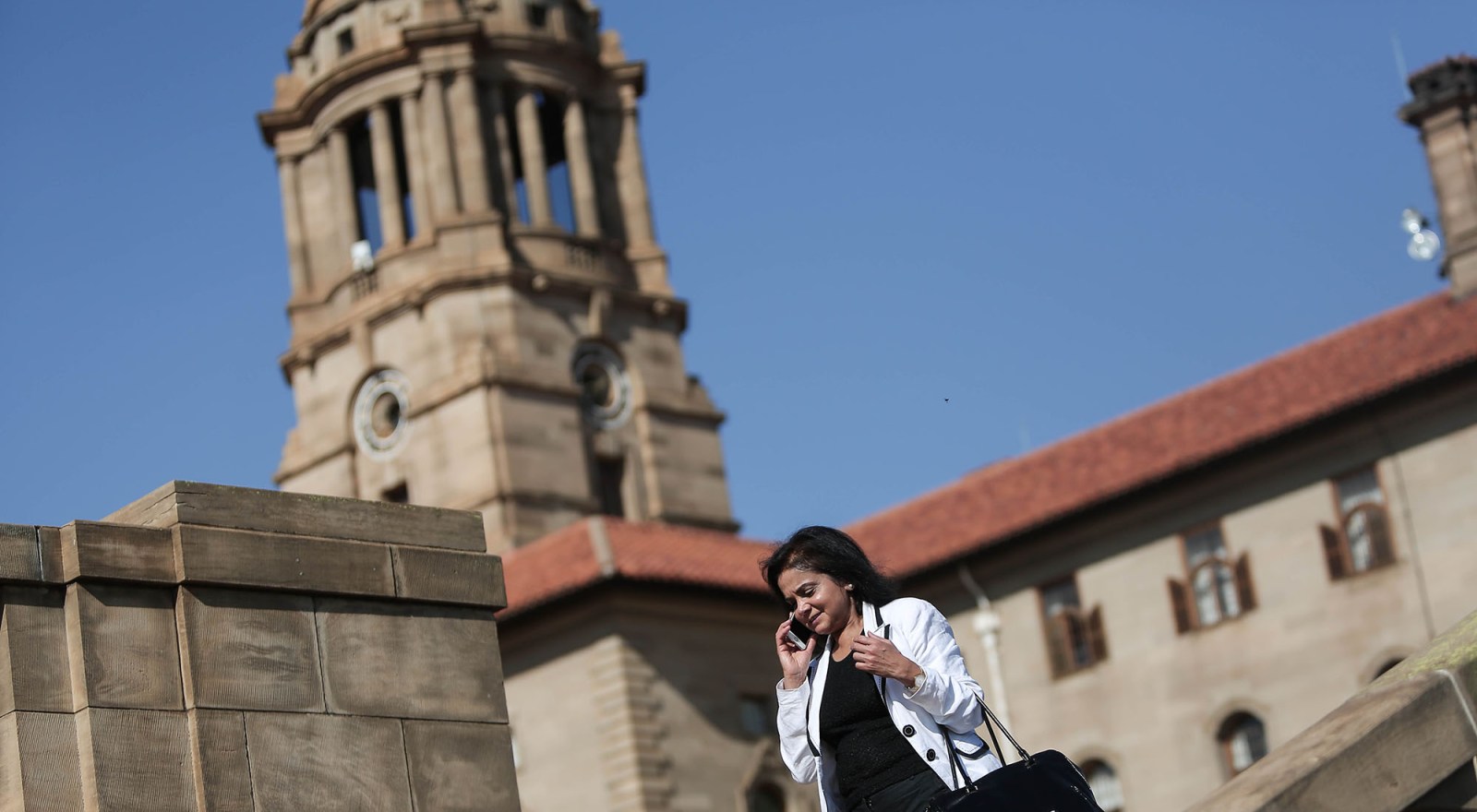 The NPA’s reputation has suffered much damage in the past 10 years. There is ample evidence that there exists more than the possibility of interference in its independence and operation, and that this has had adverse consequences for its perceived independence.

If the National Prosecuting Authority (NPA) is to exercise its powers without “fear, favour or prejudice”, as mandated by the Constitution, it requires an independent institution. However, the current structural arrangements of the NPA tell a different story.

In late 2020 the Constitutional Court handed down its decision in Sonke Gender Justice NPC v President of the Republic and Others. The case concerned the independence of the Judicial Inspectorate for Correctional Services (JICS), the oversight structure established to inspect and report on the treatment and conditions of detention of prisoners.

While JICS is not a creation of the Constitution and the NPA is, it is the case that the NPA is also a programme in the budget of the Department of Justice and Constitutional Development (DoJ); just less than 20% of the total DoJ budget from 2017/18-2019/20. The NPA is the only entity that has the power to conduct criminal prosecutions on behalf of the state and it must exercise these immense powers without “fear, favour or prejudice”. The Constitution obliges the state to “respect, protect, promote and fulfil the rights in the Bill of Rights” and the Glenister II and Sonke courts held that for this to happen, institutional independence is required.

Earlier decisions from the Constitutional Court have delineated three key markers with reference to independence, being structural, operational and perceived independence. Testing structural independence does not require evidence of violations or undue influence, but rather the real possibility that it may occur. This is then a significantly lower threshold than actual interference.

The court further observed that structural independence is closely linked to financial independence, meaning that the institution has reasonable access to the funds required to perform its core functions. Operational independence refers to the “control over and freedom from interference in those matters connected with the performance of the institution’s functions” and would include staff appointments, accountability of staff and operational matters.

In Glenister II the court set the bar at a level of insulation from political actors that would “threaten to stifle the independent functioning and operations of the unit”. Again, the test appears to be much less onerous than evidence of violations or undue influence, but rather the possibility that it may occur. Institutions must also be seen and perceived to be independent — there must be public confidence in the independence of the institution and we can interpret “public confidence” to mean “trust” in the institution — trust that the institution will use its powers for the greater public good.

The Afrobarometer survey results paint a dismal picture of declining trust in state institutions, especially those linked to the criminal justice system, being the police, courts and NPA.

The particular focus here is on the relationship between the DoJ and the NPA, and that the NPA finds itself, financially, as a programme in the DoJ budget. It is indeed the director-general of justice who must account for the monies spent by the NPA, but it is also the director-general of justice who must prepare, in consultation with the NPA, the estimate of expenditures and that is what is approved by Parliament as part of the DoJ budget vote.

Institutional independence is not a new issue and already in 1999, in New National Party, the Constitutional Court dealt with financial independence and with reference to JICS, the Sonke court concluded that “for the Executive to provide the funding that is to be made available to an independent institution would be irreconcilable with that institution’s independence.”

It is, however, also the case that already in 2002, thus two years after the New National Party, the Auditor-General had endorsed the delinking of the NPA from the DoJ budget. Nine years later, in 2011, the then Minister of Justice, Jeff Radebe, announced in his budget vote speech to Parliament that a bill would be prepared to, among others, “delink the NPA from the Department from an administrative point of view”.

It seems that, as far as could be established based on what is in the public domain, this has remained a promise. In the 10 years after 2011, we saw a hollowing out of the NPA and its independence further eroded through executive interference, pressure and meddling. But its budget has also been severely curtailed and, according to the current National Director of Public Prosecutions (NDPP), in a briefing in May 2019, there had been no recruitment to the NPA since 2016. This raises questions as to whether the institution has access to the financial resources to fulfil its core mandate, as required in New National Party.

Both the Council of Europe and the UN Special Rapporteur on the Independence of Judges and Lawyers have voiced their support for greater prosecutorial independence. In particular, the UN Special Rapporteur noted that “a lack of prosecutorial financial independence may result in a lack of human resources, which may hamper the ability of the prosecution service to launch and conduct investigations and prosecutions within reasonable time frames”.

There is ample evidence that there exists more than the possibility of interference in the independence and operations of the NPA, and that this has had adverse consequences for its perceived independence. There is also by now well-established constitutional jurisprudence on the structural (and financial), operational and perceived independence of certain state institutions, which is echoed by international experts.

There is also a commitment from a previous minister of justice to address, in particular, the financial independence of the NPA. Furthermore, the current NDPP has identified independence as one of the core values of the NPA. Given, on the one hand, the decline of public trust in state institutions, and, on the other hand, the urgency with which the NPA needs to be seen to pursue meaningful prosecutions, there is a pressing need to fix the structural arrangements of the NPA.

The NPA’s reputation has suffered much damage in the past 10 years, and remaining — financially and administratively — as a programme in the DoJ will not assist in the road to recovery.

The opportunity is indeed there at present to revive the bill that Jeff Radebe promised to ensure that the NPA receives its own budget vote from Parliament and is not even by perception beholden to the executive. DM

Lukas Muntingh is associate professor and heads the Civil Society Prison Reform Initiative at the Dullah Omar Institute, University of the Western Cape.