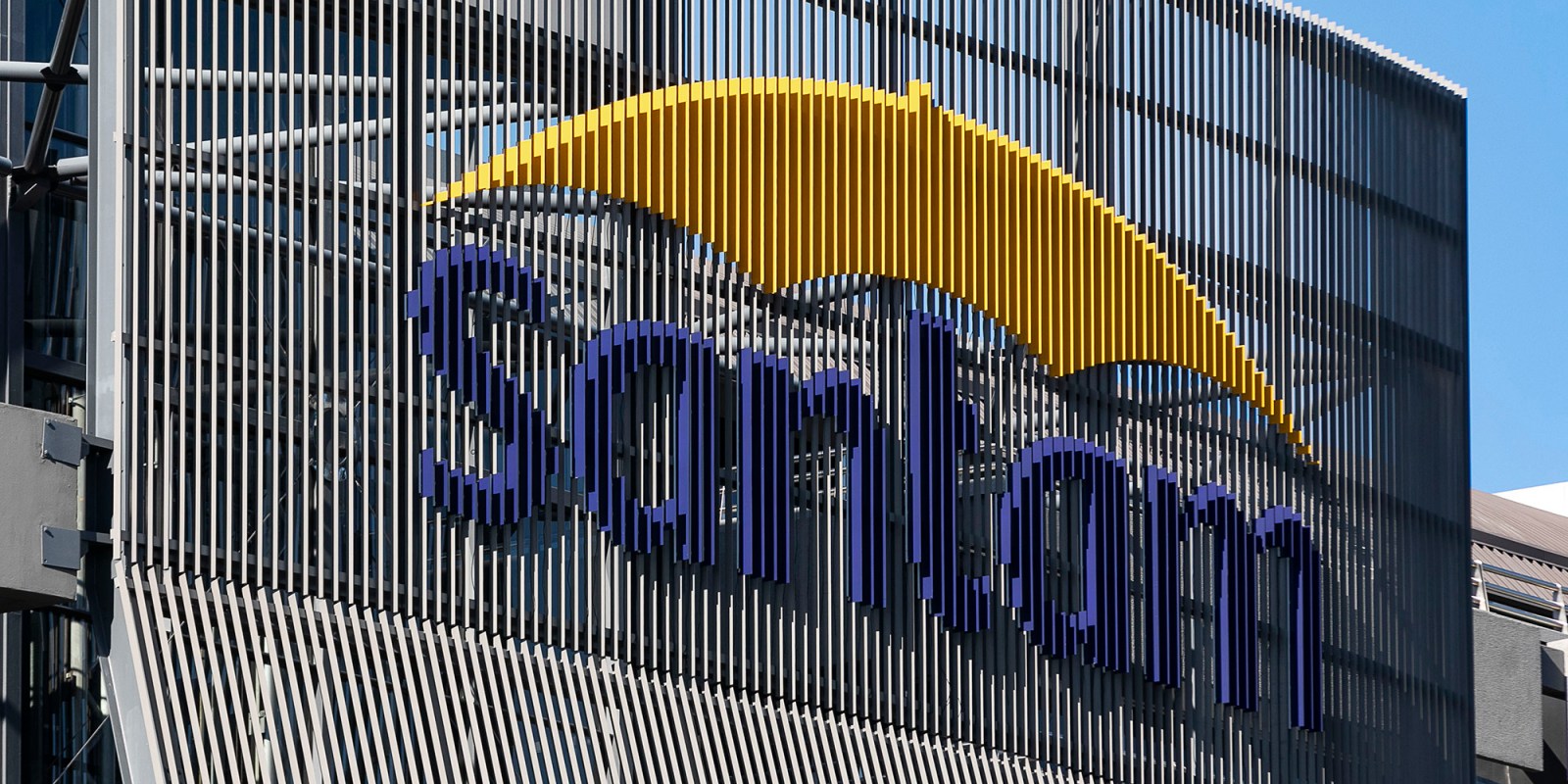 When it comes to business interruption insurance, short-term insurer Santam finds itself on the receiving end of the judicial system. Again.

A year ago short-term insurance company Santam determined that the courts needed to provide legal certainty on the vexed issue of business interruption insurance: were insurers liable in the case of a pandemic? Santam argued that this was crucial if its reinsurers were to honour its claims.

Legal certainty was provided by several courts, most specifically in November when the Western Cape High Court ruled in favour of Ma-Afrika Hotels and Stellenbosch Kitchen in its case against Santam.

Santam accepted this judgment and began to settle claims. What it did not accept, however, was the duration of the cover. The court ruled that cover should apply for 18 months, while Santam argued it was three months at best. It took this issue on appeal. And once again, Santam found itself on the receiving end of the legal system.

On Thursday the Supreme Court of Appeal dismissed Santam’s appeal and upheld the Western Cape High Court’s finding in favour of Ma-Afrika Hotels and Stellenbosch Kitchen in what many see as the final round of the battle to hold the insurer liable for Covid-19 Contingent Business Interruption (CBI) claims in the tourism and hospitality industry.

The decision means that Santam is obligated to pay Ma-Afrika Hotels, Stellenbosch Kitchen, and other clients for the full 18-month period of its policies.

The judgment does not affect all claimants. In fact, it affects less than a third of Santam’s 3,200 notified CBI claims. The insurer has already made significant progress in processing these claims and has so far paid more than R2.1-billion, including more than R1.1-billion since January.

“We are most grateful to the honourable judges,” said a relieved André Pieterse, CEO of Ma-Afrika Hotels.

Ryan Woolley, the CEO of loss adjuster Insurance Claims Africa, who has represented the interests of many smaller clients on this issue, was equally delighted.

“This decision provides much-needed certainty for the finalisation of outstanding claims for businesses in the tourism and hospitality sector, who have had to wait more than 18 months for valid claims to be settled,” he said.

“We all know that the endless litigation and slow progress on payment of claims by certain insurers has had a devastating impact on businesses in a sector that remains severely challenged by the pandemic, affecting the lives of thousands of employees and their dependents.”

Contrary to popular opinion, Santam’s outgoing CEO Lizé Lamprechts is also relieved the process is over. She recognises the devastating effect that Covid-19 has had on the economy and in particular on businesses.

“We understand that our clients were affected by the process of attaining legal certainty on this one remaining CBI matter and are pleased that this judgment allows us to finalise all impacted CBI claims as soon as possible,” she said.

However, “Getting legal clarity in the face of uncertainty about some policies was essential so that Santam could respond to and balance the interests of the full spectrum of clients and other stakeholders.”

Over the course of the pandemic, most of South Africa’s clique of business insurers came in for heavy criticism for rigidly defending what on the face of it appeared an indefensible position at the expense of clients; and for their policies, so filled with arcane and technical wording that not even their own brokers understood what was being said.

“The behaviour of insurers throughout this debacle has been a travesty. In essence, they chose to abandon their customers in their darkest time of need. This has impacted not only the reputations of short-term insurance companies but also on insurance as an overall category,” says Woolley.

Lamprechts acknowledges that it was not always smooth sailing. “Today’s judgment provides the clarity and certainty we and our clients have been looking for. At the same time, we will take positive lessons from the process.”

Covid-19 was a once-in-a-lifetime event that affected the entire population and economy which also raised key challenges for non-life insurers, regulators, intermediaries, and reinsurers globally, she says. “We had to consult widely on how our policies would respond to a pandemic.”

Santam has already put measures in place to ensure that the wording of its business interruption policies is as clear as possible to avoid future uncertainty about cover. DM/BM