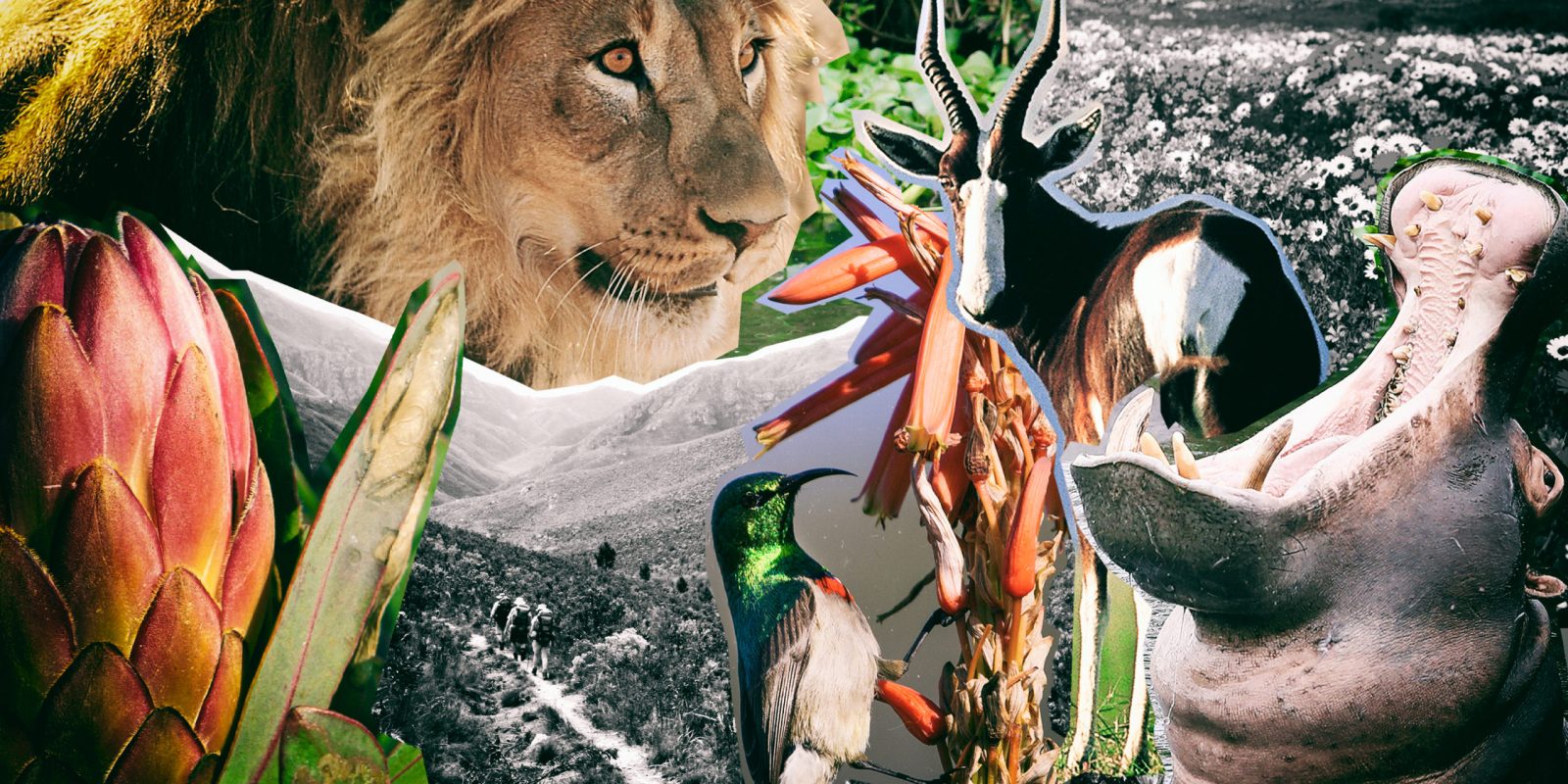 At 11,280,684 hectares, if South Africa’s protected land was a province, it would be bigger than North West, KwaZulu-Natal, Mpumalanga or Gauteng. It would also be roughly the size of Cuba and bigger than Denmark.

A full 9.2% of South Africa’s total land area is protected and managed for biodiversity conservation. A ray of sunshine in an increasingly dire environmental context, “the extent of the land-based protected area estate increased… by nearly 1.2 million ha, representing an 11.7% increase in the protected area estate”.

This is according to Statistics South Africa’s (Stats SA’s) recently published “Natural Capital 2: Accounts for Protected Areas, 1900 to 2020” report. The report uses an accounting framework to systematically measure and report on South Africa’s environmental assets and natural capital. Looking at data that span back to 1900, the report is South Africa’s most recent, comprehensive accounting of its protected areas.

“Protected areas”, the report explains, are those areas of land and sea that are protected by law and managed primarily for biodiversity conservation. Nature reserves and national parks are but two of the several different types of protected areas.

As of 2020, protected areas in South Africa amounted to 11,280,684 hectares (ha), meaning that the “land-based protected area estate” covered 9.2% of the mainland surface area of South Africa. Put differently, for every 100m2 of land across the country, a little more than 9m2 are protected and managed for biodiversity conservation.

The Natural Capital report explains that “the National Environmental Management: Protected Areas Act (Act No 57 of 2003) is the central piece of legislation for the establishment and management of the protected area estate in both the terrestrial and the marine environments.

According to a study by the International Union for Conservation of Nature and Natural Resources, South Africa is one of the most biodiverse countries in the world, with a “high rate of endemism and diverse ecosystems.

“While it occupies only 2% of the world’s land surface area, South Africa is home to over 95,000 species, contributing a significant proportion to world plant species (6%), reptile species (5%), bird species (8%) and mammal species (6%), with more species regularly discovered and described,” the study notes.

It continues that South Africa “harbours around 15% of the world’s marine species. Endemism rates reach 56% for amphibians, 65% for plants, 49% for freshwater fish, 48% for reptiles, 36% for sea breams, and up to 70% for invertebrates.”

Key findings of the Stats SA report include:

It continues that, “collectively, protected areas should conserve representative samples of all ecosystem types as well as critical habitats for species and the ecological and evolutionary processes that allow biodiversity to persist over time.

“Protected areas are vital not only for conserving biodiversity but also for ecological sustainability more broadly and for climate change adaptation. They serve as nodes in South Africa’s ecological infrastructure network, protecting ecosystems that deliver important services to people such as the production of clean water, flood moderation, prevention of erosion, carbon storage and the aesthetic value of the landscape.” DM/OBP