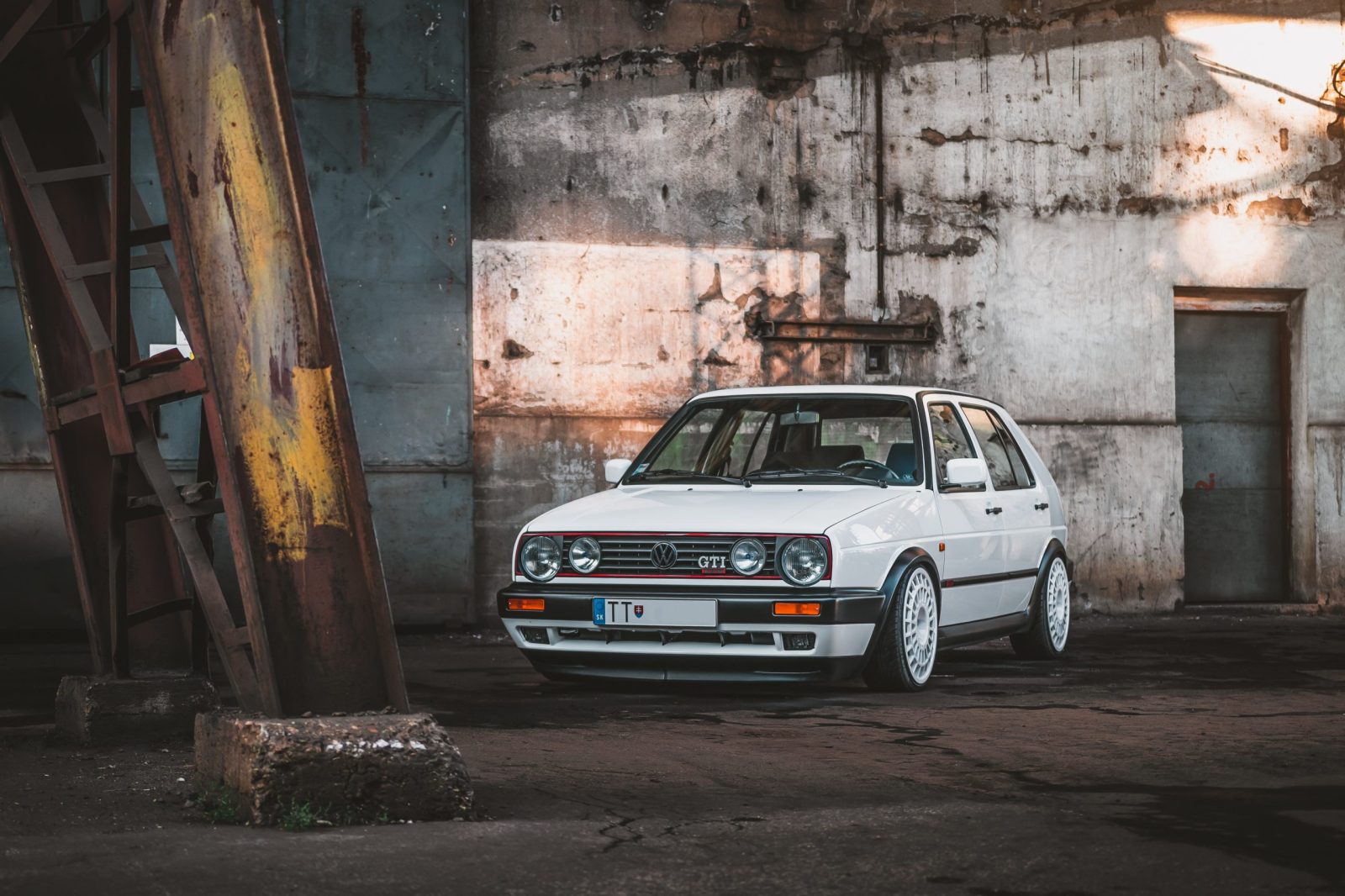 For those of us fortunate enough to grow up this way, cars are like punctuation in the short story of life. There is one at the beginning, one at the end, and quite a few in between.

When I arrived on the scene, my parents quickly got rid of their Peugeot coupé and bought a Ford Granada estate. Before that, my father’s 1960’s Mini Cooper S and MG-B would have no doubt cut a dash in early 1970s Yorkshire.

A brief stint in Gibraltar (a long story) saw my parents opt for a “rock car”, a tin can for getting around that tiny piece of highly contested, controversial real estate. They got an ancient Fiat 128, more science experiment than car, to be honest. I remember it being perpetually broken.

Old cars evoke memories. I can’t see a Ford Sierra without thinking about how my mother taught me to drive in one near Derry in Ireland. I can’t see an old W123 Mercedes-Benz without remembering long, sweltering summer trips across Europe in my dad’s tectonically slow 200d, and the staggeringly comfortable seats shared between myself, my sister and Skip, the Border Collie.

Whenever I see an old liftback Corolla, I think about my dad’s yellow coupé, now a sought-after classic. In South Africa, different brands appear in the dusty cupboards of old motoring memories. Toyota, of course, but more commonly Volkswagen.

Despite actually owning a Volkswagen, it hadn’t occurred to me that I had any particular memories around the brand, but a recent weekend at Volkswagen’s Kariega (Uitenhage) factory was a great reminder.

To celebrate 70 years of manufacturing in South Africa, the company rolled out its heritage collection.

I spent road time in “Matti”, the last Beetle built by VWSA. A 1300 built in 1979, the car came standard with the flat four in the boot and just a smidge under 39kW.

I would like to tell you that “this doesn’t sound like a lot but when you take into account the power-to-weight ratio it’s actually quite sprightly”, but that would be untrue.

At one point, my driving partner and I thought it was suffering from fuel starvation or some other problem. It wasn’t – there was just a slight incline.

Matti reflects perfectly what the Beetle is: a pre-war design so robust and enduring that it found happy buyers into the 1980s. It was enormously comfortable and happiest cruising at around 80-90km/h. The car reminded me of my father’s stories from Berlin in the 1960s, where he drove a Beetle.

I found it easy to drive, using loads of mechanical sympathy and adopting the easy-does-it approach to life, a whole culture of which would coalesce around the Beetle brand in its lifespan. I like to call this “cultural mechanical determinism” (CMD), something I just made up.

Later, I drove a 2.6-litre late-1990s Kombi, which reminded me of my old mentor David Rattray, who had a fleet of them for his guests at Fugitives Drift Lodge. “Remember the dog-leg first gear,” I warned my driving partner. I was impressed, at today’s standards, at how refined and quiet that engine was, and what a decent thrust of old-school power it gave the old-shape Kombi.

A pristine 1978 Golf 1 showed me the huge leap taken by VW from the Beetle into the modern age, and not least the angular genius of the Giorgetto Giugiaro design. A three-speed automatic gearbox underlined this leap of modernism, if not the dynamic potential of the chassis. Famously, it was such a great design that VWSA continued to manufacture the car until 2009 as the Citi-Golf. This reminded me of my sister, who had a Chico, and my wife, who, to this day, speaks fondly of the handling and lightness of her 1.4 Citi.com, but not of the dearth of air-con on a stinking-hot Cape Town February afternoon.

One car, though, was altogether different. My most recent GTi memory is of an unforgettable blast from what was then called PE through to Cape Town in a Clubsport. Other than that, my GTi connections are nonexistent. I cannot truly say that it was as a blank page that I stepped into the Mk1 GTi. The car is legendary for bringing performance to the ordinary motorist, for appropriating some of the fun from the prestige brands and bringing it to those who drive family hatchbacks. It is said to have been automotive democracy, a testament to the brand itself: Volks Wagen.

Was it any good, though? Let me tell you how surprised I was when I got out on to VW’s test track at Kariega. I expected something, you know, almost 50 years old. Internally, there was some serious expectation management going on. It won’t be that quick. It’ll be kind of rubbish but impressive for its age – that sort of thing. Not a bit of it.

That little thing is a gem. Devoid of modern encumbrances such as weighty safety equipment and emissions control systems, with no turbos or hybrid systems to dull the senses, that car is sublime to drive. It’s responsive and surprisingly fast. Its lightness and simplicity shines through in every way. I wanted to thrash it about the track all day. There’s CMD in action again.

These days, with necessary and heavy equipment that saves lives, the only way to get that democratic sense of lightness back, that performance-for-all fun, will be when cars are electric. No modern internal combustion car can ever match the sheer joy of that first GTi.

This raises the question about ongoing production in South Africa. Seventy years is a long time and Volkswagen is part of our lives and memories here, deeply embedded into communities in Gqeberha and Kariega.

The brand (and the group) are overtly committed to an electric future, which, having experienced the heritage models, seems more in line with its historical offering of accessible mobility and performance than I had really considered.

I can only hope that this keeps a great South African story alive, and that today’s Polos and Polo Vivos will join exotic and fun electric cars in VWSA’s heritage fleet. DM168