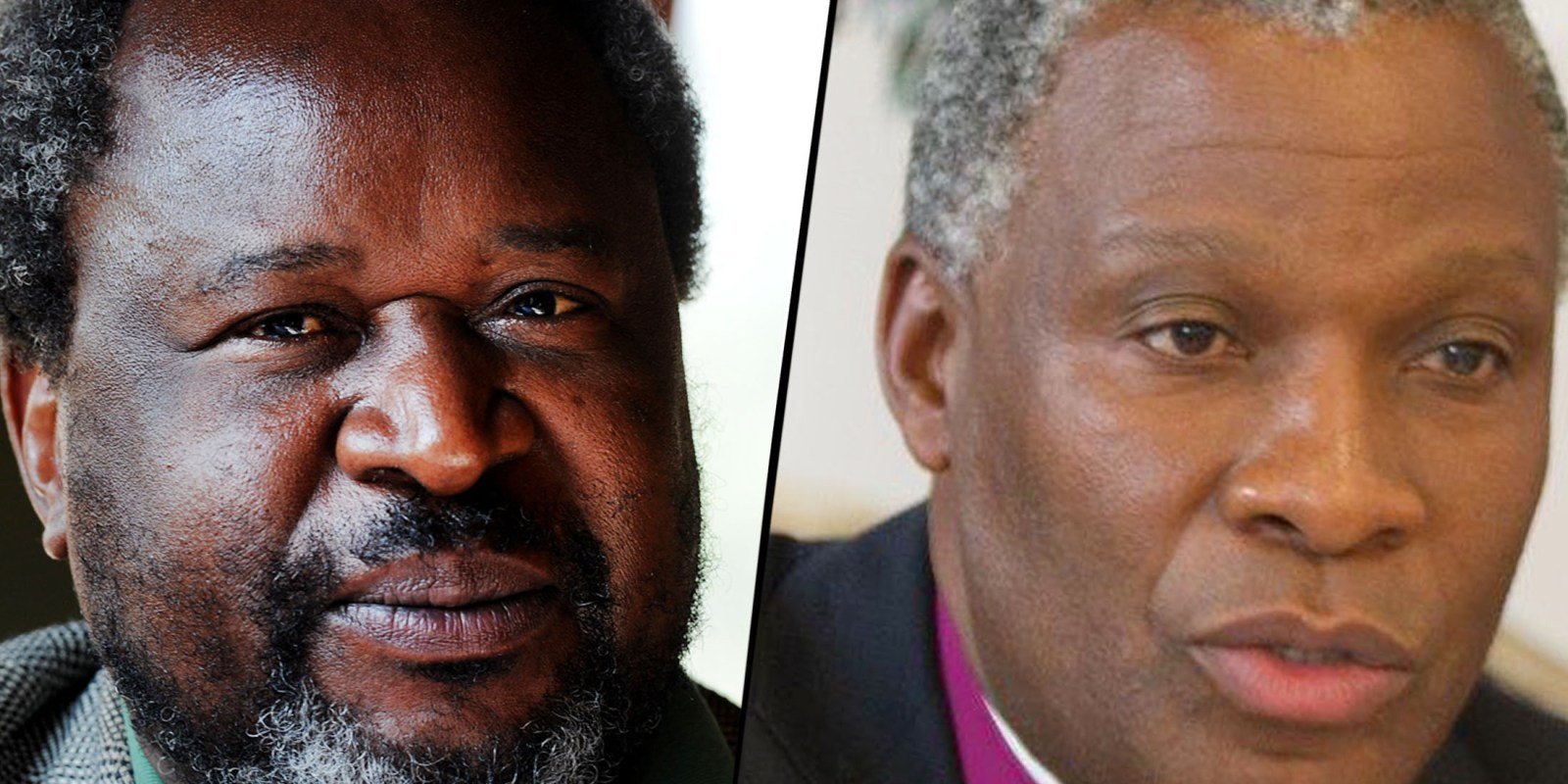 “Essential to our recovery is that we need to stop excusing bad behaviour amongst those in leadership positions. Criminality, lying, abusive behaviour, exploitation of others and the refusal to be accountable are not traits to be glorified.”

Not mentioning any names, and situating South Africa in a global context where few counties, if any, have escaped the impact on Covid-19, Mboweni nevertheless did not mince his words.

“In our formally progressive organisations, we witness political and factionalism with formerly good comrades adopting a scorched earth outlook — not due to a desire to serve our people better, but to abuse positions of power to plunder public funds,” he said at one stage.

If anyone used their position, be that in the church, business, government or any organisation to steal, they contributed to the erosion of society.

“There is no ‘excusable’ corruption. Whatever the form of corruption, it is imperative that the perpetrators are pursued and face the full wrath of the law. It is only then that we can halt the pervasive rot in all sectors of our society.”

Corruption, greed and pursuit of wealth rather than public service have created a crisis in government — and “a malevolent culture in our society that is becoming more and more difficult to undo”. And dysfunctional municipalities and State-owned Enterprises (SOEs) frustrated the country’s objective to grow, and transform, the economy, said Mboweni.

Out of Cabinet for two months now, the former finance minister — and ex-labour minister and the 8th governor of the South African Reserve Bank — hinted at difficult choices, discussions and decisions. It was a four-year stint at the helm of the finance portfolio that left him feeling like “a war veteran, having had to lead the fight to protect public resources from abuse and waste”.

High unemployment and poverty were compounded by the Covid-19 pandemic that triggered heavy losses of jobs, incomes and livelihoods. The conversations not only in South Africa, but also internationally and within Africa, were how best to mitigate the negative impacts. The “hard” decision amid many sleepless nights, as Mboweni put it, was to reallocate Budgets to support the health systems and to relief packages.

“It is a great betrayal that our efforts to save lives and support livelihoods were undermined by shameful and exploitative acts of corruption. All the systems we have in place to protect much-needed resources and prevent looting can only go so far when there are people who seek to manipulate processes to steal public funds.

“Sadly, there are too many people in positions of leadership and power throughout the global political, economic and financial system, who do not seem to realise the consequences of participating in or condoning corruption.”

And while “formerly good comrades” pursued “scorched earth” self-gain from public funds, Mboweni said it was “highly disturbing” how those caught up in the looting resort to populist and dangerous rhetoric.

“Some claim victimhood while others see fit to incite violence. Such people are not leaders. History is replete with instances where countries descended into chaos due to the treachery by some people with corrupt intent exploiting their followers.”

Mboweni stressed that virtue could be found in leadership living simply, and eschewing the temptation to chase ill-gotten wealth.

And to focus on South Africa’s Economic Reconstruction and Recovery Plan that was announced in October 2020 in Parliament that includes structural reforms for better economic performance — and poverty reduction and job creation — but also to ensure the real active participation of previously disadvantaged South Africans in the economy.

Mboweni argued that more planning was not needed, nor was guesswork. What is required was for leadership to get the basics right and fix what’s gone wrong. That meant schools and hospitals that are fit for purpose, keeping neighbourhoods clean, rooting out a culture of illegality, and paying for services used.

“True leaders cannot exist in ivory towers, shutting off from the world around us… We cannot drive past garbage-strewn streets and overflowing sewers and not seek to resolve the governance failures that cause such problems,” said Mboweni. DM