Promises, promises: Butterworth residents still waiting for housing after more than a decade 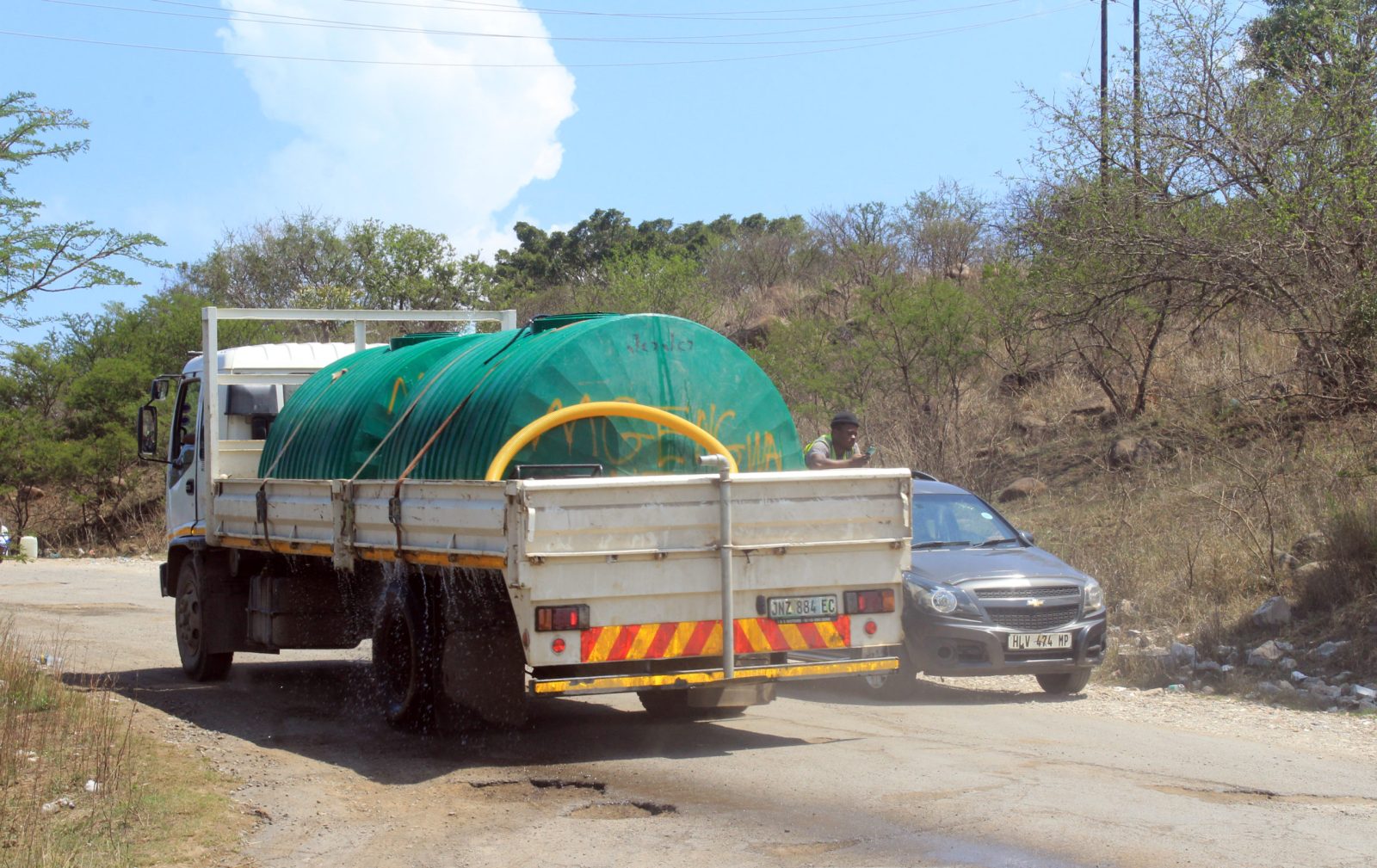 If residents accept a proposal by the province they will get houses with pit latrines and water tanks within two years.

Zizamele informal settlement residents in Butterworth were promised RDP houses by 2009 by the Mnquma Local Municipality. A dozen years later, the houses have not been delivered.

Yanga Funani, spokesperson for the Eastern Cape Department of Human Settlements, says Zizamele could get the houses within the next two years, but only if they accept that their new homes will have pit latrines and water tanks.

This is because the homes would be built according to rural specifications, even though Zizamele is in a township.

Formed in 1992, Zizamele has 630 households. It has only three communal standpipe taps. There are communal pit toilets. There is no electricity.

But community leader Vuyokazi Fatman said residents have not been officially informed of the human settlements’ plan to build according to rural standards. She said she believes the community would accept homes with pit latrines.

She said that last year residents were so fed up with waiting they demanded ownership of the land so that they could go ahead and build their own homes.

Community leader Collygen Daniso said they have been bounced for the past 11 years between the provincial Department of Human Settlements, the Mnquma Local Municipality and the Amatole District Municipality.

“This informal settlement is very old. People are tired of living in shacks. We are tired of having to buy paraffin every day. The local municipality is cutting all illegal electricity connections,” said Daniso.

Mnquma Municipal spokesperson Loyiso Mpalantshane said its role is to provide land. It will assist with providing community facilities and registering beneficiaries.

Bulk infrastructure for the houses would be supplied by the district municipality.

But Amatole District Municipality (ADM) spokesperson Nonceba Madikizela-Vuso said its involvement can only start after the local municipality submits a plan to formalise an area, stating how many houses it intends to build.

“ADM has no record of these submissions for Zizamele informal settlement,” she said.

Mnquma Municipality, therefore, appears to be the stumbling block to advancing the housing plan. When told that ADM said it had received no plans and that the Eastern Cape Human Settlements is ready and waiting for an answer, the Mnquma Municipality was unable to clarify why this is the case. DM

Send us your pothole pictures.

Thank-you! Daily Maverick has all the councillor ratings you submitted to us and will present them to you this week. From the first set of questions to our readers, you said that road conditions have deteriorated substantially or that roads are, in fact, non-existent. Now we want to see for ourselves what your road conditions are like.

Could you send us images of the road conditions and of potholes so we can show and tell the authorities where the problems are? Send to: [email protected]