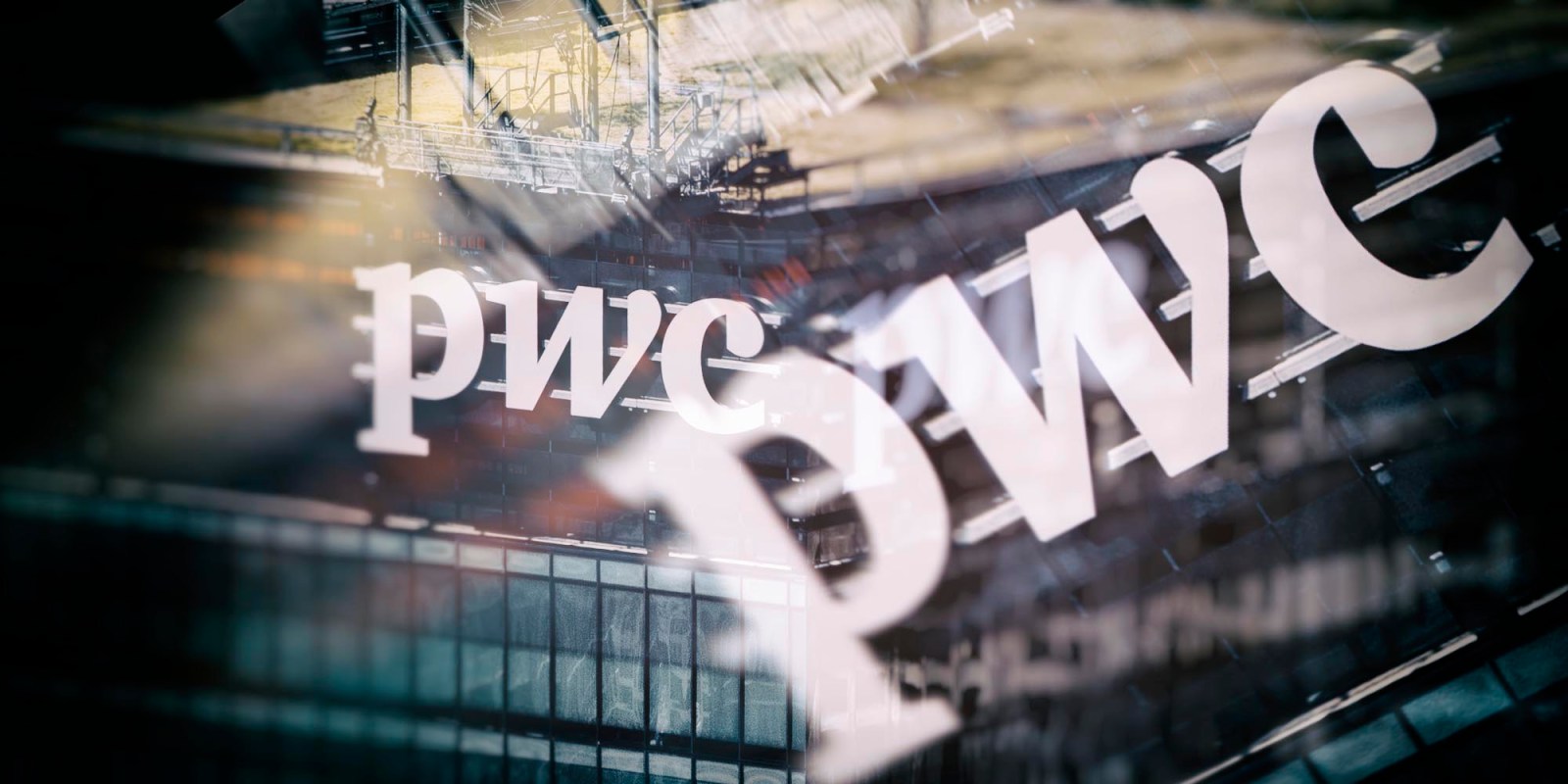 In the face of a dysfunctional regulator, unreliable and costly power supplies, social unrest and mafia-like shakedowns, South Africa’s mining sector has had a banner year, thanks to global commodity prices. PwC has crunched the numbers in its annual report on the country’s mining sector.

The numbers are off the charts.

According to PwC, revenue from mining sales for the financial year (FY) 2021 for the platinum group metals (PGMs) sector reached R300.7-billion – double the R150.9-billion posted in FY 2020. Mining sales for iron ore hit R116-billion compared with R72.7-billion last year. For gold, the figures rose to R102.6-billion from R80.7-billion.

Total mining sales shot up to almost R793-billion from around R558-billion in 2020. The sector’s impact on gross domestic product (GDP) climbed to R921.2-billion from R803.3-billion. Dividends paid out doubled, while debt was slashed across the industry.

“The aggregate tax expense for the mining companies was R91bn with an effective tax rate of 27%. This represents a staggering 250% increase from the previous period and was driven by the increased profitability of the mining sector,” PwC said.

“The growth in SA’s mining industry confirms the resilient nature of the sector and the opportunities that exist in rebuilding the South African economy. With record rand prices for gold, the platinum group metals basket, iron ore and more recently, coal, it was no surprise that the industry’s financial performance exceeded expectations on most fronts,” said Andries Rossouw, PwC Africa Energy Utilities and Resources Leader.

And, overall, over the past decade, the JSE Mining Index has outperformed the JSE’s broad Alsi. In the 10 years to the end of June 2021, the total shareholder return performance of the Mining Index has been 112% versus 22% for the Alsi, according to PwC.

The performance over the past year has mostly been driven by record prices as the global economy reboots – in fits and starts – from the havoc caused by the initial lockdowns to contain the Covid-19 pandemic.

Mining companies were also well-placed to cash in on these trends after years of relentless cost containment, which has included some large-scale lay-offs. And the sector was able to restart earlier than most last year, which was a rare example of the industry, the government and unions all working together. It’s about the only feather that the shambolic Department of Minerals Resources and Energy (DMRE), headed by ANC heavyweight Gwede Mantashe, can put in its cap over the past year.

Indeed, the sector’s impressive performance comes in the face of a dysfunctional DMRE which, at last count, had a backlog of over 5,000 applications for mining and related rights. A functional cadastre system to replace the utterly useless Samrad system for logging applications has yet to be implemented, and there are worries that the best candidates have been excluded because of BEE and other requirements.

A high court decision that gutted some of the onerous and egregious provisions of the latest Mining Charter may still get challenged by the DMRE. A promised exploration strategy is now eight months late. And the DMRE has battled to get routine production data to Statistics South Africa.

In short, it is a microcosm of a failed state.

The mining sector has also had to contend with a “procurement mafia” and other criminal elements which have been allowed to literally get away with murder because of the wider failed state that the ANC presides over. This was thrown into sharp relief by the assassination in May of the General Manager of Richards Bay Minerals – an incident that reached the radar screen of global investors as it is a unit of Rio Tinto. Eskom’s woes by contrast seem almost like small potatoes. A foreign fund manager can get their head around power shortages. A visit from the Sopranos is another matter altogether.

This explains why, despite record profits, the PwC report notes that capital expenditure was only marginally higher. With a few exceptions, the mining sector in South Africa is not making significant investment in exploration or new projects. When the commodities cycle turns sour, the sun will already be low on the western horizon. DM/BM