Expensive Poverty: Spotlight on the double-edged sword of aid in Africa 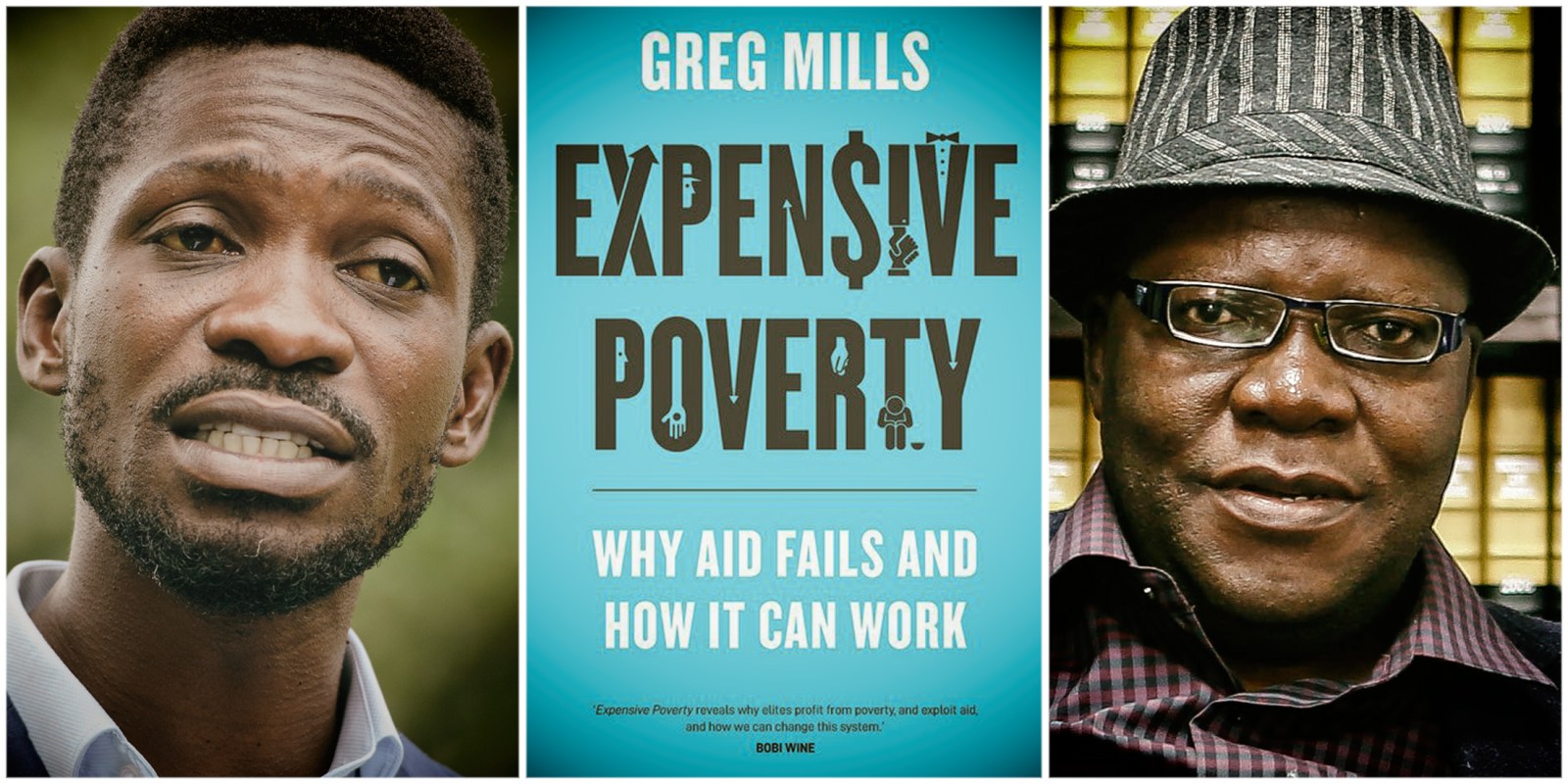 In his new book, the director of the Johannesburg-based Brenthurst Foundation, Dr Greg Mills, looks at the challenges and efficacy of aid in Africa.

The webinar was also the virtual launch of Mills’ new book, Expensive Poverty: Why Aid Fails and How it Can Work. To shed light on some of the issues discussed in his book, Mills was joined by Ugandan opposition leader Bobi Wine and Movement for Democratic Change vice-president and former Zimbabwean finance minister Tendai Biti.

The book focuses not on eliminating the system of aid, but on limiting the flaws in the system of aid, said Mills, who is among the foremost analysts of economic and political development in Africa, following a career of research and advice spanning 40 African countries.

The book does not only look at aid in Africa. “All aid money has not been spent poorly. There are several instances outside of Africa where it’s been spent extremely well in developmental terms,” said Mills.

Expensive Poverty looks at international examples of successful expenditure in countries such as Colombia.

“But there are many places where aid has been spent extremely egregiously, both in Africa and in many places outside of Africa, such as Afghanistan.”

He added that Uganda is one of the worst examples of receiving aid, not with the intention of supporting its people’s development, but to support the interests that the donor countries themselves have elsewhere.

“But this also has unintended consequences which we have to be aware of, not least in that it cements undemocratic regimes,” said Mills.

Echoing Mills’ remarks, Biti said he witnessed the advancement of donor countries’ interests first-hand when he was finance minister of Zimbabwe between 2009 and 2013.

“I think aid is a problem,” said Biti. “The [recipient] country, oftentimes, doesn’t have the choice over the projects in the aid that is offered to it. So it’s not homegrown, it’s supply-driven. The donor determines what it wants to do.”

The project that the donor country funds is often “nowhere near your priorities as an authority”, he said. This is because the delivery of aid tends to be “very uncoordinated” and depends on what the “popular” issues are to fund at the time – they could be HIV/Aids, environmental disasters or Covid-19.

He added that, in his experience, aid tends to be very short term, in order to fit into the project cycle of the donor.

Another challenge of aid is how to get the donor community to support open and fair processes of democratisation, said Mills. Aid to Africa had become a very polarised debate over the past 20 years, with awareness emerging that it has the potential to distort and corrupt systems of government.

“This book has also been motivated by an awareness of the link between democracy and better economic performance in Africa. The history of Africa shows unequivocally that the better democracy one can have, the better the long-term developmental outcomes.”

And yet many countries in Africa drift increasingly towards a form of authoritarianism, Mills said.

Central to Expensive Poverty is the question of whether there is a better way to calibrate and align donor spending to the countries that are performing better in terms of the observation of democratic and human rights, said Mills. DM

Order your copy of Greg Mills’ Expensive Poverty: Why Aid Fails and How it Can Work directly from the Daily Maverick Shop and receive free delivery anywhere in South Africa.

Dearth of a (good) salesman: There is an art to selling when done right, says entrepreneur extraordinaire Richard Mulholland