A Sanlam-Absa asset management giant is in the making 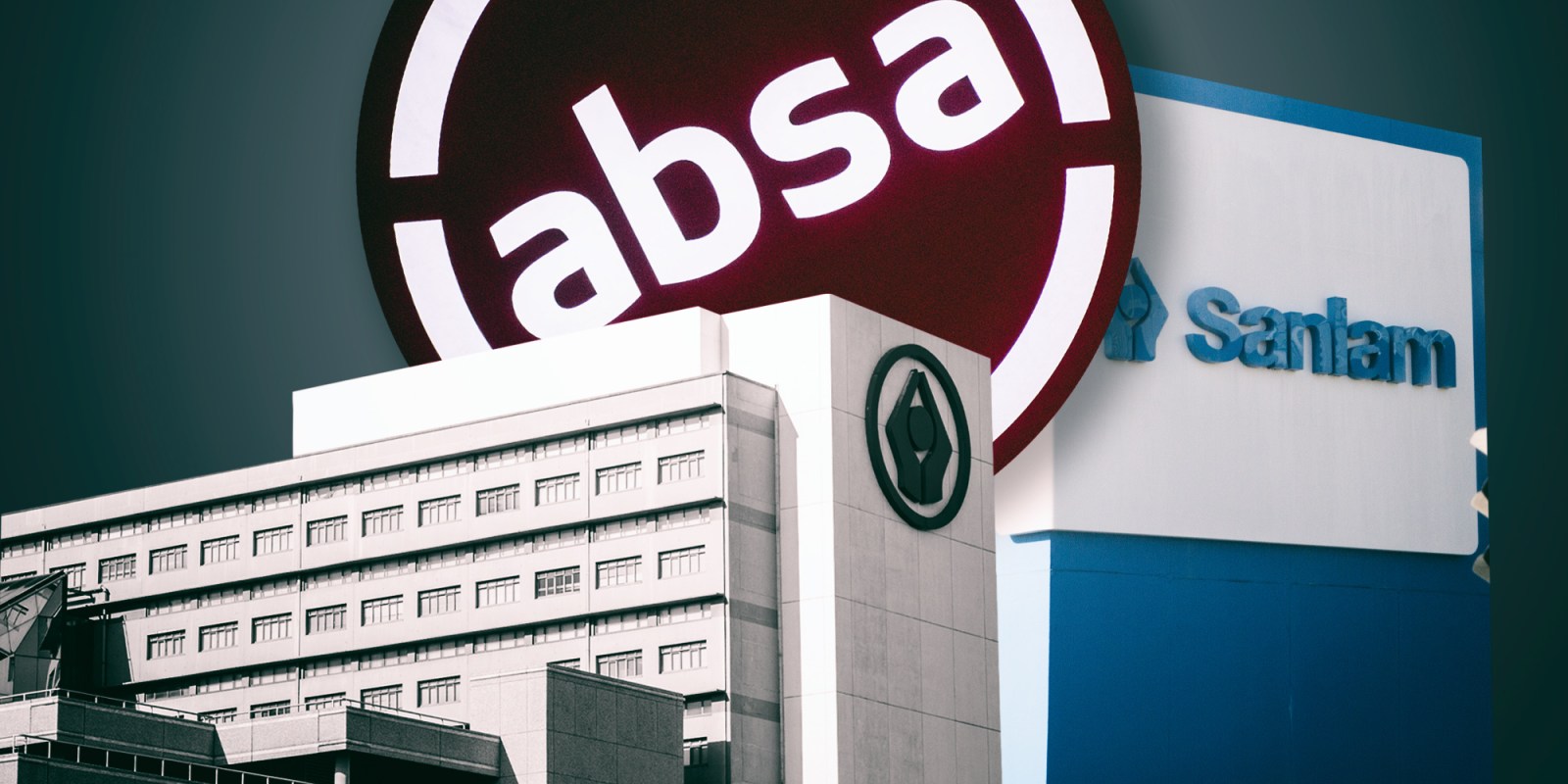 The proposed merger of Sanlam and Absa’s asset management businesses has the industry talking.

After much market speculation, Sanlam and Absa have announced their intention to merge their investment management businesses, creating a company with assets under management, administration and advice in excess of R1-trillion.

Once established, it will be a black-owned asset management behemoth.

To compare, although it’s not a straight comparison, Allan Gray manages assets worth R296.8-billion, Coronation R630-billion, and Old Mutual Investment Group R650-billion. On the upper end of the scale is Ninety One with £130.9-billion (R2.6-trillion) under management and the Public Investment Corporation with R2.3-trillion.

This news follows the announcement in April that Absa was closing its R86-billion money market fund, the third biggest unit trust in the country, which for various reasons paved the way to an agreement between the parties. Investors in the fund could be paid out, transfer their savings to other Absa investments or to a new fund, the Absa Prudential Money Market Fund.

The latest transaction will see Absa exchange its investment management business, Absa Investments, for a stake of up to 17.5% in Sanlam Investment Holdings (SIH).

SIH is Sanlam’s asset management business in which Patrice Motsepe’s ARC Financial Services Investments has a 25% effective interest through its 25% shareholding in Sanlam.

The leadership of Absa and Sanlam see the proposed deal as a win for both. “For Absa, the transaction delivers improved scale, capabilities, customer propositions and transformation, all of which we view as essential to achieving growth in the investment management sector,” says Jason Quinn, Absa Interim Group CE.

As part of the transaction, Satrix, a subsidiary of SIH, will acquire the exchange traded funds business of Absa’s NewFunds (excluding its commodity ETF business), and Absa plans to sell its market linked Investment Services Provider business to Glacier by Sanlam. The conclusion of this deal is a suspensive condition to the investment management transaction.

“This deal will create a behemoth which will be difficult to pull together, so they may lose some focus in short term, but in the long term the combined entity will be a force to be reckoned with, particularly for the big institutions,” says Ray Wallace, a fixed-income strategist with Taquanta, one of the country’s biggest independent black-owned asset managers with AUM of R236-billion.

For smaller black-owned asset managers, those that have grown organically and have battled to raise capital, the deal may make life more difficult.

“As a Sanlam shareholder, this deal makes me happy… it is good for the two businesses,” says Zwelakhe Mnguni, CIO at Benguela Global Fund Managers. Benguela was ranked #21 in 27Four’s annual ranking of the biggest black-owned fund managers in the country and has AUM of R7.2-billion.

“But as an industry player, I have some concerns. These old, traditional asset managers have watched as market share was taken by smaller BEE players. But Sanlam has always been able to adapt and SIH has parachuted in empowerment credentials and is now asset-gathering. Clients may take comfort from the fact that this is a bigger entity with empowerment credentials, which could detract from the smaller BEE managers.”

Aside from sheer scale, the entity has a distribution network to be reckoned with. Absa will enter into a 10-year distribution agreement with SIH, meaning the expanded operations will use the distribution networks of both Sanlam and Absa, which significantly broadens market reach for the enlarged SIH.

Ironically, it is precisely this scale that could work in favour of, and not against, specialist BEE asset managers. “Asset management is migrating into four distinct business models; the relevant two, in this case, being the distribution powerhouse and the specialised provider of alpha,” says Fatima Vawda, CEO of 27four, a solutions provider to the retirement industry.

“Vanguard and Blackrock, with $9-trillion in assets under management, are examples of distribution powerhouses. Sanlam and Absa will be in a similar league locally,” she says. “They will attract retail clients and a certain amount of institutional investment. But investors who want customised solutions and are chasing alpha, which is the excess return of an investment relative to the return of a benchmark index, won’t go to a beta factory like this. This is how asset management is moving – you cannot be all things to all people.”

The effective date of the transaction will depend on the fulfilment of certain suspensive conditions, including approval from the Competition Commission, and is expected to happen in the first half of 2022. BM/DM