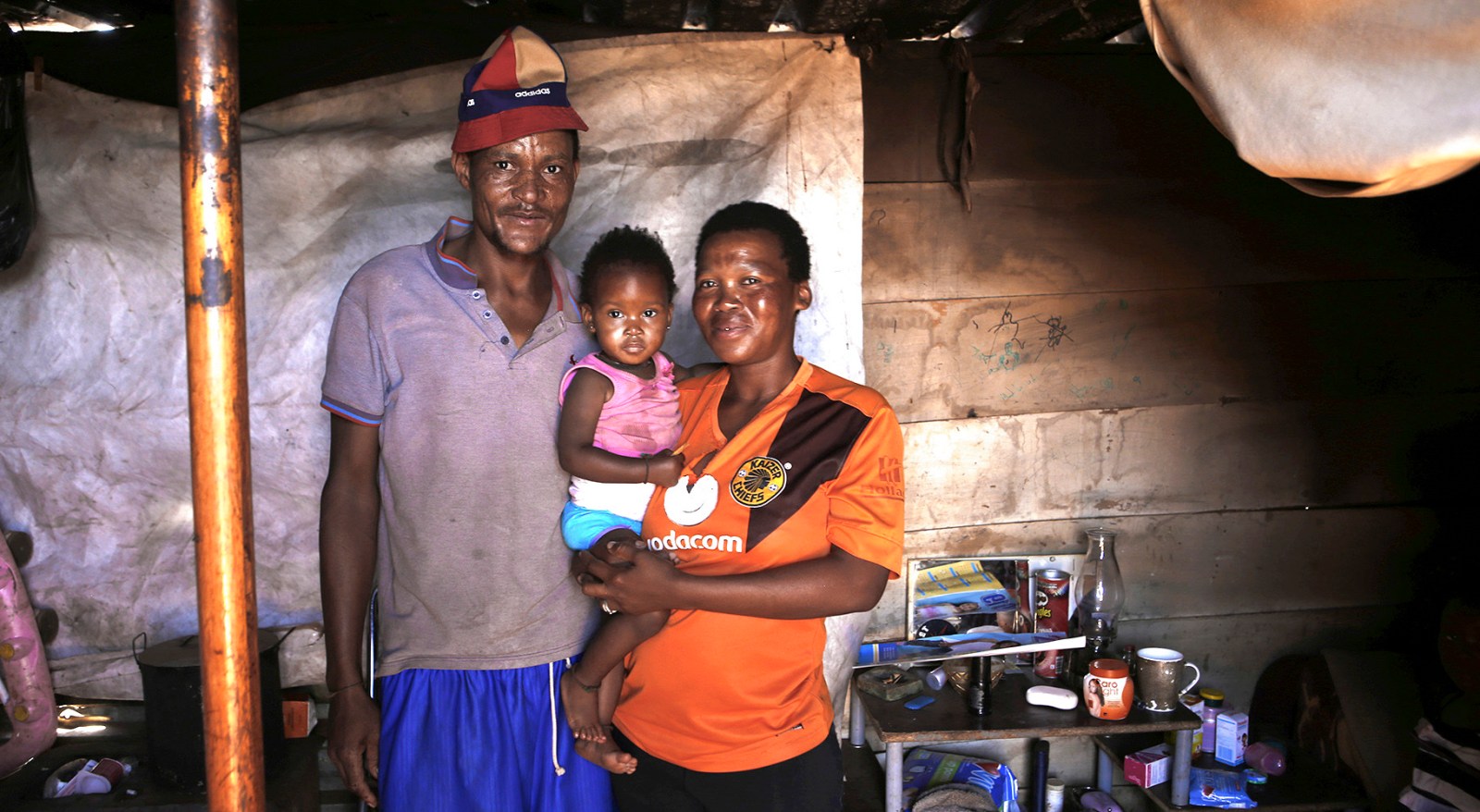 Much homelessness, including in less obvious urban spaces, is dominated by men. Women tend to be less visibly homeless, but endure unseen insecure and unsuitable housing conditions. Yet the relationship between domestic violence and homelessness is complex, particularly during the Covid-19 pandemic.

Dr Paula Meth is a Reader & Director of Student Experience at the Department of Urban Studies and Planning, University of Sheffield, England.

Globally the Covid-19 pandemic has led to sharp rises in domestic violence. Associated lockdowns have curtailed citizens’ movement and social interaction. Employment and livelihoods have been severely damaged and social isolation has risen alongside worrying mental health trends. 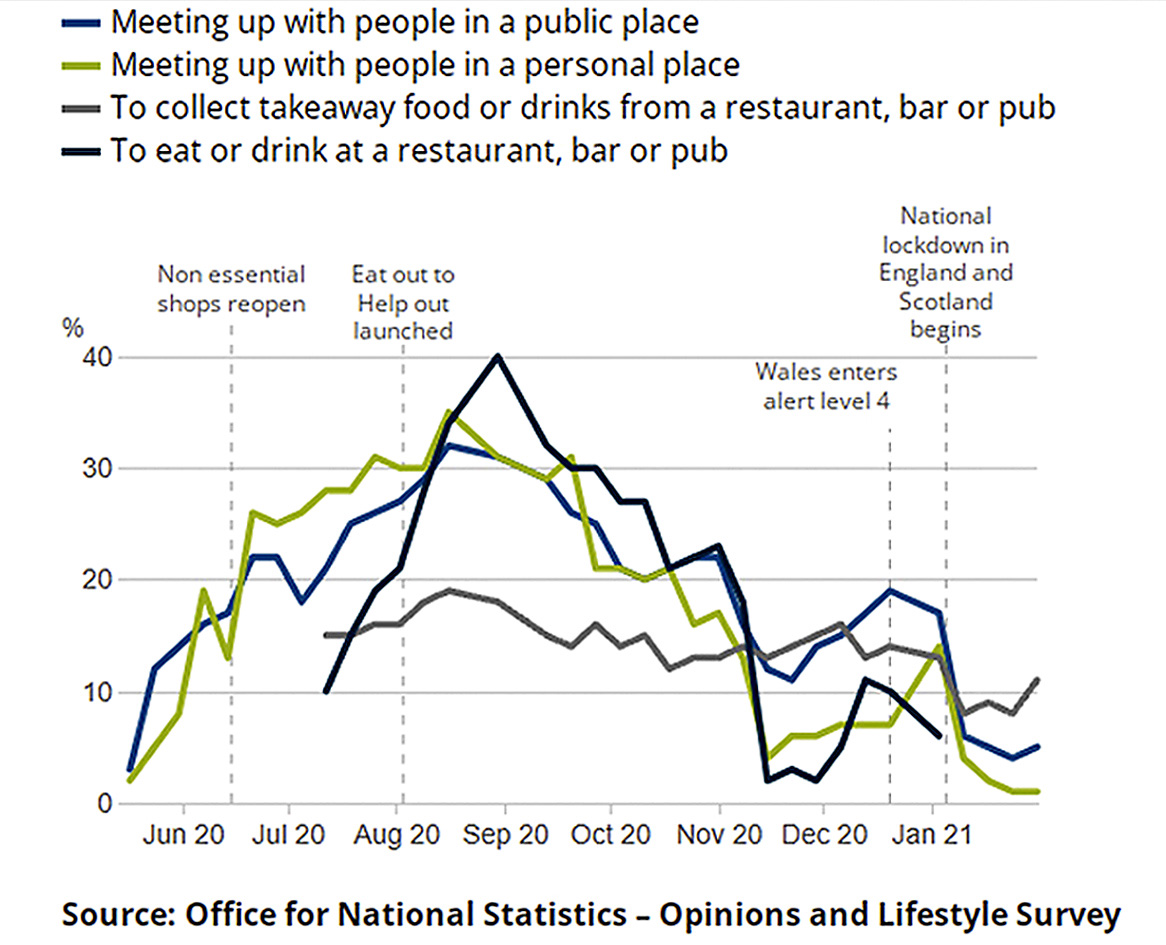 For women living with abusive partners, or in households where strained relations were a norm, the pandemic has proved catastrophic.

In June 2020, President Cyril Ramaphosa described a “dark and shameful week” as gender violence and femicide rates soared. Demand for helplines, shelters, police and social services has soared. Concerns have risen over the difficulties for women stuck at home with perpetrators in accessing support, and innovative technology has been employed to support victims.

The increased presence of police on the street to enforce lockdown measures is likely to have reduced women’s ability to leave abusive homes. Government grants during the pandemic have reached more male recipients, despite women suffering greater job losses, undermining the capacity for women’s independence.

One tragic outcome of domestic violence is homelessness. Women may flee violent home spaces, with no alternative refuge, or be evicted by abusive partners. Landlords have also been known to evict households where violence is prevalent. Abuse can lead to financial precarity, impacting on rental or mortgage payments. Much homelessness, including less obvious urban spaces (Charlton, 2019) is dominated by men. Women tend to be less visibly homeless, but endure unseen, insecure and unsuitable housing conditions. Yet the relationship between domestic violence and homelessness is complex, and particularly during the pandemic. The homes (and access to housing) where domestic violence occurs, vary significantly, as does access to shelters and support.

In South Africa, domestic violence occurs across all classes of society and all household types. The “home” shapes how everyday domestic violence is experienced, with the pandemic accentuating this. Homes are a partial proxy for women’s capacity to manage domestic violence, as income affects women’s abilities to escape.

What are some of the different elements of the home that matter during the pandemic for poorer women experiencing violence?

The unfolding of the domestic violence crisis during the pandemic shines a light on how appalling this trend was already, and how gendered the pandemic’s impact has been. Yet there is much we still do not understand about the specifics of domestic violence during periods of lockdown and pandemic-induced economic crisis.

We need more work on how the pandemic has affected gender relations, gendered economic inequalities, housing choices and contradictory links between alcohol bans (in South Africa) and violence. Furthermore, the pandemic resourcing of security and policing to enforce lockdown measures, justice services and refuges all need assessment. DM/MC