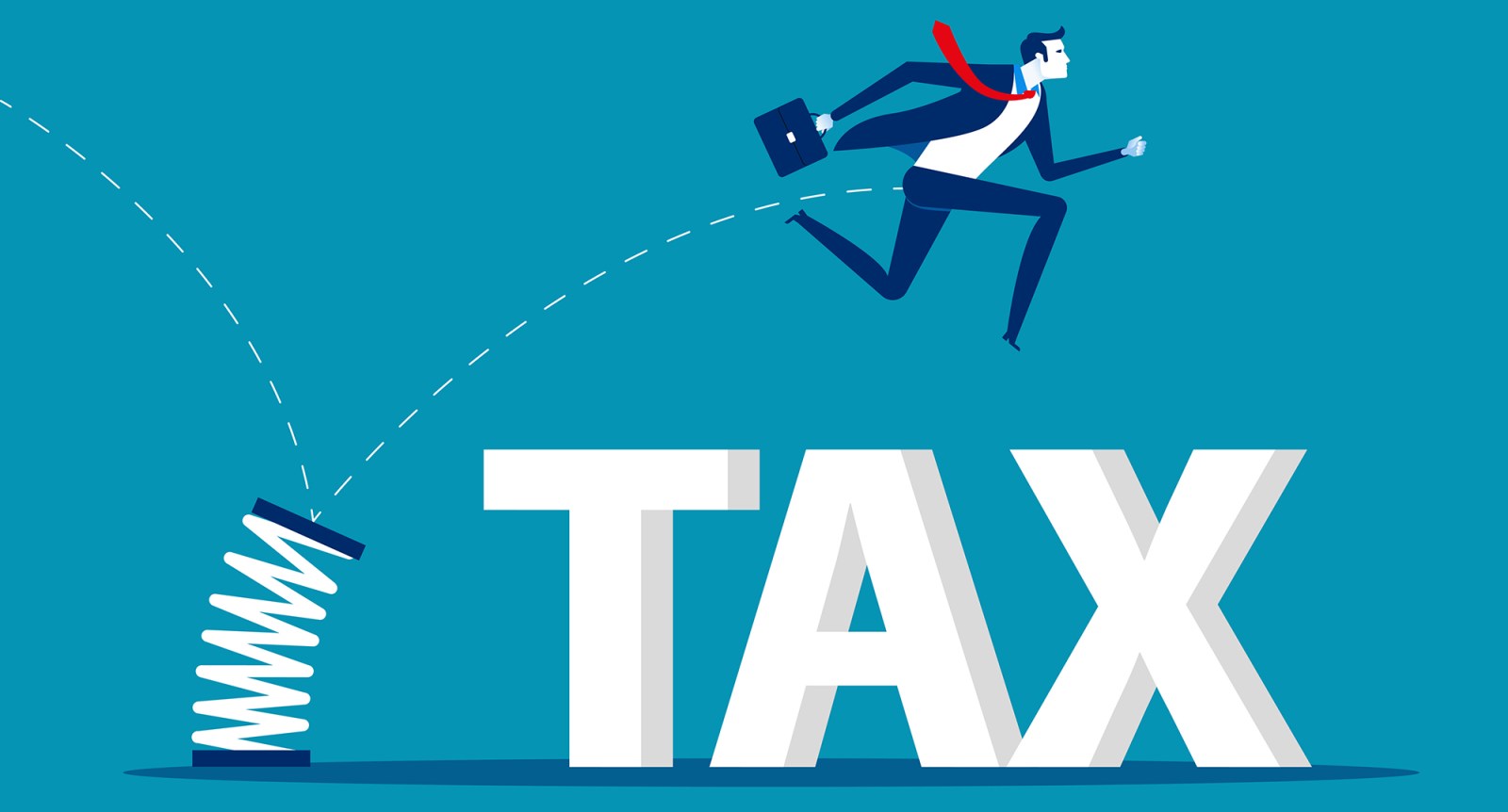 Profit-shifting, capital flight and tax havens have emerged as major issues in recent years. Extractive industries have long been regarded by activists as among the worst offenders on this front, with African economies the biggest casualties. The International Monetary Fund has now dug into the issue and finds that the mining sector in Africa has indeed proven adept at tax avoidance, at a cost to the region of about $600m a year.

The title of the International Monetary Fund’s (IMF’s) recent paper on the issue gets straight to the point: “Tax Avoidance in sub-Saharan Africa’s Mining Sector”. Among the things unearthed is the fact that, yes indeed, the sector does avoid paying taxes in Africa in various ways.

“Tax avoidance” is, of course, not the same as “tax evasion”: the former involves using legal loopholes to reduce tax or royalty payments, while the latter typically involves outright fraud or corruption. The line between the two, it must be said, can sometimes be blurry.

“African countries are estimated to be losing about $450-$730-million in CIT revenue a year on average from mining MNE (multinational enterprise) tax avoidance. This baseline estimate suggests a loss of about $600-million per year, based on the observed tax rate differentials between African countries and offshore affiliates in the same MNE group,” the IMF said.

This amount would be material for African governments and corporate boardrooms alike. And it is the IMF — one of the gatekeepers of global capitalism — that is flagging this issue, not some lefty NGO (though it must be said that a number of left-of-centre NGOs have done good work on this subject, such as the Tax Justice Network and Global Financial Integrity).

Profit-shifting and tax avoidance come in a number of guises. A company, through its global network, might lend itself money, with the interest expenses claimed as deductions in a high-tax jurisdiction, while the interest income is channelled to a low-tax jurisdiction.

Such loopholes give rise to creative accounting.

“In Sierra Leone, one company used an interest rate well above its cost of borrowing from financial markets, adding a rate premium of 16% to the Overnight London Interbank Offered Rate. The cost of these loans means the local mining company is not expected to pay income tax on its mining operations for years to come,” the IMF paper said.

Or take this example from Ghana.

“… in Ghana one MNE parent advanced all funds for the development of a project to the local subsidiary as interest-bearing debt. It further decided no dividends would be paid from the subsidiary until all debt had been repaid. This eliminated dividend revenue and dividend withholding tax. Even with interest limitation rules that denied some interest deductions… the company was still better off characterising cashflows as interest than dividends.”

Underpricing is another tactic.

“A lack of open market transactions for many mineral products means that such sales can be manipulated to shift profits offshore. This lack of market transparency can be due to several factors, including a concentration of producers (for example, lithium production) and vertical integration of MNEs whereby mine production is sold as an input to another part of the company group. Zambia’s Mopani copper mine is a well-publicised example of mineral underpricing between related parties, with the company being ordered to pay an additional $13-million in tax in 2020,” the IMF paper noted.

The IMF’s recommendations to thwart tax avoidance include strengthening and simplifying transfer pricing protections, limiting interest deductions and improving the fine print in tax treaties. Some might add the elimination of tax havens to this list. The Pandora Papers have certainly thrown their role into sharp relief.

The IMF paper comes against the backdrop of a commodities boom triggered by the rebounding global economy and crippling shortages: witness the red-hot price of coal at the moment as China scrambles to replenish depleted stockpiles. Does this mean that Africa is losing even more money to mining tax avoidance now?

That’s hard to say. For example, in South Africa, the commodities cycle has meant that major mining companies have paid far more to the Treasury in 2020 than was paid last year, providing a much-needed boost to fragile government finances. That does not mean some companies have not been practising tax avoidance, but on the surface, the South African Revenue Service has been a big winner.

The world of corporate mining has also embraced ESGs — environmental, social and governance issues — with the enthusiasm of a convert in recent years. This IMF paper is one of many reminders that this conversion should not be accepted at face value through the blindness of faith.

There is no doubt that the ESG drive has yielded a lot of good, including a safer mining industry that is reducing its carbon footprint, among other things. But that doesn’t mean the smoke and mirrors have vanished. DM/BM