Lewis Hamilton can add 20 more wins to his record 100, says Formula One boss 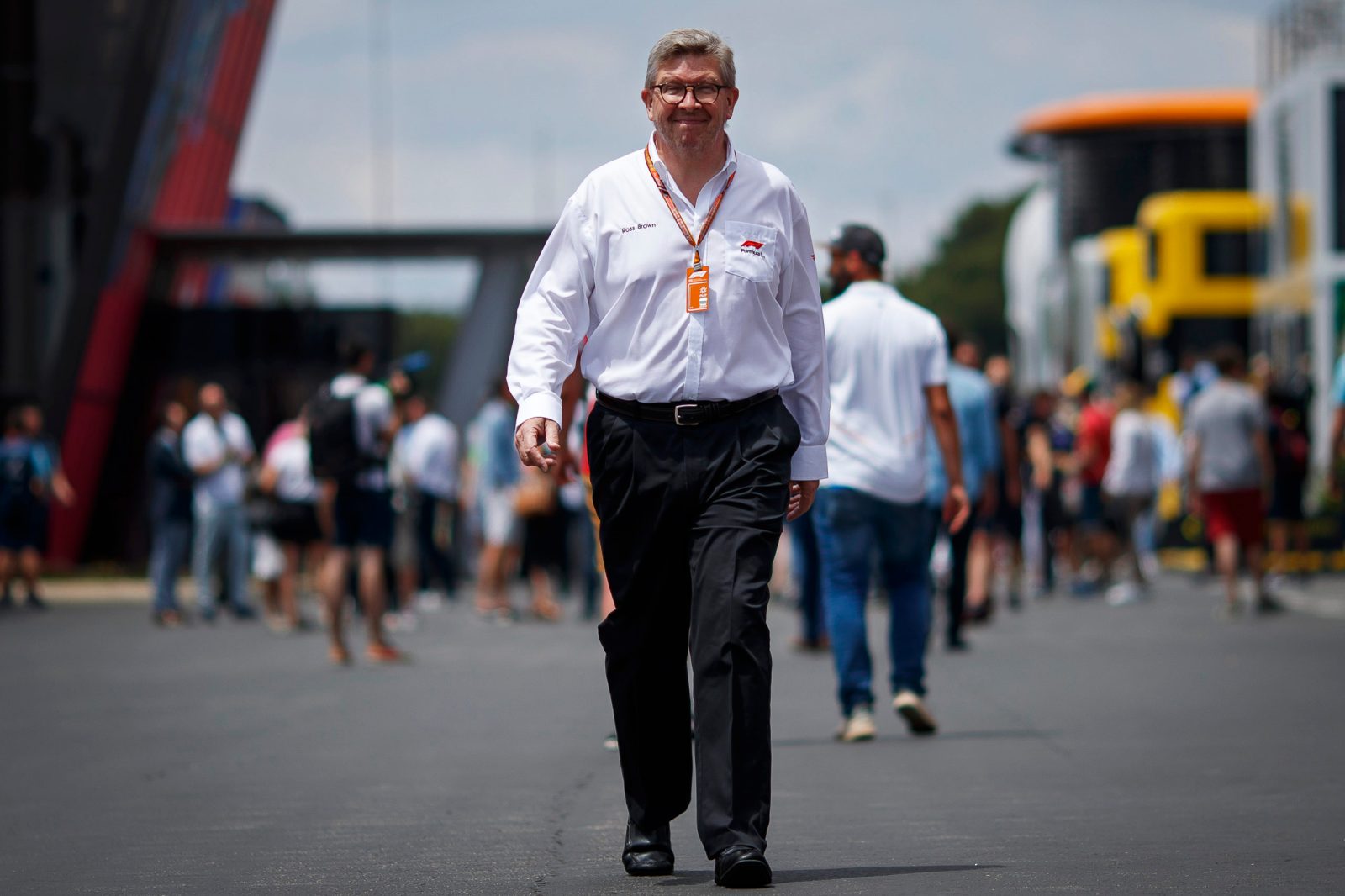 Formula One’s managing director, Ross Brawn, believes that the world champion has many more wins in him.

Lewis Hamilton could stretch his record tally of race wins to 120 after becoming the first Formula One driver to reach a century, says the sport’s managing director, Ross Brawn.

The seven-time world champion, who will turn 37 in January, has two more seasons on his Mercedes contract and few doubt he will taste further success.

Two points clear of Red Bull’s Max Verstappen at the top of the standings after winning the Russian Grand Prix in Sochi on 26 September, the most successful driver in the history of the sport is not about to let up.

“Who knows where it’s going to end up?” said Brawn in a column for the official website (www.formula1.com), predicting the Briton would continue to win every year.

When Michael Schumacher retired with a record 91 wins, some observers questioned whether anyone would ever be able to match the Ferrari great’s achievement. Brawn, his friend and technical director, was one of them.

At that point in history, the German had 40 wins more than previous record holder Alain Prost and 50 more than Ayrton Senna.

Both he and Vettel owe much to the fact that Formula One seasons now feature far more races than in even the fairly recent past, with 23 due next year after a record 22 scheduled for 2021.

The very first championship in 1950 featured six Grands Prix as well as the Indianapolis 500 – a race the Formula One drivers avoided. Hamilton has now won more races than triple world champion

Jackie Stewart, the most successful British driver before him.

Verstappen, who turned 24 on 30 September, has competed in 134 races and won 17 – the first at 18 making him the youngest ever winner.

If anyone is going to challenge Hamilton’s record, the Dutch driver would be a leading contender. One record that Verstappen can never match, however, is Hamilton’s feat of winning in every season he has competed in, starting from his sixth race with McLaren in Canada in 2007.

Since 2014, the year after he joined Mercedes, Hamilton has averaged more than 10 wins a year – a number he is unlikely to match this time with a current tally of five and seven rounds remaining.

Verstappen has won seven of them so far.

Schumacher, by contrast, was not a winner until his second season and his 18th race, and drew blanks at the end with Mercedes in 2010-12.

Hamilton retook the lead in the championship with his 100th win in Russia, but engine concerns are hanging over the Mercedes driver’s bid for a record eighth title.

Teammate Valtteri Bottas took a hit and started 16th on the grid in Sochi after Mercedes replaced some power unit elements in his car.

While the Finn is now using his fifth engine, two more than are permitted without penalty, Hamilton is still within his allowance.

Mercedes team boss Toto Wolff said there were “some question marks” and decisions to be made regarding the power units, with customer teams Williams and McLaren also experiencing problems in Sochi.

“We are in a phase of assessing how to continue this season in terms of power units,” added the Austrian.

Adding to the concern, Hamilton’s Red Bull title rival Verstappen looks in good shape for the remaining seven races after taking a new engine in Russia and still finishing second after starting last.

The Dutch driver is only two points behind Hamilton, who may have to take an engine penalty between now and the season-ending race in Abu Dhabi.

The Briton said that was not definite, however. “I’ve lost one engine, Valtteri’s had several,” he told reporters in Sochi as questions were asked about possible penalties.

“[There have] been others that Mercedes have seen up and down the paddock.

“So right now I’m trying to treat my engines with absolute care when I’m driving, in terms of how much I’m gassing it and how much just revving the nuts off it…

“So I’m just really trying to minimise the laps that I do. But who knows? I can’t control the future.”

The concern for Mercedes is that any retirement, with the loss of a potential 25 points, could be a killer blow for Hamilton’s hopes. They could therefore decide to add an engine to the Briton’s pool, at a race where Mercedes’ hopes of winning are not so great anyway.

“Reliability versus performance is always the fine line that you need to get right,” said Wolff.

“Nobody, neither us nor our competitors, can afford a zero-point race weekend.” Reuters/DM168