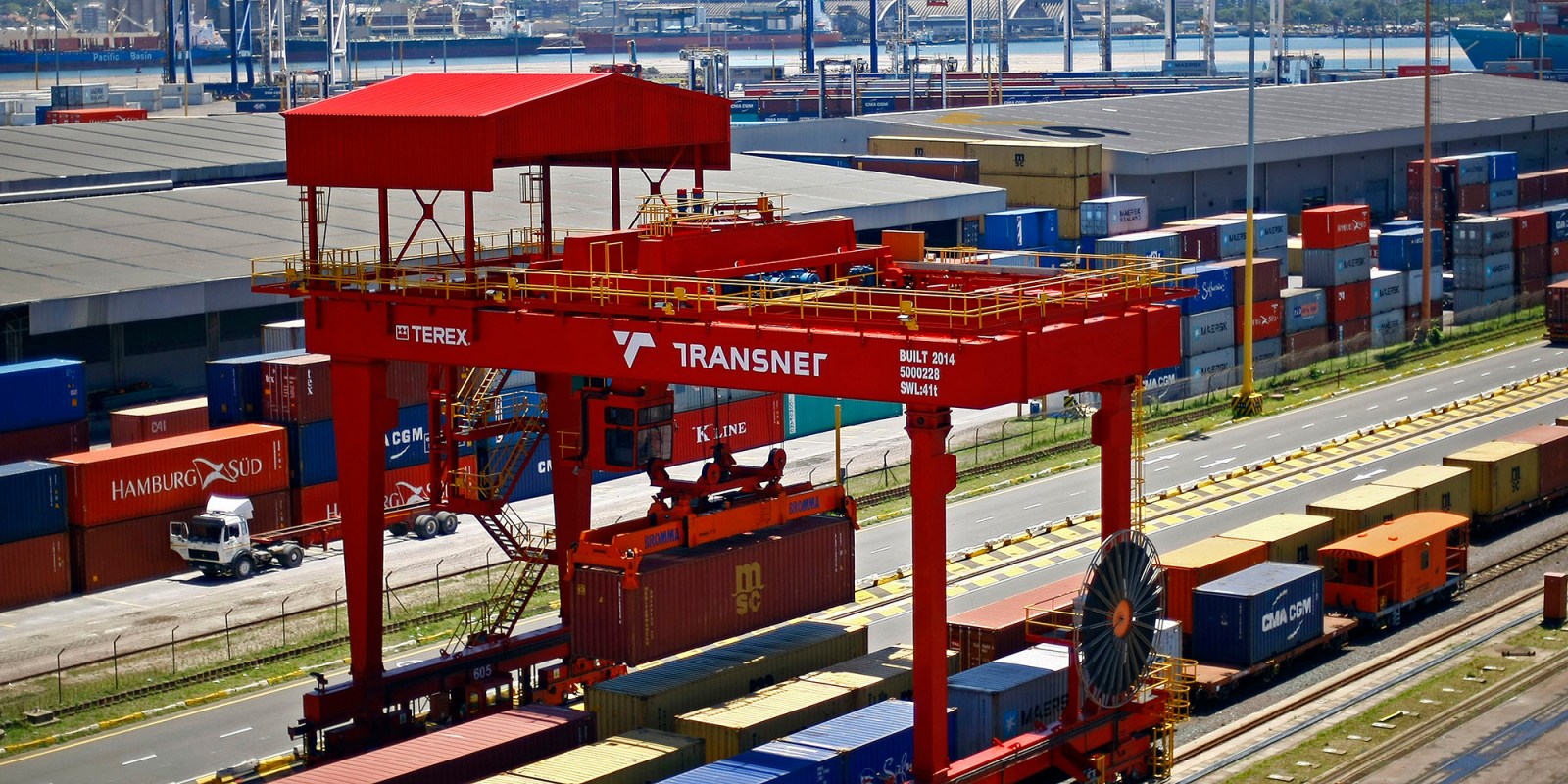 Long-delayed maintenance by Transnet of South Africa’s ports and of the railway network – key to moving goods from inland to ships waiting to ferry them to international markets – is stoking fears that the logistics parastatal may be going the same way as ailing power supplier Eskom.

Frustrated citrus growers said this week that Transnet potentially posed the biggest threat to the export industry. Millions of tonnes of fruit were standing uncollected in cold storage at the Durban Port. Delays and congestion were preventing containers from being loaded on to vessels bound for Asia, Europe and North America.

South Africa’s agricultural exports soared to $10.2-billion (about R160-billion) last year, with fruits and nuts accounting for close to 40% of that.

Over the past decade, citrus fruit has become South Africa’s largest agricultural subsector. The global boom in demand and prices of commodities in 2021 has further swelled the citrus market. Local growers are anxious that port backlogs may see them miss out on this boom.

In a letter to its members on 27 September, the Citrus Growers Association of Southern Africa (CGA) said machinery and equipment at the ports were in such a dire state that “ships spend days or weeks before calling ports and, in some cases, months on the coast before finally departing SA”.

The association blamed years of mismanagement and “mass corruption” at Transnet, which had led to the state firm failing to perform key maintenance such as replacing or refurbishing tugboats, pilot boats, helicopters, cranes, reach stackers and hauliers.

In an interview with DM168, the CGA’s Mitchell Brooke said equipment to service ships at the ports was in a dire state.

“There needs to be a massive, massive capital injection into Transnet so that they can start buying new equipment or replacing the equipment that’s failing outright. That, for me, is the most worrying thing. You’ve seen exactly the same thing at SAA [South African Airways] and … at Eskom.”

Logistics and shipping experts told DM168 that Transnet’s port arm, Transnet Port Terminals (TPT), was falling dangerously behind on maintenance, and would struggle to find the money to ramp up capital expenditure.

“Three or four months ago, the now-departed CEO of Transnet Port Terminals said … that, for the last decade, virtually no investment had been made in equipment,” said Dave Watts of the SA Association of Freight Forwarders. “Ship turnaround times are nowhere near the targets they set themselves. Truck turnarounds are also bad. And that some shipping vessels are not calling at ports here is true. Cape Town, for example, has no crane. The cranes are broken and TPT doesn’t have the equipment to fix them.”

Delays at ports are not unique to SA, and were commonplace even before Covid-19 caused most countries to shut down or limit movement in and out of their ports. But South Africa’s lack of investment in expanding and maintaining its port terminal capacity means the local situation is much worse.

Transnet and its various subsidiaries have yet to release annual results for 2020/21, but in the previous financial year’s results, the firm said it planned to raise R70.5-billion from capital markets, around 55% of its R128-billion capital expenditure spending budget, over the next five years.

Transnet Port Terminals failed to meet its operational targets in 2020, with “container moves per ship working hour” at the Durban Port’s two main piers at 41 and 46, well short of the target of 50 or above. In the same financial year, port infrastructure was devalued by R17-billion, and port operating assets were revalued by R328-million.

In response to questions from DM168, TPT said it was implementing contingency plans to raise port capacity: “With about three weeks left before the peak season is over, TPT has handled 12% more export citrus fruit this year. The recorded volume growth is despite the KZN and Gauteng unrest, disruptions in Transnet’s IT network, a global shortage in reefer containers, Covid-19 restrictions and an unprecedented global demand for shipping services.”

It did not answer specific questions about maintenance. DM168