Radio frequency spectrum: Icasa is a threat to the economy, say mobile operators and industry players 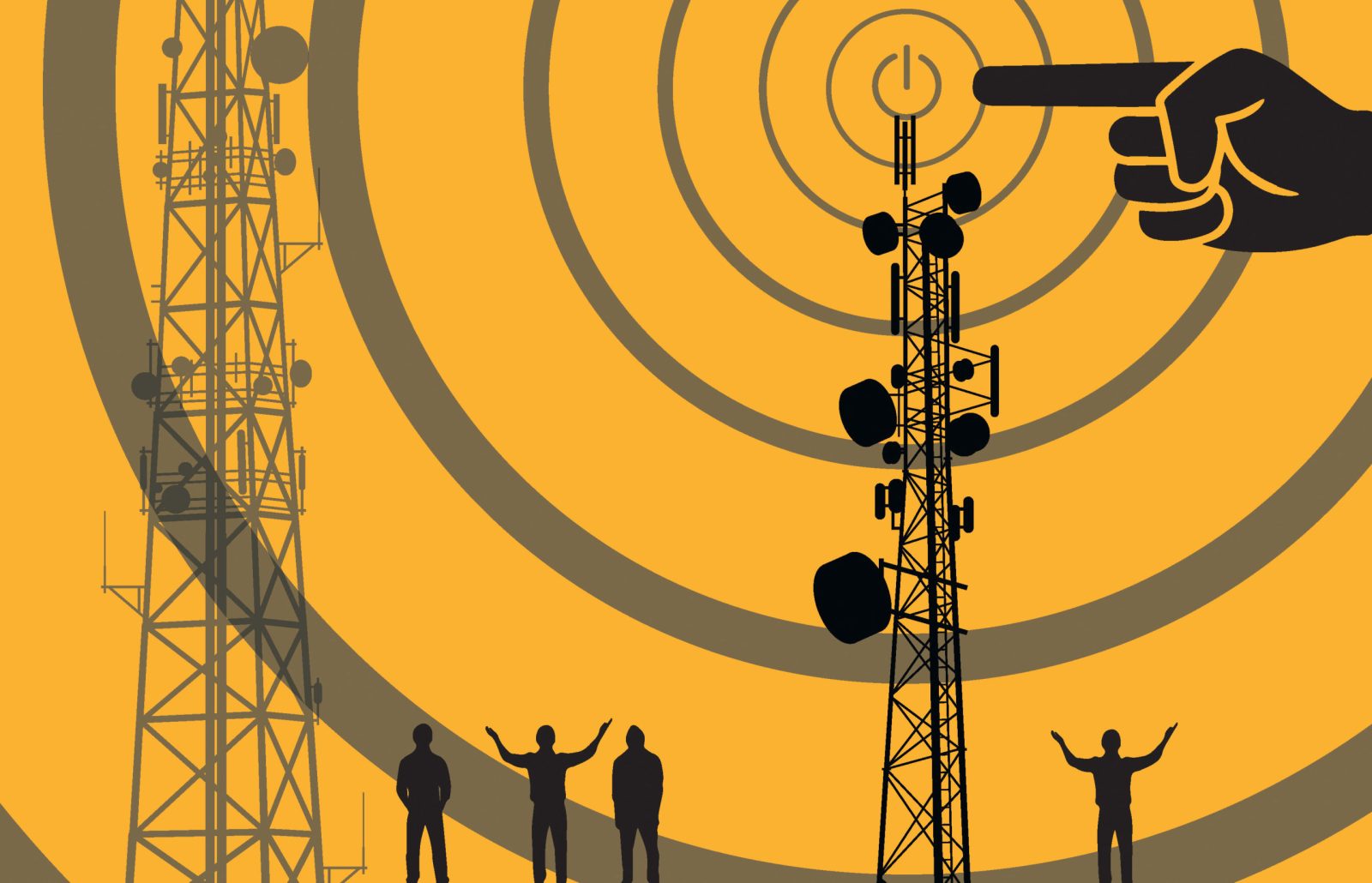 Like Eskom and pandemic lockdowns, South Africa’s telecommunications regulator and its puzzling policy decisions have undermined economic recovery efforts in the country.

People working or studying from home because of the stubborn Covid-19 pandemic might experience a noticeable deterioration in the quality of their internet connection and download speeds in SA from 1 December, making it difficult to connect to virtual meetings and stream movies and games without interruptions.

The blame has been laid squarely on SA’s telecommunications regulator, with its recent policy decision that mobile operators say will cause harm to consumers and further damage to the country’s broken economy.

The Independent Communications Authority of South Africa (Icasa) is pressing ahead with a plan to withdraw the temporary radio frequency spectrum – issued in April 2020 to mobile operators under the Covid-19 regulations – at the end of November 2021.

Spectrum refers to the radio frequencies on which data and information is transmitted. The release of more spectrum by Icasa means a better-quality service for consumers with fewer dropped calls, faster download speeds and wider mobile network coverage across the country.

The temporary spectrum issued by Icasa, which was unused, helped mobile operators cope with increased demand for communications and online services at the start of the hard lockdown. MTN, Vodacom, Telkom and Cell C have each reported a spike of more than 100% in data traffic on their networks since March 2020.

Almost overnight, school and teaching moved online. Millions of office workers had to set up office stations at home and rely on their data dongles. More consumers embraced online shopping. Without the temporary spectrum, the systems of mobile operators could have collapsed, potentially throwing South Africa into a digital/internet blackout. But this was averted, as the country’s pivot to online was relatively smooth.

But Icasa wants to take back the temporary spectrum, saying that the withdrawal was an eventuality that mobile operators should have long expected and prepared for. The regulator believes that mobile operators will continue to benefit and profiteer from the spectrum that was allocated on a temporary basis and under eased regulations. Icasa wants to return to a normal auction process in which competing mobile operators would submit bids and ultimately shell out billions of rands to get a share of the permanent spectrum.

The planned withdrawal of spectrum has left mobile operators and industry players bewildered, including Bryan Turner, a data analyst at technology research firm World Wide Worx. “What Icasa is effectively saying is that the pandemic is over. It is short-sighted because everybody knows that the pandemic is not over, and mobile operators still need to offer improved services. As long as there is any level of lockdown, the temporary spectrum needs to stay in place,” says Turner.

Executives of SA’s largest mobile operators, MTN and Vodacom, have asked the regulator to extend the November 2021 spectrum withdrawal deadline. Icasa didn’t respond to DM168’s request for comment about whether it is entertaining this extension request.

The latest saga on the spectrum issue has further underscored the fact that the relationship between mobile operators and Icasa has broken down. A senior insider at one of the mobile operators, who asked not to be named, said the industry only learnt about Icasa’s deadline through the media. “The broader industry was shocked. There was no consultation by Icasa. This is petty politics,” the insider told DM168. “Icasa, like Eskom, has now become a threat to the economy.”

Business Leadership South Africa CEO Busi Mavuso says this reform measure has been undermined by Icasa’s decision. “The loss of spectrum will substantially change the equation, it will no longer be possible for many employees to work from home, as they will lose their data access. Employers will have little choice but to compel employees to return to work,” she said.

Ramaphosa’s reform measure of spectrum auction is stuck because Telkom has dragged Icasa to court, saying its process is unfair, as it will disproportionately benefit larger mobile players. Telkom has successfully interdicted the auction process in court and Icasa has to redraft a plan for the auction. Icasa has given itself a deadline of 2022 to do so.

The government, Icasa and mobile operators have long butted heads, as new spectrum resources have not been issued for more than 15 years. Most of the blame for this has to be shouldered by former communications ministers who have bungled the policy on spectrum or failed to implement it, costing South Africa’s economy dearly.

Mobile operators had to make do and repurpose the frequency bands historically used for voice calls to handle an increasing amount of internet data traffic in recent years. But the release of temporary spectrum was a good move, as it pushed mobile operators to unleash investments into the economy during crisis times.

Vodacom and MTN used the temporary spectrum in 2020 to launch high-speed data services such as 5G. SA still largely depends on the much slower 3G and 4G services because of chronic delays in the spectrum auction, while developed nations are already moving to 6G. In 2020, MTN used a portion of the R50-billion that it has set aside for the next five years to improve its network by launching commercial 5G services, while Vodacom poured in R2.9-billion.

Both operators have long argued that they would be able to cut mobile data prices if more spectrum was released. Buoyed by Icasa’s temporary spectrum and the Competition Commission’s adverse findings on high data prices in South Africa, Vodacom and MTN cut prices by 43% and 38% respectively in 2020.

Impact on the consumer

Vodacom and MTN are not yet prepared to say what the exact impact on the consumer will be after Icasa’s spectrum switch-off in the next few weeks. The mobile operators told DM168 that they want to start urgent talks with Icasa and new Communications Minister Khumbudzo Ntshavheni, who has the power to issue a policy directive on extending the temporary spectrum.

About the impact to the consumer, World Wide Worx’s Turner says it won’t be felt immediately. Turner doesn’t expect Icasa to withdraw or decommission the temporary spectrum immediately, but the regulator will do so in a phased approach. He says it will be difficult for mobile operators to continue carrying and offering 5G services, pushing them to go back to 4G. Mobile voice or data connectivity probably won’t be impacted by December because there are not many cellphones that are enabled with 5G service.

The impact of Icasa’s switch-off will be felt in the fixed wireless space, says Turner, as most Wi-Fi connections at homes and businesses are enabled with 5G service.

“Icasa’s decision is going to negatively affect people who have already received a 5G service and have signed 24-month contracts with mobile operators. They will be stuck with a provider who will provide them with shoddy service [compared with] what they initially signed on for.” DM168