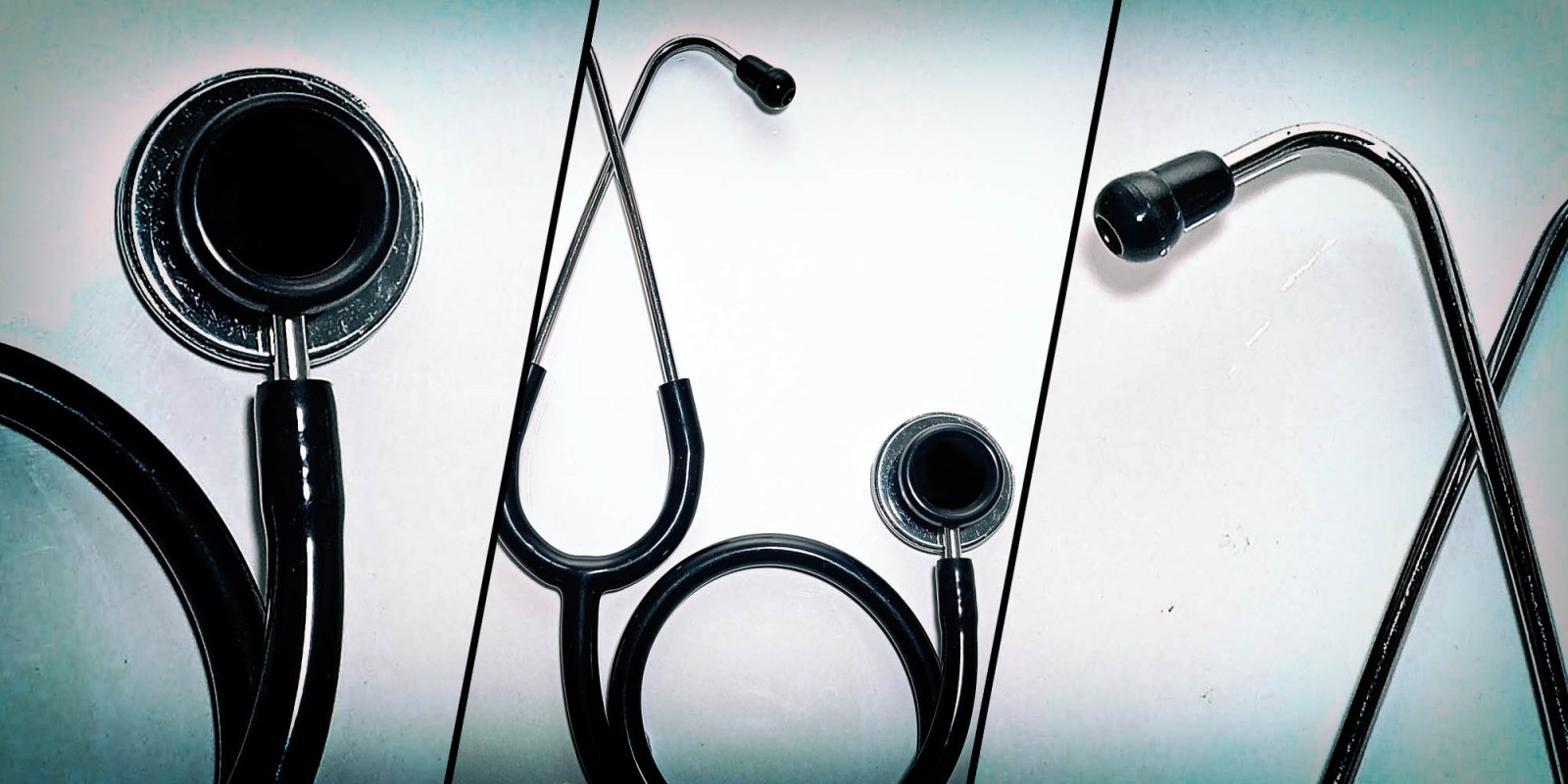 Between August and October 2020 Mkhwebane and Gcaleka, accompanied by a team of investigators, inspected more than a dozen public hospitals in five provinces.

Mkhwebane said: “The aim was to assess how the facilities coped with the demand for services and to get a sense of whether sufficient safety measures were being implemented to cushion both workers and the public from the devastation brought about by Covid-19.

“We also looked into general conditions at the facilities, including infrastructure, the availability of equipment and medical supplies as well as matters pertaining to human resources.”

Their investigation found that the provision and administration of health services by all the provincial departments of health and the hospitals they visited did not accord with the obligations imposed by the Constitution and the law.

Oupa Segalwe, acting spokesperson for the Public Protector, told Daily Maverick that the health facilities were “definitely” in violation of South Africans’ rights, saying, “The reports make no bones about the fact that the conduct of the respective provincial health departments are in violation of, among other prescripts, Section 27 (1) (a) and (2).”

Section 27 of the Constitution states that everyone has the right to have access to healthcare services and that the state must take the measures necessary to achieve the realisation of this right.

Segalwe added, “But she [Mkhwebane] is upbeat that authorities will implement [changes]. They have made concessions and undertook to make amends.”

Following media allegations about health facilities in Gauteng, Mkhwebane and her team conducted site inspections at six hospitals between 18 and 20 August 2020 to investigate their responsiveness to the pandemic and their level of management and administration.

Gcaleka said: “The investigation confirmed that, indeed, there are administrative deficiencies at the provincial Department of Health that led to systemic challenges in the delivery of primary healthcare services at all six hospitals.”

According to the report, systemic deficiencies include “delays in the distribution of PPE to the hospital, shortage of certain items of PPE such as N95 masks and delays in the testing turnaround time.

“However… those improved over time, as shown in evidence.”

At Dr George Mukhari Academic Hospital, the systemic deficiencies included the late creation of staff positions and the failure of the hospital to pay contracted Covid-19 healthcare workers.

The investigation found that there were delays in the procurement of medical equipment which was requested more than three years ago.

The report said that the reason for the delays, “was as a result of limited delegation to the CEO as well as centralisation of procurement and the ineffective… Supply Chain Management [SCM] unit within the provincial department.”

At Steve Biko Academic Hospital, a Department of Infrastructure Development report revealed that the roof of the health facility leaked.

The report states only that at this hospital, “There is no evidence at the Public Protector’s disposal that there is provision of inappropriate PPE, as the distribution of the PPE is in line with its purpose.”

At Chris Hani Baragwanath Academic Hospital and Charlotte Maxeke Johannesburg Academic Hospital, the investigation found that there were delays in the distribution of PPE and in the procurement of medical equipment, despite requests to the provincial department.

The report states: “It was established that the delays in the procurement of medical equipment were as a result of limited delegation to the CEO, as well as centralisation of procurement and the ineffective… SCM unit with the department.”

It recommended that the head of the department finalise projects to address the issues.

The Public Protector stated that within 60 days of the report, the acting head of the provincial department of health had to take appropriate steps to ensure that there was the capacity to respond to procurement needs of Gauteng hospitals, find out what was causing delays with the supply chain, and prevent delays in filling staff vacancies at the hospitals.

The report states: “The current maternity ward is in a deplorable state and the patients’ rights are violated in more ways than one. There is not enough space as there are only two delivery beds, no privacy, no decent waiting area, and there is a shortage of staff despite the fact that the hospital delivers 15 to 18 babies per day.”

The report acknowledged that the provincial departments of health and public works, roads and transport had planned the construction of a new maternity ward.

The inspection found that, “The hospital did not receive all the requested Covid-19 lifesaving equipment such as ECG, blood pressure monitors, ventilators, ICU beds, incubators, ventilators for adults, etc.”

However, the report acknowledged that the hospital was not designated as a Covid-19 centre.

The Public Protector said the head of the Mpumalanga Department of Health had to ensure that there was sufficient PPE for the hospital and that the building of the maternity ward was adequately budgeted for.

Mkhwebane and her team visited WF Knobel Hospital outside Polokwane in Limpopo on 1 September 2020.

Their investigation brought to light “some deficiencies such as staff shortages, lack of adequate medical equipment, poor physical infrastructure such as dilapidated buildings, leaking water and steam pipes, poor condition of the Covid-19 ward”.

The report acknowledged that since their visit the Limpopo Department of Health had attended to and rectified most of the issues.

Mkhwebane and the inspection team inspected several hospitals in KwaZulu-Natal on 6 and 7 October 2020.

However, Mkhwebane said: “It warms the heart that the authorities in the three provinces have conceded to most, if not all, the deficiencies that we picked up during inspections and investigations.

“Above all, undertakings have been made to make amends and in some instances the implementation of remedies are under way.” DM