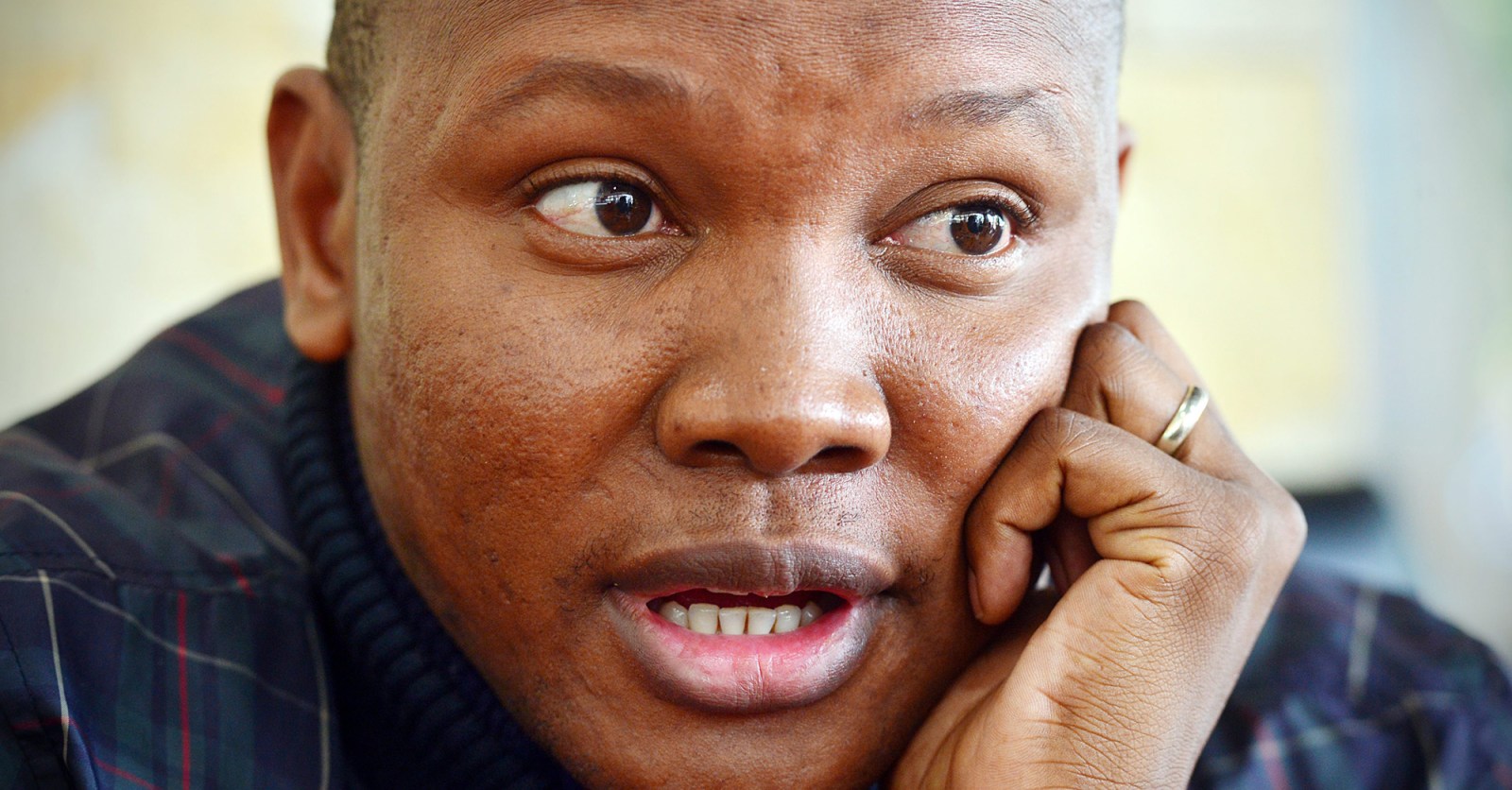 Nkosana Makate’s decade-long battle against Vodacom has triggered a curious movement of supporters, but squabbles with former litigation funders continue to haunt him.

Nkosana Makate has averted his lucrative Please Call Me claim against cellphone giant Vodacom from being attached by the Sheriff of the Court.

The claim was at risk of being sold on public auction after one of Makate’s original litigation funders, Chris Schoeman, obtained a writ of execution over a R224,000 debt.

This comes against a backdrop of Vodacom’s R47-million offer to Makate and his latest High Court application for a review of that amount as he believes he is due closer to R10-billion.

The debt for which the writ was obtained relates to the cost order awarded against Makate following his court bid to have Schoeman declared a vexatious litigant.

Schoeman was the representative of a company that first stepped in as financial backer of Makate’s claim in 2011.

The two have become embroiled in legal action in recent years and personally, Schoeman no longer enjoys any claim to a slice of Makate’s eventual Vodacom pay cheque.

Makate was unaware of the writ when contacted by Daily Maverick, but his lawyer, Wilna Lubbe, immediately dismissed it as nothing but mischief on the part of Schoeman and investigated.

The writ, Daily Maverick understands, was then suspended by agreement between the parties following urgent talks on Thursday, 30 September.

And, it appears that Schoeman may just have pipped Makate to the post with his taxed bill of costs for what was a counter application in a broader court case that Makate had won with costs.

It’s nothing but a “storm in a teacup”, Lubbe says.

This squabble is essentially a sideshow to Makate’s drawn-out mission to extract his dues from the cellphone giant for having conceptualised the free return call service about 20 years ago.

Makate, now an employee of the South African Local Government Association (Salga), was working for Vodacom at the time.

He suffered a series of losses in court but the tide turned in 2016 when the Constitutional Court ruled that Vodacom must enter into negotiations with Makate to come to a fair settlement.

The cellphone company’s CEO, Shameel Joosub then determined that Makate was due R47-million.

But Makate rejected this offer and returned to court for a review of that figure, partly because he believes the court and not Joosub — who he argues is conflicted — should determine the quantum.

The case was argued at the High Court in Pretoria in May 2021 and judgment is pending.

While Makate’s fight with Vodacom continues, he also has to manage the messy break-up with his original litigation funders.

He concluded an agreement with Schoeman on behalf of a company that was to be nominated in November 2011.

In terms of that deal, the litigation funders were to pay all legal costs and indemnify Makate in exchange for what was initially a 50% split.

The parties later fell out — in part because his funders allegedly abandoned him following a series of defeats at court — and various legal challenges ensued.

Those clashes included a row over precisely which company was the rightful entity with which Makate had struck the initial funding deal.

An arbitration process, concluded last year, found that it was with Black Rock, a company registered in the British Virgin Islands, albeit with drama of its own.

Black Rock has filed an application to have the arbitration award made an order of court so it can pursue a claim for a cut of Makate’s Vodacom pay cheque. This case is set down for 11 November 2021.

Makate’s claim has drawn much public support over the years and many would like to see him get his payday — funders of his Please Call Me mission, no doubt, even more so. DM