World far behind on global vaccine targets, while poorer nations remain back of dosage queue 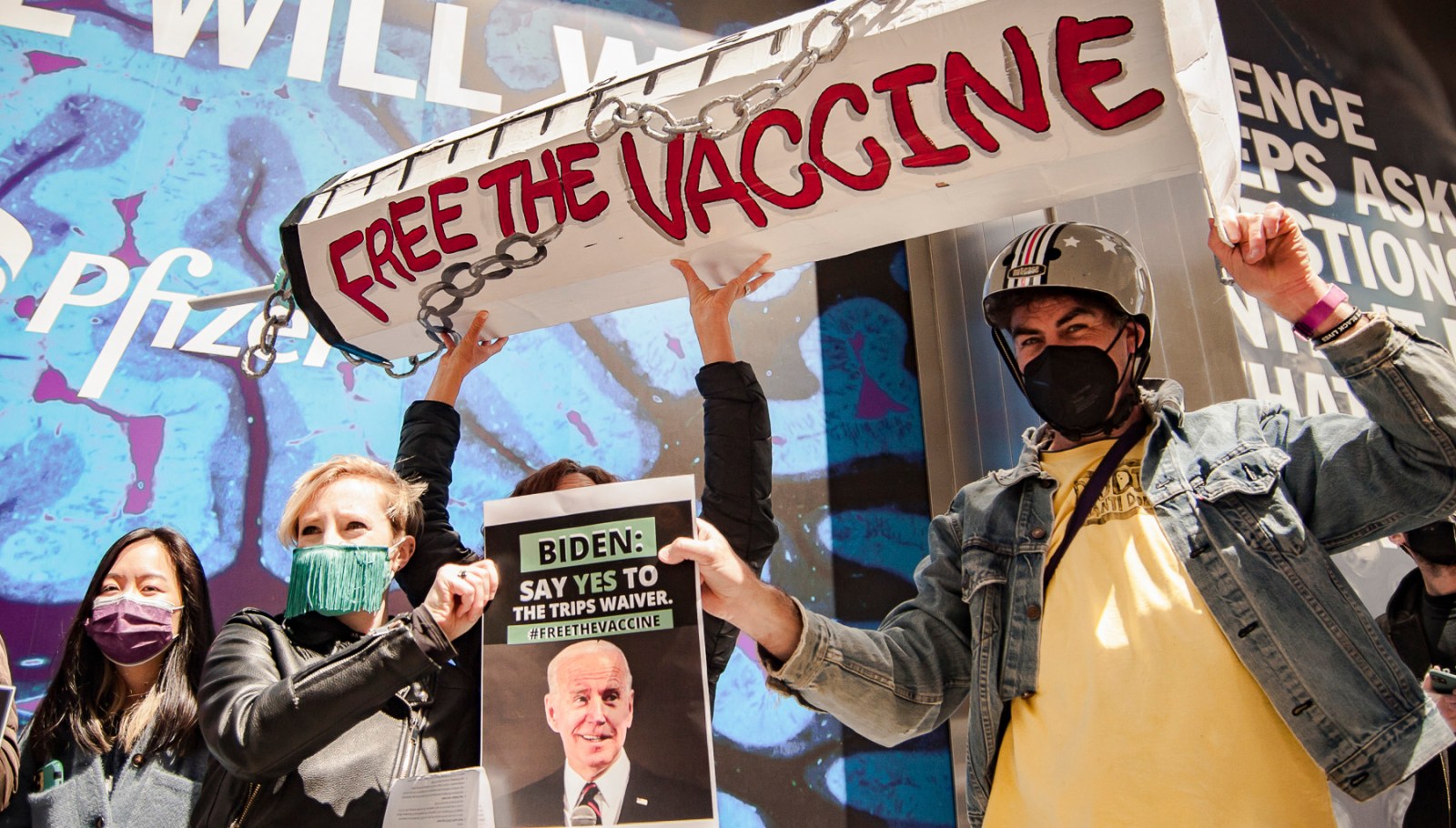 US President Joe Biden’s proposal of a new global fund might just be the key to vaccine equity.

Only 4% of Africa’s population has been fully vaccinated against Covid-19. This is despite the continent’s efforts, including those of the Africa Centres for Disease Control and Prevention (Africa CDC) and the campaign led by South African President Cyril Ramaphosa as chair of the African Union (AU) last year. Just 6.4% have received one dose, according to the Africa CDC.

Global instruments such as Covax aimed to get vaccines to poor and middle-income countries, and the World Health Organization’s (WHO) Covid-19 Tools Accelerator was launched to speed up production and access to tests, treatments and jabs. African initiatives to get more vaccines include the AU Covid-19 Response Fund and the Africa Pool Procurement Portal.

The rate of vaccination on the continent is increasing. But attaining the WHO’s target of 30% fully inoculated in Africa by the end of 2021 looks impossible. Ramaphosa pointed out at the United Nations (UN) last week that, “Of the around six billion vaccine doses administered worldwide, only 2% of these have been administered in Africa, a continent of more than 1.2 billion people. This is unjust and immoral.”

He noted that globally the world was also falling well short. The WHO set a target of vaccinating at least 70% of the world’s population by September 2022. “But we are now at the end of September and have not [even] reached the 10% target we set ourselves in May … The gulf is widening between better-resourced nations who are buying up and even hoarding vaccines and developing countries who are struggling to have access to vaccines.”

What’s to be done? Greater global leadership, for one thing. A truly global response to the crisis has been lacking. Having a nationalist leader like Donald Trump in the White House last year — who even cut off support to the WHO — certainly didn’t help. Last week his successor Joe Biden attempted to step into the leadership vacuum by convening a Covid-19 summit on the margins of the UN General Assembly.

He announced a raft of measures to address the pandemic and meet the target of 70% vaccination in all countries by next year’s General Assembly. These included a pledge by the United States (US) to donate an extra 500 million vaccines through Covax, bringing US vaccine donations to 1.1 billion. The European Union (EU) pledged to donate one billion, and Italy, Denmark, Japan, Spain, Sweden, Australia and New Zealand increased donations.

Biden’s most important announcement was perhaps to call on his peers to support the establishment this year of the $10-billion global health security fund to tackle Covid-19 vaccines and treatment. This would likely be something like the Global Fund to fight Aids, Tuberculosis and Malaria.

Biden offered to kickstart the fund almost with $1.1-billion of US money. Several other heads of state, including Ramaphosa and the leaders of the EU, Italy and Norway, expressed support for the idea, though evidently did not pledge specific amounts.

The big question, of course, is why would this particular fund succeed where so many other efforts to get Covid-19 vaccines to the world have failed? Mark Heywood, a veteran health activist in South Africa, is cautiously optimistic about the prospects, noting that the Global Fund has been quite successful in mobilising funds to fight Aids, TB and malaria.

But perhaps Biden’s initiative has a better chance simply because world leaders seem at last to be mobilised. As Carolyn Reynolds of the Center for Strategic and International Studies (CSIS) pointed out at a 24 September seminar in Washington, the WHO’s 70% target had been around for many months. Yet last week was the first time global leaders had assembled to decide how to meet the target.

This year’s G7 summit of the richest countries had been expected to do that but failed, she said. Reynolds and other experts on the CSIS panel agreed that Biden’s summit had been a success in at last mobilising global support to achieve equity in Covid-19 vaccination — and also in therapeutics.

The summit had important gaps though. As J Stephen Morrison of the CSIS underscored, China and Russia were conspicuously absent, and the private pharmaceutical sector was also largely not in attendance. He noted that many developing world leaders told Biden’s meeting that they didn’t want charity — they wanted the means to manufacture vaccines and therapeutics themselves.

One of those was Ramaphosa. He used the opportunity to plug for a temporary waiver of the World Trade Organization’s Trips provision that protects the patent rights of pharmaceutical companies. He wants that protection to be suspended temporarily to allow others to manufacture Covid-19 vaccines at no cost. Heywood agrees that it is necessary to meet the world’s vaccine demand.

But while that remedy is vital, it would probably take two to three years to kick in, according to some experts. Action is needed in the meantime. One option the CSIS panellists agreed should be expanded on was to back licensed manufacturing.

The US is already supporting South Africa to manufacture Johnson & Johnson vaccines to supply Africa. And the US, Germany, France and World Bank support the development of mRNA Covid-19 vaccines in South Africa, Senegal and Rwanda. Yet even these admirable manufacturing enterprises aren’t enough or will come too late.

The WHO’s interim target of vaccinating 40% of the world this year is probably already unachievable. But if the 70% global target by September 2022 is to be met, a truly monumental effort of greatly increased donations will have to be undertaken very fast.

The summit and its proposals — particularly the new global health security fund — are a good start. Much must still be done, however, including at least a temporary shelving of the power struggle between the US, China and Russia in the interest of working together for this global good. DM