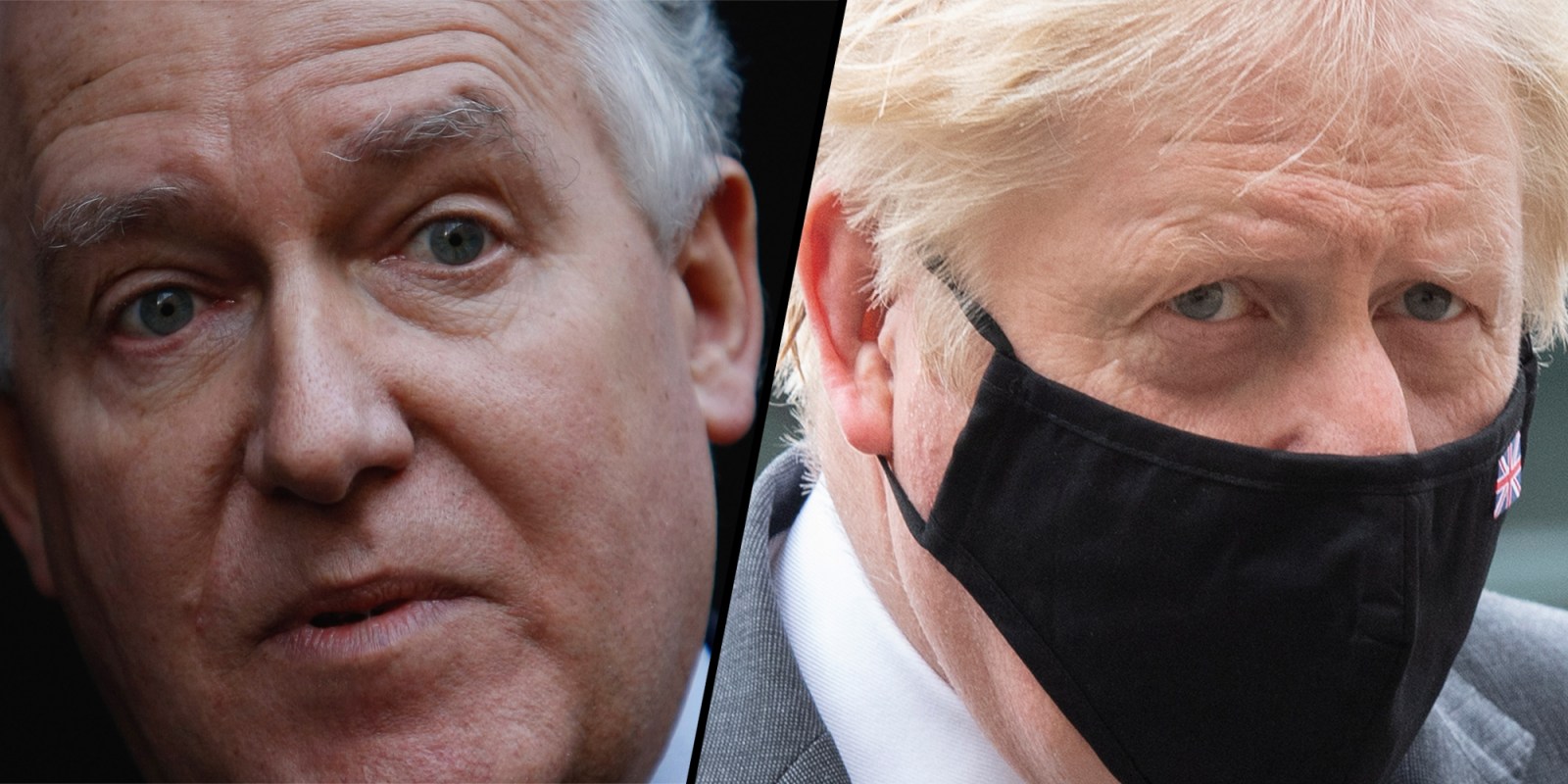 Lord Peter Hain has added his voice to calls for the UK to remove South Africa from its Covid-19 red list, telling Prime Minister Boris Johnson the classification has no scientific basis.

“Dear Boris,” Lord Peter Hain begins his letter to UK Prime Minister Boris Johnson before eviscerating Britain’s decision to keep South Africa on its list of countries from which citizens cannot enter due to Covid-19.

Britain’s recent decision to keep South Africa on its Covid-19 “red list”, despite intense lobbying from Pretoria and local tourism groups, has caused outrage and been criticised as lacking in scientific basis.

Hain, a member of the UK’s House of Lords who has been vocal in calling for those accused of State Capture to be held accountable, told Johnson, “The UK’s continued red listing of South Africa has no justification whatsoever in science.”

Countries including the US, Germany, France, and the United Arab Emirates are accepting fully vaccinated travellers from South Africa who present a negative Covid-19 test, while the UK has maintained restrictions against South Africans due to the risk of spreading the Beta variant.

“South Africa has only one variant in circulation, which is the same variant as in the UK: Delta. Its third wave peaked in July and as it enters the Southern Hemisphere summer it has a tenth of the infections in the UK and a similar infection fraction compared with much of Europe. Its scientific capabilities are world-leading, and it tests more people and publishes more data than any other African country,” said Hain.

Turkey, Pakistan, the Maldives, Egypt, Sri Lanka, Oman, Bangladesh and Kenya were recently removed from the UK’s red list, drawing particular consternation from those lobbying for opening up travel for South Africans.

“You removed eight countries from the red list on 17 September, yet three of them (Sri Lanka, Maldives and Turkey) have higher and rising rates of infection in comparison to South Africa,” said Hain.

He pointed out that South Africa’s infection rate is currently lower than the UK, the US, France, Greece and the Netherlands, whose citizens can all travel to Britain.

“It is preposterous that the UK is now permitting travel to and from countries with much higher infection rates than South Africa’s.

“No Beta genomes have been sequenced by the Network for Genomic Surveillance in South Africa in the five weeks to 24 September. The Delta variant has taken over and is dominant in South Africa just as it is in the UK, representing over 98% of genomes sequenced, so the scientific basis for the UK’s red listing is at best long outdated and at worst entirely bogus,” said Hain.

“Yet in the last review it was Kenya and Egypt which were removed from the red list, despite conducting less than a sixth of the number of tests as South Africa. Again it is very hard to understand the logical basis for Britain’s red-listing stance.”

The UK is South Africa’s largest source of tourism and the country’s tourism industry has been severely affected by local Covid-19 lockdowns and global travel restrictions.

“Tourism supports 1.5 million jobs in South Africa on a direct and indirect basis. One job in tourism feeds another seven people on average, and in deprived rural communities that figure can be as high as 14. By cutting off tourism we are depriving many South Africans of not only an income but also an education and a future,” argued Hain.

He told Johnson the UK’s position makes a “mockery” of its aim to be a global leader and goes against its international agreements.

“To retain any credibility in our international travel system, your government must surely reward countries that can prove they are safe, not punish them,” said Hain.

“I therefore urge that you immediately direct officials to remove South Africa from the red list. At the very least this should apply to all South Africa-UK travellers double-vaccinated with EMA-approved vaccines.”

In a speech on Thursday evening, President Cyril Ramaphosa said he had spoken to Johnson about South Africa’s status and pointed out that the Delta rather than Beta variant was by far the most common Covid-19 variant in South Africa.

“We both agreed that decisions of this nature should be informed by science and are hopeful of a positive outcome when the issue comes up for review in the coming days,” said Ramaphosa. DM