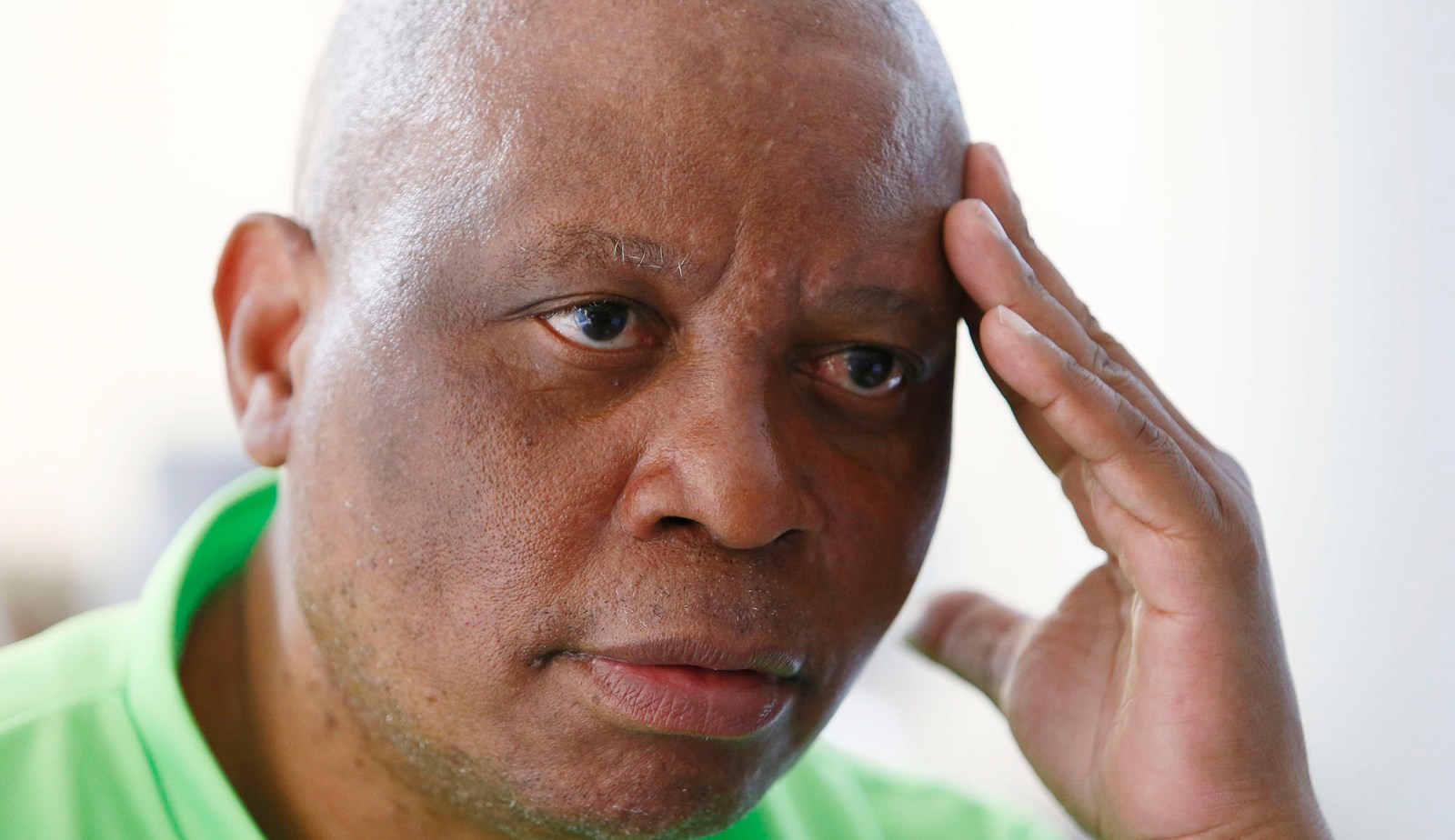 For some hours on Thursday, it looked like ActionSA leader Herman Mashaba’s ambition to win enough votes on 1 November to again head Johannesburg was shattered. Then it turned out to be a glitch – even if it’s one instructive of the high-pressure election logistics.

While ActionSA National Chairperson Michael Beaumont, doubling up as election campaigns manager, described it as “a clerical error”, the Electoral Commission of South Africa (IEC) was more circumspect.

“The electoral commission is aware of the matter. We have been working together… and when the conclusion is reached we will update the candidate list,” it said in an emailed response.

All had gone well for ActionSA in KwaZulu-Natal; its mayoral candidate Makhosi Khoza heads the list in eThekwini, as candidates also registered in several other councils.

But in Gauteng it went pear-shaped as ActionSA candidates somehow got divorced from proof of their election deposits. That triggered IEC communication to ActionSA, seen by Daily Maverick, about proof of payment issues on Wednesday, the last day ahead of publication of all registered candidates’ lists in line with the IEC election timetable.

ActionSA on Wednesday provided proof all deposits had been correctly paid, but on Thursday the candidate list for Gauteng excluded ActionSA leader Herman Mashaba, the mayoral candidate for Johannesburg, together with all the party’s Gauteng candidates.

That came just as the party claimed the lead in Johannesburg with 31.7%, against the ANC’s 30.5%, with the DA at 24% and the EFF at 7.3%, according to a poll whose methodology was not set out in its public statement.

“We have a sense of humour about it. We are not going to throw our toys out of the cot,” said Beaumont. That’s despite the niggling dissatisfaction that a perception was created that ActionSA was disorganised when it’s not.

Later on Thursday a formal agreement was reached to update the Gauteng list to include ActionSA, although that republication might only happen overnight.

For political parties, not paying election deposits leads to disqualification, with brutal consequences. The National Freedom Party (NFP) was disqualified from the 2016 municipal poll for this. Not being able to contest then effectively decimated the party’s successful 2011 debut when it clinched 11.2% of the vote in KwaZulu-Natal and 2.4% nationally just months after being established by Zanele kaMagwaza-Msibi, the former IFP national chairperson.

While the glitch over ActionSA’s Gauteng registered candidates’ list may well be just a hiccup, the IEC usually isn’t off on such things. It has honed its election logistics juggernaut since 1999 – an interim structure ran the 1994 elections and the first municipal poll in 1995, and 1996 in Western Cape and KwaZulu-Natal – and election results have been accepted.

Perhaps this incident signals the high pressure strain on the IEC in organising local government elections not just in the Covid-19 lockdown – Friday is lockdown Day 551 – but also at short notice.

It seemed a determined push was under way to postpone the municipal poll to 2022 by going to the Constitutional Court for condonation of stepping outside the constitutional election window. That did not succeed.

In early September the IEC amended the election timetable in line with the Constitutional Court judgments that dismissed any postponements to 2022 – and upheld the electoral commission’s independence to conduct the polls in terms of existing legislation.

Thursday’s publication of the 2021 local government election lists ticks off another stage in the road to the polls. A further step is Friday’s signing of the electoral code of conduct by all participating registered political parties, civic and residents’ organisations and independents.

With 1,181 registered, the choice for voters is vast and is far beyond the well-trodden political landscape – if voters want to go there.

In the Eastern Cape, God Save SA and Arusha Economic Coalition are among the municipal options, which include Organic Humanity Movement, which also fields two candidates in Ekurhuleni.

Some registered parties like Batho Pele Movement, Abantu Batho Congress, Agency for New Agenda or the Academic Congress Union are also contesting in municipalities across two or more provinces.

The Free State electoral bouquet features the Disability and Older Persons Forum, while Gauteng has the Active Nation Against Corruption. In Limpopo, election hopefuls include Civic Warriors and Better Residents Association.

In the Northern Cape’s Richtersveld, crosses must be placed carefully on ballots to avoid any slips between the Economic Freedom Fighters and the National Economic Fighters. A little further south in the Nama Khoi council, or Springbok, the fight for votes is on for the Khoisan Revolution. DM