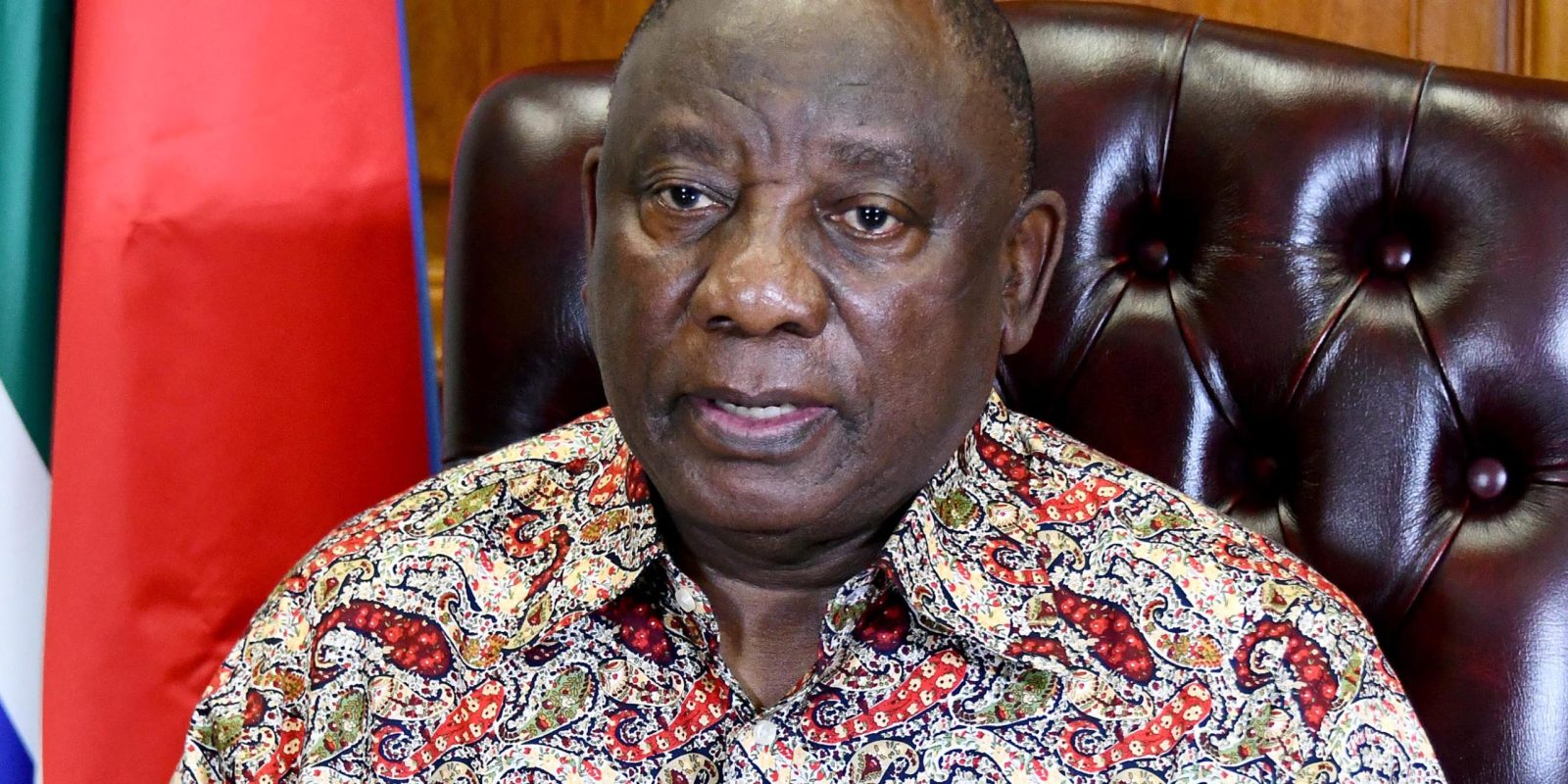 Covid-19 lockdown restrictions have been eased as President Cyril Ramaphosa on Thursday announced a move to Level 1. Further freedoms and an estimated 20,000 lives depend on whether millions more people decide to get vaccinated.

Under the new regulations, which took effect overnight, curfew lasts from midnight to 4am, restaurants, bars and stores can sell alcohol as per their licences up until 11pm, and attendance at indoor gatherings has been raised from 250 to 750 and at outdoor events from 500 to 2,000. Maximum funeral attendance has been raised from 50 to 100 while “after tears” events are still banned.

The return to Level 1 follows the official end of South Africa’s third wave of the coronavirus pandemic. After reaching peak daily infection rates of more than 20,000 during the third wave, which lasted longer than the first and second waves, the country’s seven-day rolling average infection rate has fallen to 1,800. There have been corresponding drops in hospitalisations and deaths.

The president emphasised that life will only start to return to normal if vaccination rates significantly increase.

“Naturally, we all want to resume many of the activities that we have been unable to do for much of the past two years,” he said, mentioning the desire to celebrate events with friends and family, attend faith-based facilities without restrictions, watch sport in a stadium and not have to worry about getting sick.

“These freedoms, which we all long for, are within our reach. But we will only be able to get there if we are all vaccinated and we all continue to observe the basic health protocols.”

He said the government was looking at relaxing restrictions on sporting and cultural events. He urged politicians to adhere to gathering limitations while campaigning for the upcoming local government elections.

Ramaphosa said the vaccination programme had made important progress, but it was “still too slow”.

More than 17 million vaccine doses have been administered and one-fifth of the adult population, 8.6 million people, is fully vaccinated. Sixty percent of people over 60 years old and 50% between 50 and 59 have received at least one dose. The vaccination programme, however, has missed key targets as too few people are going to get the jab.

Another 16 million doses must be administered for the country to reach its target of vaccinating 70% of the adult population by the end of the year. That means 250,000 people need to get their first vaccine dose every workday until mid-December, said Ramaphosa.

The president cited Department of Health figures estimating that 20,000 lives could be saved if the country reaches its vaccination target.

“That represents 20,000 people — mothers, fathers, sons and daughters — whose death can be prevented if the majority of us chooses to get vaccinated.”

To encourage people to get vaccinated, Ramaphosa is leading the first “Vooma Vaccination Weekend” on Friday. Under the drive, leaders from across society will promote expanded vaccination site availability over the weekend and encourage people to protect themselves and their loved ones from the coronavirus.

“We know that getting to a vaccination site during weekdays can be difficult for many people, especially those who work, who have to commute long distances, or have family responsibilities. Those who might not be able to get the vaccine during the week should take up this opportunity,” said Ramaphosa.

The president also touched on the UK’s decision to continue to keep South Africa on its Covid-19 red list of countries from which citizens cannot visit without undergoing a costly quarantine. Ramaphosa said he had a call with British Prime Minister Boris Johnson on Thursday.

“I put South Africa’s case to him, which he understood very well. We both agreed that decisions of this nature should be informed by science and are hopeful of a positive outcome when the issue comes up for review in the coming days,” said the president. DM