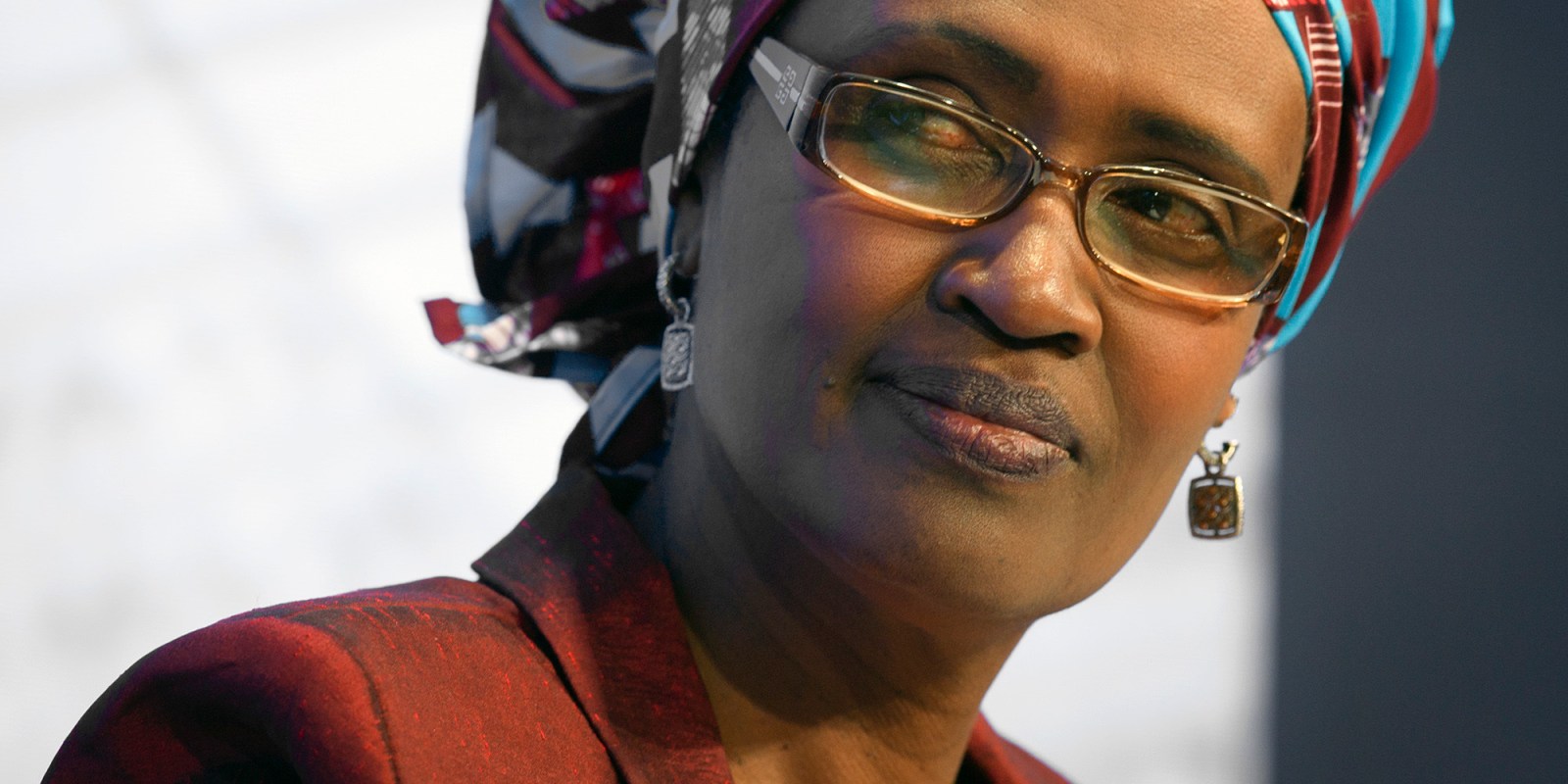 ‘Inequality is not our fate, it is human-made’ and rooted in a broken economic model where a few rich people plunder the planet for profit while others suffer, says UNAIDS executive director.

Byanyima said that the world is besieged by poverty, extreme inequality, the climate crisis and the Covid-19 pandemic and that all these were interconnected.

She said extreme inequality is also a kind of pandemic, and unless it is stopped the inequality gap will continue to widen. It can only be beaten if it was fought worldwide.

She said that global billionaires had collectively increased their wealth by $5.5-trillion, while 160 million people went hungry during the pandemic.

“Millions are sinking into poverty while riches are being sucked up by a few,” said Byanyima.

Of the 10 most unequal countries in the world, seven are in Africa, with South Africa the most unequal. She said extreme wealth was about the ability to buy elections, a compliant media, favourable laws and impunity from justice.

There were various axes of inequality, such as capitalism, racism and gender.

She said that in the US black gay men had a one in two risk of contracting HIV, which is higher than in Uganda and almost as high as in hotspot countries like South Africa. This is because of being black and their inability to access healthcare.

Byanyima said the climate crisis had shown how some “can pay their way out and insulate themselves” while those who did not have resources could not escape.

On the wealth created by vaccine development, Byanyima said $100-million was given to private companies to find vaccines for Covid-19, and while they succeeded and in record time, they privatised the profits because the rules allowed them to.

At least nine new billionaires have emerged since the Covid-19 pandemic, thanks to big pharmaceutical companies’ profits, and their total wealth could vaccinate every single person in the world’s poorest countries.

More than 70% of people in rich countries have been vaccinated against Covid-19 while the rate of vaccination in low-income countries is 2.2%. Rich countries have more than they need and are hoarding while poor countries go without, said Byanyima. “This is obscene.”

Economic growth in sub-Saharan Africa is at its lowest and the inequality between the Global North and South was compounding this.

According to Byanyima, “Rich countries are always quick to find solutions for themselves and leave others behind even when they have caused the problem.”

“Inequality is not our fate, it is human-made” and rooted in a broken economic model where a few rich people plundered the planet for profit while others suffered. Byanyima said we needed an economy that was not obsessed with growth but the wellbeing of people.

Health, she said, should be publicly provided and free for people to access.

“We need to recover from the ‘pandemic of inequality’, we need bold new approaches to survive, we need people ready to defend their rights – you cannot be neutral on inequality,” she said. DM/MC