Hungry for change: The right to food cannot be legislat...

Hungry for change: The right to food cannot be legislated into reality — it needs civil society to mobilise 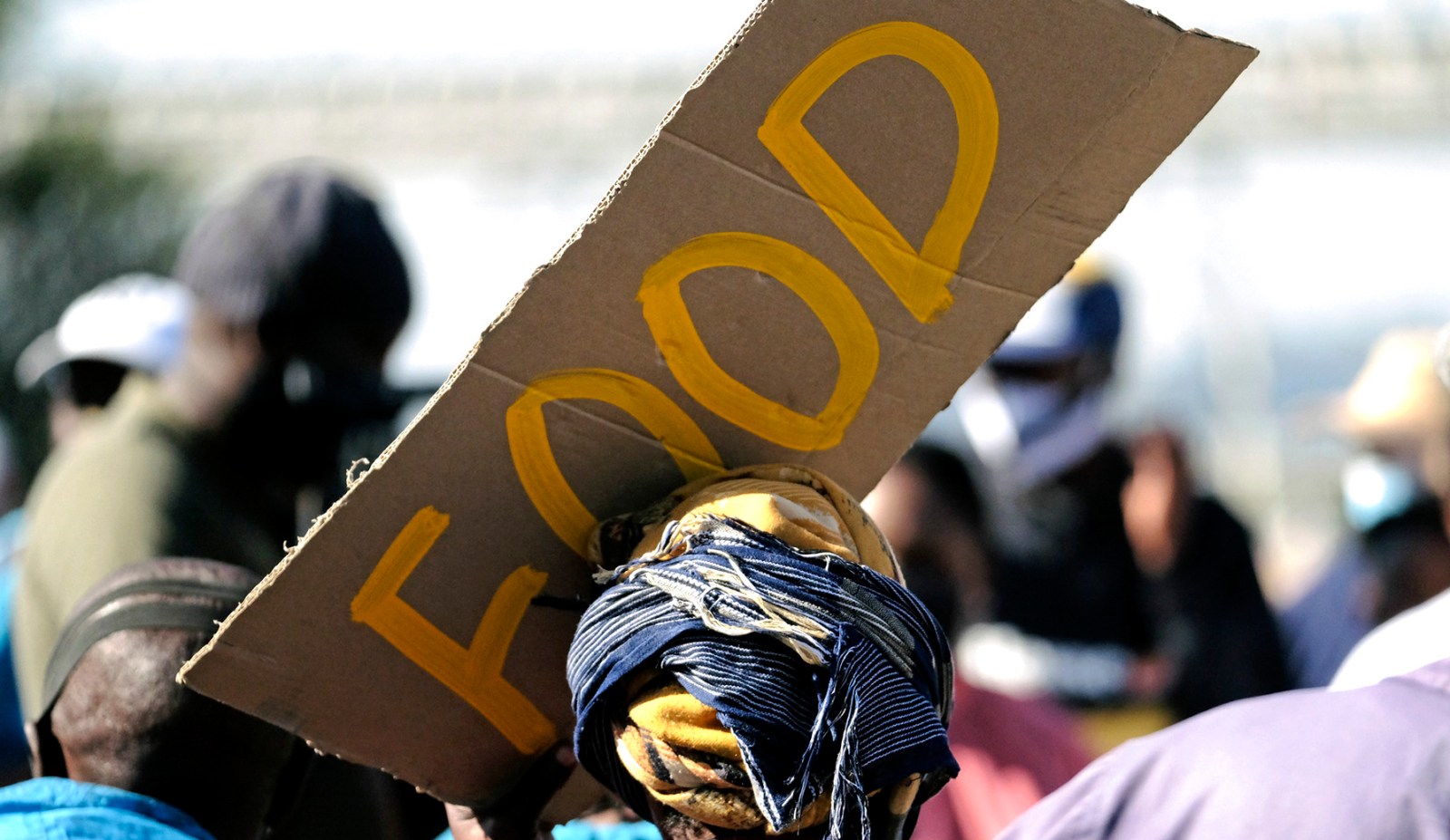 People need to ask why, 26 years later, there is still no legislation on the right to food even though it is guaranteed in the Constitution, activists say.

The Socio-Economic Rights Project and the Dullah Omar Institute on Thursday hosted the launch of Dr Bright Nkrumah’s book, “Seeking the right to food: Food activism in South Africa”. Dr Nkrumah is a postdoctoral researcher at the University of Pretoria’s Centre for Human Rights.

Adeniyi said one of the challenges in South Africa’s food system was a “legislative vacuum”, making it difficult to mobilise against the state because there was no department specifically responsible for the right to food.

“Where does the buck stop? Who do we address complaints to?” asked Adeniyi. A legislative vacuum also left room for exploitation by “non-state actors” such as corporates involved in the capture of the food system.

Adeniyi said all members of society had responsibility for the actualisation of the right to food. She said it was critical to mobilise for the right to food, and that the low-hanging fruit to do this would be to look at interventions within legislative processes.

“The duty rests squarely on the shoulders of the state and the state is the duty-bearer.”

She said “there is not going to be one fix-it-all solution” and that people needed to ask why, 26 years later, there was still no legislation on the right to food, even though it is guaranteed in the Constitution.

Uganda’s David Kabanda said it seemed everyone acknowledged that everyone had a right to food, yet there were still so many hungry people.

Speaking of the role of civil society, Kabanda was adamant that a   multi-sectoral approach was needed, as the right to food brought together various sectors such as trade, education, health, gender, legal and communications. He said it was civil society’s job to bring them all together and that in Uganda this approach had managed to bring government into the response to the right to food.

He also said civil society needed to ensure that the voice of marginalised communities was brought to the fore to remind the government of its obligation to ensure access to sufficient nutritious food.

Kabanda said that when it came to the right to food, it was his observation that people were often unsure whether it was, in fact, a right.

“For the first time in Uganda, we have a judgment coming out making the right to food into law.”

Pointing out the change in the levels of hunger in South Africa, Wegerif said that before Covid-19, the percentage of malnourished South Africans was 3.4% — after Covid it was 6.5%.

Wegerif asked, “How does change happen?” He said the criminal project that spurred the unrest in July actually sped up the process for the implementation of a basic income grant, which would not have happened as quickly had the looting not taken place.

Wegerif pointed out that despite a national conference on the right to food in 2014, which resulted in the promulgation of the Peoples’ Food Sovereignty Act, we needed to ask why the law had not succeeded. He said we needed to go beyond legislation and focus on the implementation of policies and legislation, and the coordination of the departments involved.

Wegerif said the right to food was not as easy to mobilise around in a targeted way, unlike the right to housing, spearheaded by Abahlali base Mjondolo, or the right to education as led by the #FeesMustFall movement. He also suggested that the right to food was strongly linked to inequality and we only had to look at how large food corporations increased their profits even as people lost their incomes.

“We have to be tactical… we have to see this as an ongoing struggle,” he said, adding that there needed to be an organisation entirely and consistently dedicated to advocating for the right to food.

“As long as there are people in South Africa going hungry, we cannot say that we are food secure.”

Wegerif said we should learn from the civil society organisation Treatment Action Campaign when it came to the combination of mobilisation tactics and finding ways to sustain mobilisation through coalitions, while leveraging all the alliances available. DM/MC