Electric era of motoring: Bombproof may not be futureproof 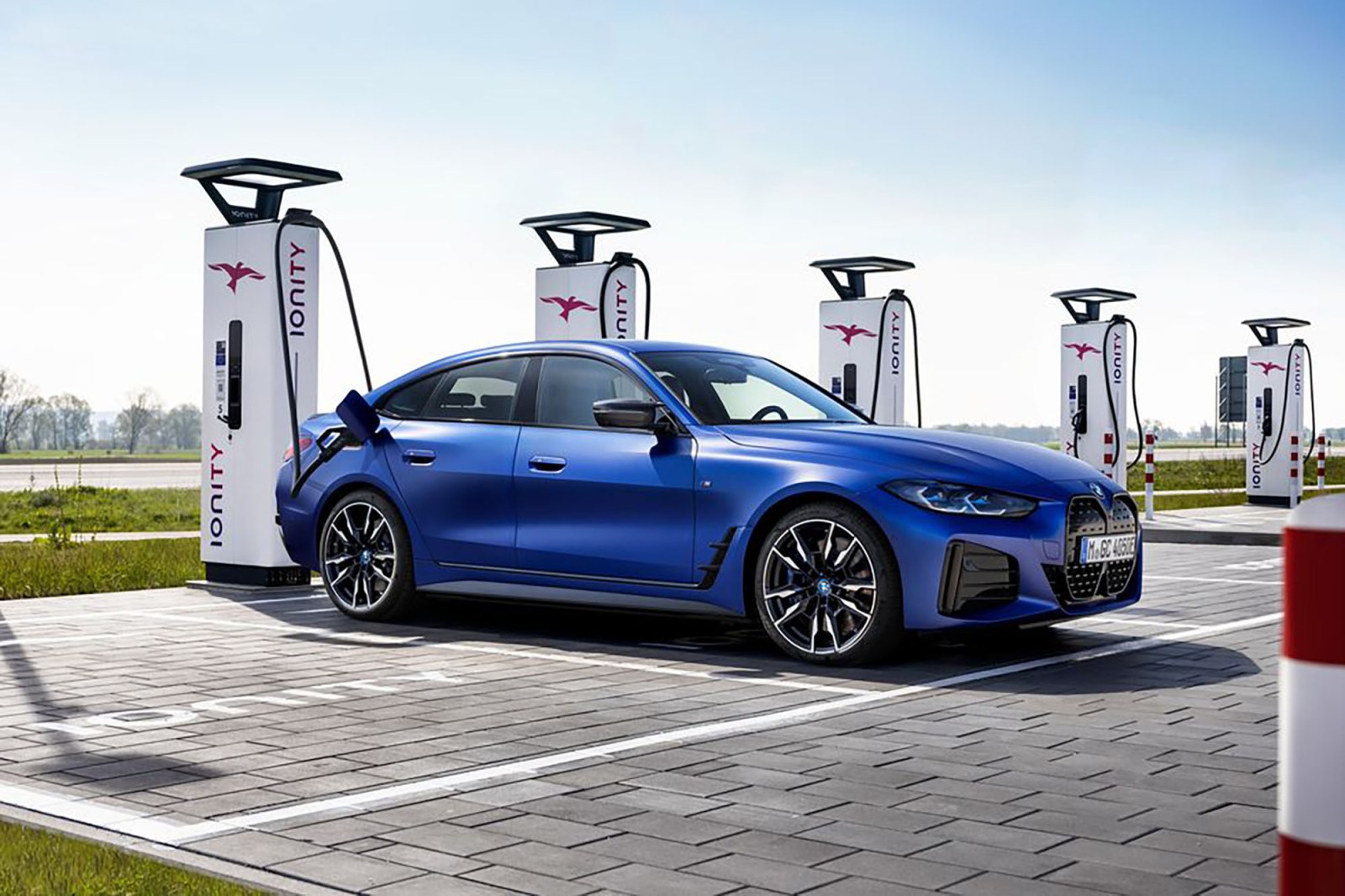 Corporate reputations are like supertankers. They take a hell of a shove over a great deal of time to get moving. Changing direction takes time and a good deal of effort. Stopping one altogether requires either lots of planning or some kind of catastrophe. Once moving, the occasional flotsam and jetsam of reputational pack ice will scour the bows, but the big boat will keep on moving if you just keep the propeller churning away.

This is generally regarded as beneficial – brand momentum is a result of enormous effort and expense, and once it is moving, a well-founded brand can do a lot of heavy lifting before you’ve even fired up your ad agency.

However, it does depend on what your brand attributes are. Mini, for example, is associated with smallish, fun-to-drive cars with great handling and a cheeky, youthful persona. Rolls-Royce is noted for its luxurious appointments and the waftability of its power delivery.

These brand bookends of the BMW Group spectrum both lend themselves well to electric power. The Mini – already available as an electric car – will benefit from the darting, instant response to throttle inputs, to the flat cornering nature of EVs and to the urban focus of the brand. Electric Rolls-Royces will benefit from the silent propulsion and the effortless wave of torque an electric motor can deliver, all with no need for anything so vulgar as a gear change.

Both of these brands will thrive in the coming electric era of motoring, but that is more a function of fortune than anything else. The tangible motoring attributes the brands are built around over decades of marketing and engineering just happen to work well for electric power delivery. It is rather a stroke of luck.

This isn’t the case for all car brands. What, for example, of the supercar brands? Last week a Tesla obliterated the track record for a production EV at the Nurburgring by seven or so seconds. The Model S Plaid required all its 760kW to beat back the 500kW Porsche Taycan Turbo, which tells you a bit about which company knows best how to make a car go round a corner, but it does beg the question: what on Earth is usefully faster than this?

Well, they will say, the Taycan Turbo S, of course, or what about the 1400kW Rimac Nevera, which will no doubt make everything else look as if Grandpa’s taken his Austin Marina out into Formula One again.

Where does this leave the likes of Lamborghini and Ferrari, the storied manufacturers of glorious, wailing V12s?

If the barrier to entry for power and speed is the size of your electric motor and your battery pack, and the thrill and the noise of a V12 is no longer allowed, what indeed are you actually for?

These are existential questions so serious that the Italian government has petitioned the European Union for its supercar manufacturers to be exempt from the bloc’s proposed ban on internal combustion cars from 2030. It’s clear from this that the supercar manufacturers have told the Italian government that they can’t “pivot” to electric power. Their brands are built around something electric power removes from them entirely: highly exclusive access to performance, drama and noise.

Car brands built around proletarian principles as opposed to specific dynamic deliverables will likely fare better. “Reasonably priced, well made and reliable” sound like ideas that can pivot to electric power so, for example, Toyota can do just that if it wants to. If your brand is built around the creamy excellence of your six-cylinder petrol engines, the perfect balance of your rear-wheel-drive platforms and the uniquely lovely drivability of your cars, this will be harder.

That’s why BMW has a brand problem in the electric age – ironically because its renowned engineers have for so long delivered so well on the old promise about the ultimate driving machine. As a result, you can expect to see a great deal of repositioning from the Bavarian brand, as well as some frantic lobbying against the EU’s latest proposals.

What about Ford? Well, in its home market it has addressed the EV issue by embracing its blue-collar, working man’s soul and released an electric version of the company’s most important car, the F150 truck.

It’s important to remember what a phenomenon this car is. In 2018, the company sold more than 900,000 in the US alone and made $40-billion in revenue. It builds one every 50 seconds or so. The car is utterly ubiquitous stateside, and Ford built an electric version – the Lightning – and can’t keep up with demand.

Ford is running headlong for the electric future, with its European division saying it will only sell electric cars after 2035.

And what of Land Rover? I recently spent some time in the short-wheelbase 90. Land Rover’s broad offering – luxuriously appointed SUVs – is probably safe in an electric era. The brand promise is one of luxury, hardiness and off-road excellence, and EV technology should actually help Land Rover deliver this due to the comparative simplicity of the moving parts required for an EV.

For the Defender, the brand’s ultimate proof point and repetitional cornerstone, electric power will help too. With electric power, the need for low-range gearboxes will be gone, and the voodoo off-road tech that Land Rover uses to direct the right power to the correct wheel in a slippery or rocky environment already exists. Torque, the real magic behind towing, hauling, crawling and handling slippery and difficult terrain, is an inbuilt feature of electric power.

Of course, some will say, there are few fast-chargers for your Defender in the middle of the Kalahari, and indeed they are correct. But hydrogen fuel cells can do the generation in the case of the Defender – and indeed of any hardcore off-road expedition vehicle or rescue vehicle expected to operate in remote terrain. That way, you have all the benefits of electric power delivery and less of the range anxiety.

The Defender 90, by the way, is rather like the 110, just a little shorter and missing a couple of doors.

An improved breakover angle makes it even more formidable off-road, for which you pay with less space and convenience. It will seat five, but the rear seats are accessed in the manner of a coupe – over the front seats – and boot space is limited. On road, the 90 in two-litre turbodiesel P300 guise is surprisingly quick, its shorter wheelbase making for a turn of urban nippiness and chuckability I wasn’t expecting from such a large car. Again, the inevitable payoff is a less composed cruise at speed and a somewhat choppier ride. No surprises there; it’s really up to you to decide what you want your Defender to do. I was surprised by how different the two cars feel, given their obvious mechanical similarities, but the Defender is a magnificent thing either way – you just need to decide what flavour of magnificent you prefer.

Luckily for the brand’s fans, the intersection of brand promise and technology means its future is secure as we go into the electric age over the coming decade. DM168