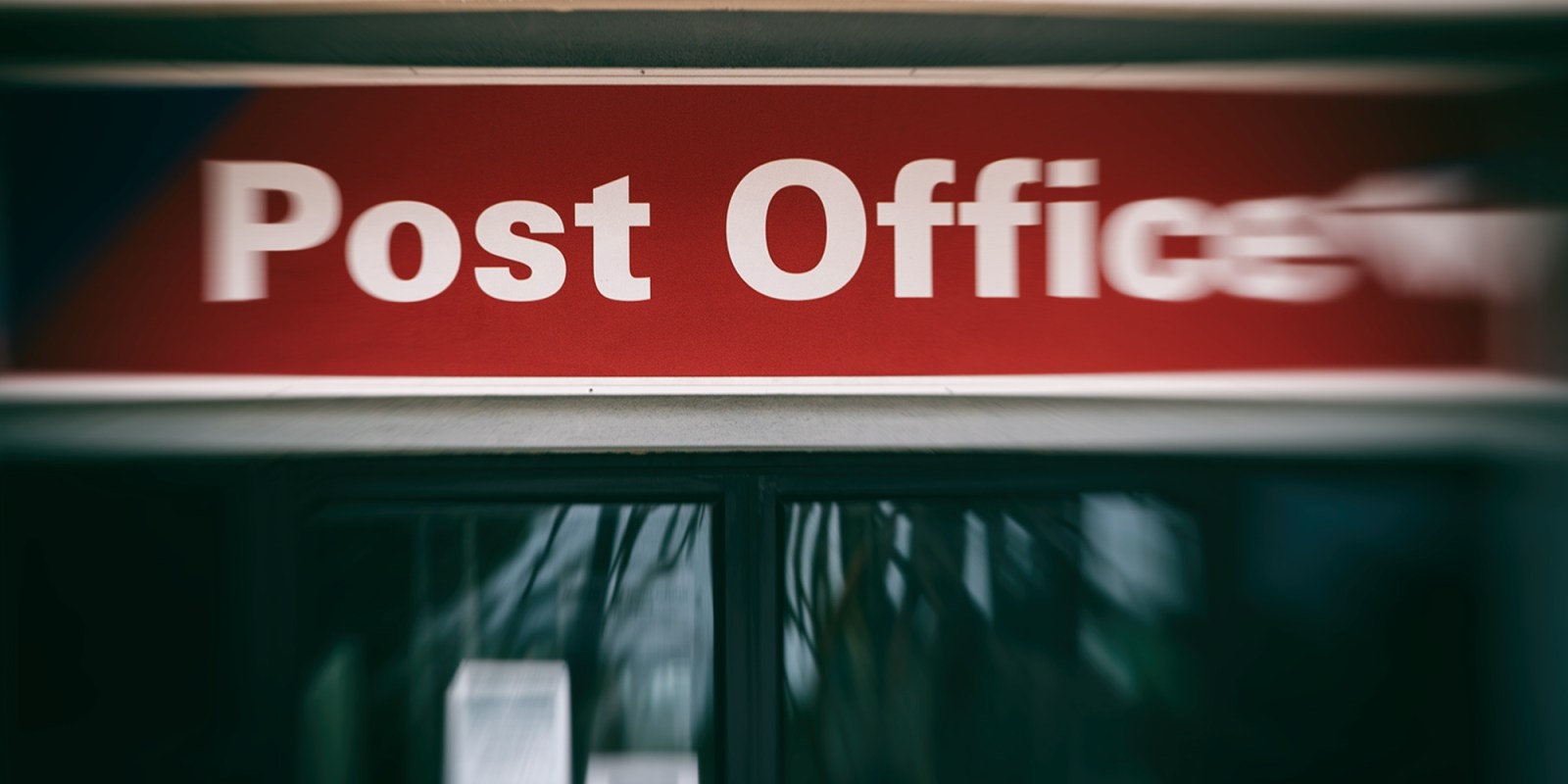 A general view of the South African Post Office on May 15, 2020 in Cape Town, South Africa. (Photo: Gallo Images/Misha Jordaan)

The Labour Court has compelled the SA Post Office to make minimum payments to its medical aid to ensure it meets its obligation to the more than 9,000 Post Office employees who are its members.

Successful legal action against the South African Post Office (Sapo) has seen the Labour Court rule that the state-owned entity must cough up money Sapo deducted from employees for medical aid cover through its scheme Medipos, but never actually paid over.

Trade union Solidarity took Sapo to the Labour Court over a R602-million arrears bill that had ballooned over 15 months of non-payment to Medipos.

While the ailing Sapo has continued to say pressures from trading under Covid-19 restrictions were the reasons for revenue falls and therefore the non-payment to Medipos, Sapo had all along continued to deduct contributions from 9,175 employees’ and beneficiaries’ salaries and pensions.

At the beginning of September Medipos wrote to members informing them that with looming insolvency the scheme would probably have to suspend membership and be unable to provide medical cover for its members by the end of September and for the foreseeable future. Its reserve funds had at that point already dropped to unsustainable levels, sitting at R233-million as of 31 August 2021, dramatically down from R623-million in December 2019.

It also failed to give any advice or client service, nor did it answer questions adequately from anxious members who had been plunged into the maladministration mess despite being fully paid-up scheme members.

The court settlement on Tuesday compels Sapo to pay over a minimum monthly payment to settle its debts and to get the thumbs-up for Medipos to continue to operate through the Council for Medical Schemes (CMS).

Sapo was instructed to “make its best endeavours to obtain approval for the scheme” from the CMS. The court has also ruled that employees’ membership of Medipos cannot be suspended and all lawful claims must be paid.

The court has made provision that if Sapo fails to make its first payment by 5 October or to get CMS approval by then, another round of legal challenges will proceed within set timeframes and with the matter set down for determination by 26 October.

“This gives members and employees the assurance that come 1 October they still have medical coverage and we wanted a solution that would not just be about kicking the can down the road and delaying the inevitable.

“We believe that Sapo paying a lower amount to its medical fund through the settlement agreement means that Medipos can retain its solvency and not take away any of the coverage from members,” Malan said.

He also welcomed the ruling that compels Sapo to comply. He said: “Under normal circumstances a settlement is just an agreement between two or more parties. This court order, though, carries more weight; if one of the parties does not comply then they are guilty not just of breaking a contractual obligation but of disregarding an order of the court and will be in contempt.

“It is continual frustration that we have to turn to the courts all the time to get people to just fulfil their basic obligations. But this ruling in the Labour Court means we can move forward quicker and have a far stronger base upon which to build a future case against Sapo should that be necessary.” MC