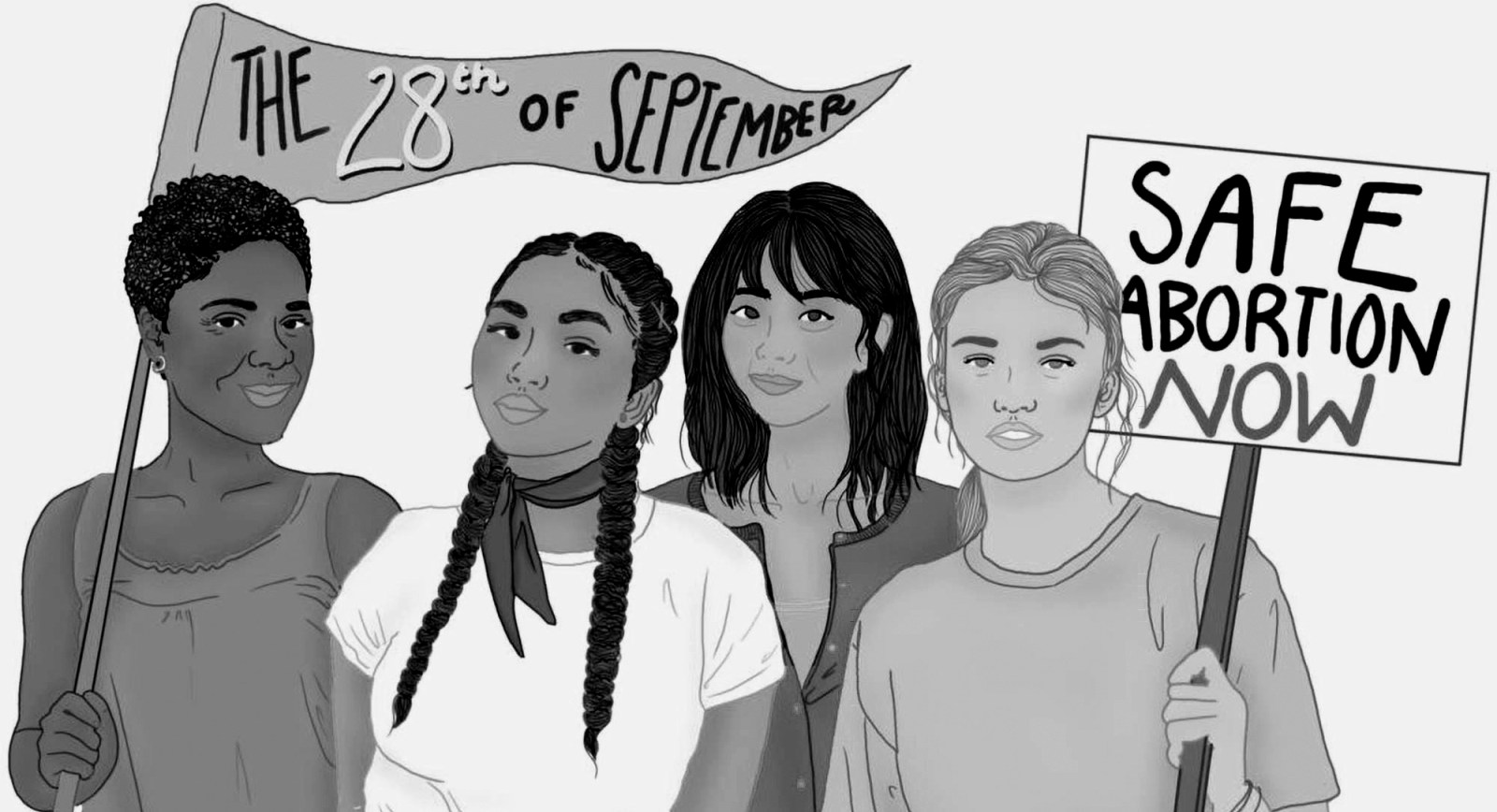 The panellists highlighted the bureaucratic blocks that can stifle access to abortion services and Covid-19’s impact on reproductive health rights.

Mofokeng said that people should demand to know the trends in spending on commodities and equipment for safe abortions, and that there needed to be greater vigilance of the many subtle ways used to frustrate people seeking safe abortions, such as the unavailability of equipment.

“The fact that we are still discussing political will on abortion in 2021 means that people simply don’t care,” said Mofokeng.

She said that people who needed abortions and got chased away by unwilling healthcare providers or stigmatised while seeking abortion services were less likely to go back and seek the service.

She conceded that she understood why it was necessary to sometimes go through the courts to force the government to provide abortion services because of its lack of prioritisation of such services, despite them being legal.

She said that health services had to look at healthcare as a human right and that undergraduate medical studies curricula had to have human rights embedded in them in order for graduates to understand their roles and responsibilities accordingly when providing healthcare.

Mhlanga explained how the manual vacuum aspiration (MVA) procedure worked for safe abortions. The MVA is a minor surgical procedure using a handheld device that uses gentle suction to remove the contents of a uterus. It is safe to use on pregnancies up to 12-14 weeks.

“Abortion is not a thing that you can plan and decide on in six months; it is an emergency, it is life-saving but if not done properly it can be life-threatening,” Mhlanga iterated.

He said sexual education was a necessity and that some healthcare professionals do not even know how contraceptives work.

Mbi-Njifor said she recognised how difficult the last few months had been as a result of Covid-19 on safe abortion access, even in SA where access to abortion is legal.

She said that even though abortions were declared an essential service during lockdown, there were still difficulties such as transportation restrictions and abortion sites having been converted to Covid-19 stations. The repercussions were evident in the number of girls as young as 10 that were pregnant.

Mbi-Njifor said some abortion services could be performed by community health workers because there are not enough physicians and clinicians, the result of which is people dying unnecessarily.

Discussing the impact of Covid-19 on women and girls, Mbi-Njifor said, “We know that gender-based violence was exacerbated to a level requiring a national response, an increase in the pregnancy of young girls where almost 28,000 were pregnant, and an increased burden on care.”

She highlighted that Covid-19 had increased the lack of access to safe abortion and contraception, and that there had also been an increase in maternal mortality, which had been previously been decreasing.

During Covid-19, mental health had become even more of an issue. “Imagine the mental stress of [having] an unwanted baby,” said Mbi-Njifor.

She stressed that the National Health Insurance plan needed to be better explored and tested, “as imperfect as it may be”, because it could be a gateway to equity within our healthcare system.

“After all, what has worked? I access private healthcare as a privileged one, but even then I’m still not satisfied. So what has really worked in South Africa?” she asked.

“How do we begin to address sexual and reproductive health rights in a way that is sustainable if we lack basic primary healthcare skills in rural areas?”

She said that Covid-19 had shown that safe and accessible health services are not a privilege and had they been readily available before the pandemic, they could have helped us to respond better to it.

Mbi-Njifor also pointed out that, “Women and girls are not homogenous in nature; yes, we have the same body parts but our needs are not always the same. I think politicians and those of us in policy need to seriously interrogate that.” DM/MC