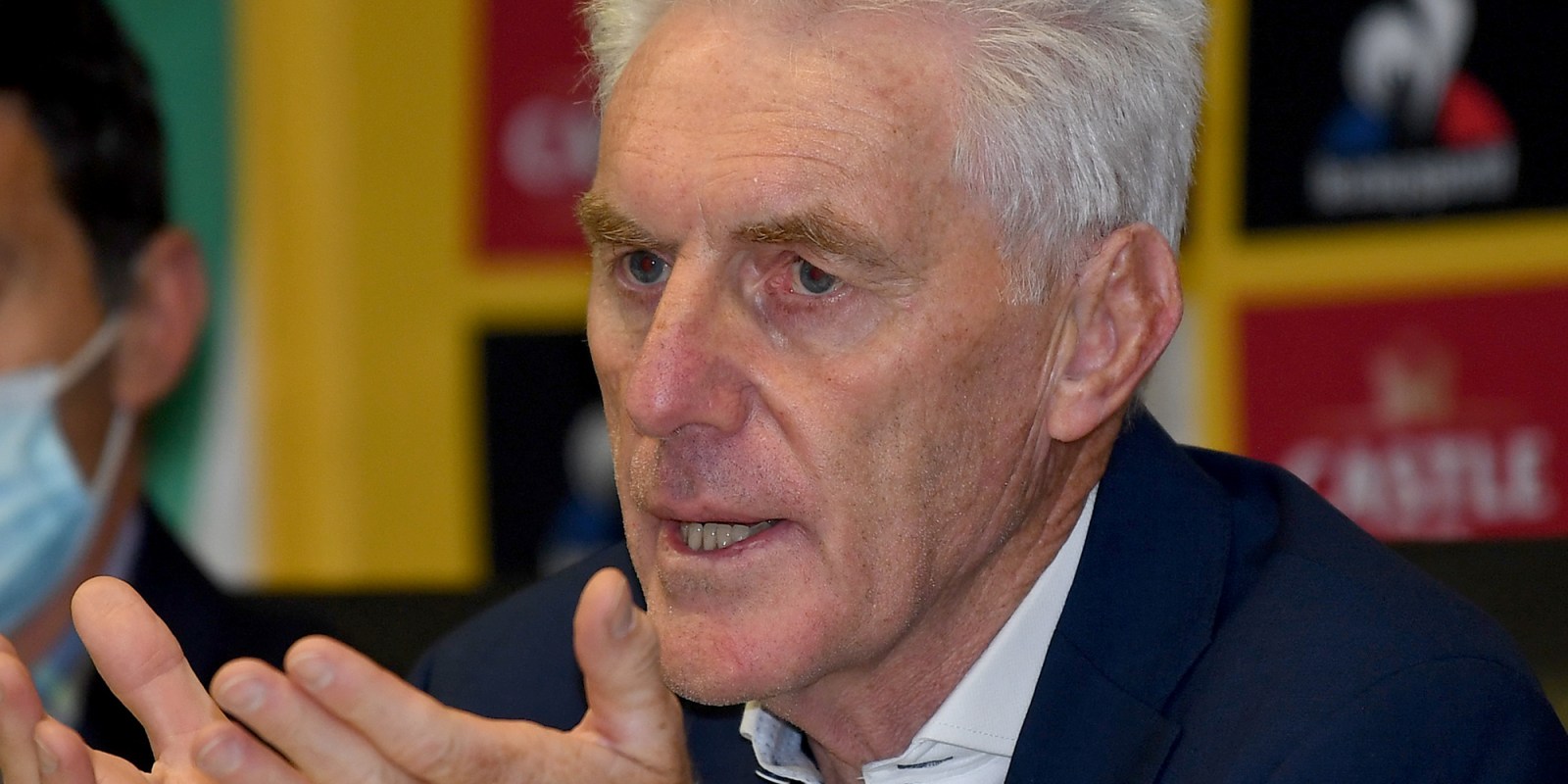 Bafana Bafana coach Hugo Broos dropped a bombshell when he revealed that he had been denied entry to Orlando Stadium for one of the biggest clashes in the DStv Premiership calendar. Such incidents only serve to make his demanding job even tougher.

Always candid and honest, Bafana Bafana coach Hugo Broos revealed how he was denied entry to Orlando Pirates’ match with Mamelodi Sundowns at the weekend.

“On Friday I was at the game of Swallows [vs Cape Town City] and then on Saturday [I watched] SuperSport United [and Maritzburg United]. I have to mention, and I am really upset that we would have liked to see the game between Orlando Pirates and Sundowns, but they did not allow us to go into the stadium,” said Broos.

“We could not enter at three o’clock, and we had an accreditation of the league, and they [the security personnel] said ‘no, this is not enough, and if I let you in, I will lose my job’.”

Broos was speaking on SABC Sport during the announcement of his final 23-man squad which is set to face Ethiopia in the second round of Africa’s qualifying phase for the 2022 World Cup in Qatar.

“I don’t understand it… we are coaches of the national team, and there is a team that doesn’t allow us in the stadium,” continued the 69-year-old. “And the most surprising thing is that the chairman (Irvin Khoza) of that team (Pirates) is the vice-president of the South African Football Association (Safa). I did not believe it.”

For their part in the mishap, the Premier Soccer League (PSL) offered a vague explanation of why events unfolded as they did, while also extending an apology to Safa for it.

“The incident is highly regrettable, and the league has apologised unreservedly to the South African Football Association for the unfortunate occurrence. The PSL immediately investigated the matter and established that the confusion was caused by the league’s failure to inform the host club about the head coach’s attendance as per protocol,” said the PSL.

“Over the past two months, an arrangement has been in place between the League and Safa to allow the head coach to attend matches whenever he needs while continuing to ensure compliance. The arrangement has functioned well until thus far. On this occasion, the league regrettably erred and will ensure that this does not occur again.”

During the squad announcement, Broos also slammed two of his players for not having passports, which meant he could not select them in his final squad for the crucial double-header against Ethiopia.

Golden Arrows midfielder Pule Mmodi and Denmark-based forward Luther Singh were chastised by Broos for failing to display a “professional attitude” in this regard.

“In the 34 players [preliminary squad] there was Pule Mmodi. You contact him and he says, ‘oh, I don’t have a passport’ so I don’t select him. This is [not] an attitude you have to have as a professional player,” the Bafana coach said.

“And for Luther Singh, you know months before that your passport is not valid anymore, so why wait until the last day?”

The irony is that after Bafana Bafana surprisingly surged to the summit of their World Cup qualification group in September following a draw with Zimbabwe and Ghana’s victory, Broos himself had to leave the country to fill out the necessary paperwork required for him to be granted a South African work permit.

Despite being appointed by Safa back in May 2021, Broos only had temporary paperwork permitting him to be in South Africa. Once that expired, he had to return to Belgium to complete the process before returning — only to be met by the inconvenience which he and his technical team encountered.

“I missed two weeks, three weeks [of matches], and I did not see any games, but [my assistant] Helman Mkhalele was here and he saw the games and he reported back to me,” Broos said.

The Belgian mentor has the task of galvanising Bafana Bafana and bringing back the glory days of the 1990s. Minor inconveniences such as those he experienced in recent weeks will make his already difficult task even more tricky in the long term.

Bafana Bafana face the East Africans in back-to-back matches, with the first match scheduled for 9 October in Ethiopia, while the return leg will be played at the FNB stadium in Johannesburg on 12 October. DM