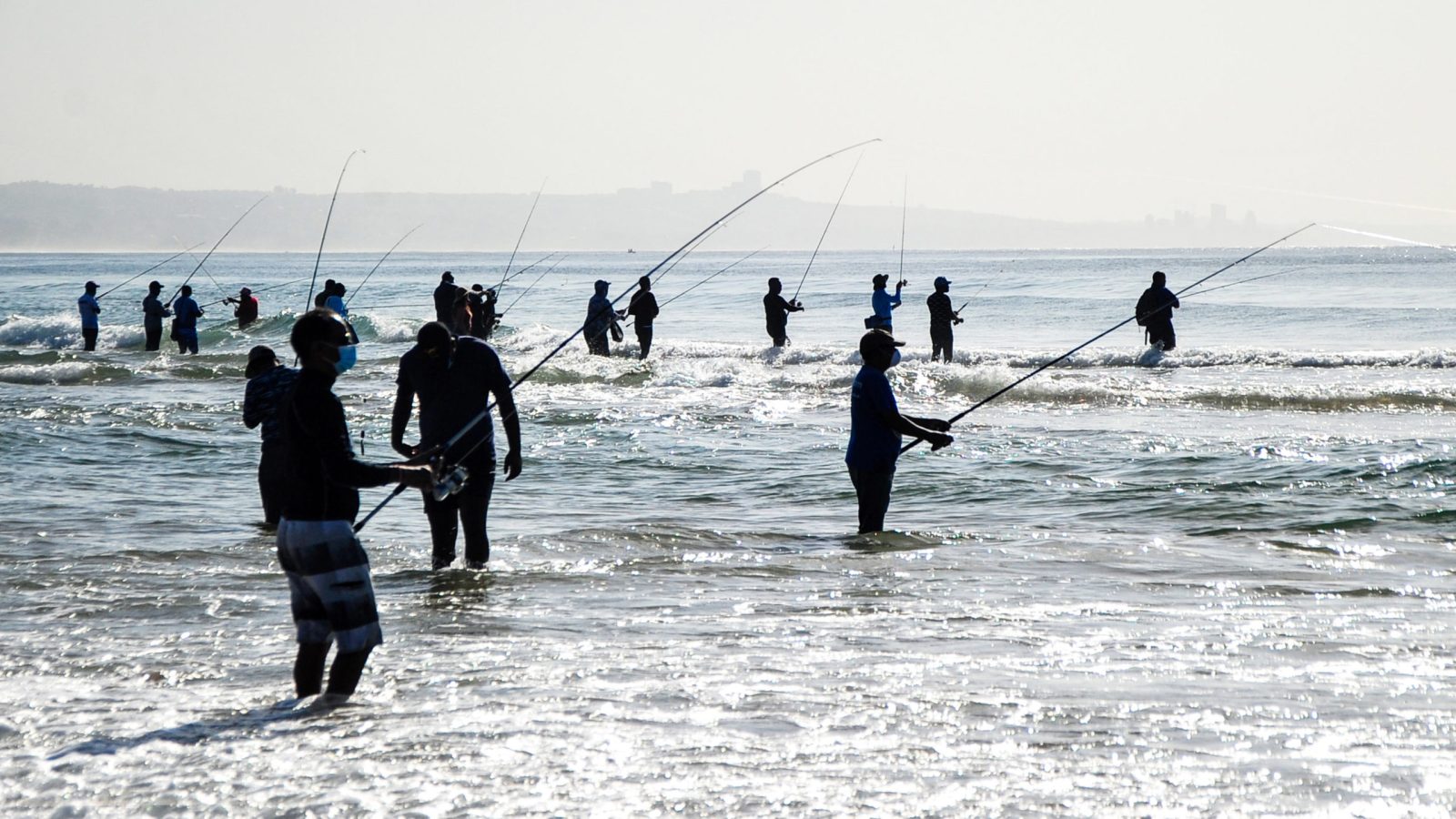 E. coli levels on some beaches in central Durban have been reduced, but activists are concerned that the problem will continue.

There is hope that more Durban beaches may soon be opened after the city was forced to close several after a sewage leak.

eThekwini Municipality spokesperson Msawakhe Mayisela on Monday said activities at Addington, South and uShaka beaches were back to normal and the city hoped other beaches would open soon.

“The levels of E. coli at Addington, South and uShaka beaches have [decreased] tremendously. As a result, these beaches are now safe for bathing and all other sporting activities,” he said.

Mayisela said “teams continue to work tirelessly” to ensure that other beaches that were forced to close, such as those in the north, Bay of Plenty and Blue Lagoon, would reopen soon. He said an update would be issued in due course.

The beaches were closed last week after the water was found to have higher-than-normal levels of E. coli.

Last week, the municipality issued an alert warning to the public that the beaches had been closed for bathing and any other activities. The city said the decision had been made in the interest of residents and tourists.

“The city moved with speed to conduct tests after seeing murky waters in some beaches and results showed a positive presence of these bacteria.”

According to the World Health Organization, E. coli can lead to people experiencing abdominal cramps, fever and vomiting.

Mayisela said the city was working around the clock on a malfunctioning sewer pump station that is constantly vandalised for scrap metals. He said work is at an advanced stage to remedy the situation.

Desmond D’sa, coordinator of the South Durban Community Environmental Alliance, said the municipality needed to up its game when it comes to dealing with sewage spilling onto beaches.

“This is a problem that we are seeing on a daily basis and the municipality doesn’t seem to have a plan of how to deal with it,” said D’sa.

He said it was still a shock that the municipality had applied for Blue Flag status for beaches tainted with sewage. At least 12 beaches in Durban received Blue Flag status for 2020/21, meaning they were compliant with tourism standards. Of these, five received full status while seven were given Blue Flag Pilot status.

D’sa said the city was not using its budget to address water sanitation issues and this was adding to the strain on infrastructure and affecting people and marine life.

Meanwhile, in a statement last week, chemicals company UPL said it had provided a report to the eThekwini Municipality on the results of a chemical analysis of the beaches and seawater affected by a fire in the company’s Cornubia warehouse in July. The report recommended that all the beaches were safe to be open.

The warehouse burnt down during the unrest that saw malls, shops and other places looted and ransacked in KZN and Gauteng.

They said the chemical analysis had been conducted over the past few weeks, with the last samples taken on September 8.

“Samples, including control samples, were taken at various sites along the coastline (from Salt Rock in the north to Umgeni estuary in the south), with the results undergoing expert scrutiny and interpretation by a range of independent specialists.

“They have concluded that the beaches and ocean outside a 1km exclusion zone, north, south and east of the mouth pose an extremely low chemical risk to the public regardless of whether the estuary mouth is open or closed,” said the statement.

The company said it had spent more than R177-million in the last 10 weeks on an extensive clean-up operation and that teams have been working to remove contaminated water and sediment from a stream that joins the Ohlanga River.

“To date, thousands of litres of liquid waste has been removed from the area as well as solid waste from various points along the stream and from the burnt warehouse site,” said the statement.

The company said it had set its sights on rehabilitating the much smaller areas of the river and wetlands system that will be affected over the long term, now that some waterways had been decontaminated.

UPL added that while it is willing to work with organisations concerned about whether the fire and spill played a part in killing marine life, a recent report by the Marine & Estuarine Research consultancy “found that the cause of the large amount of dead fish along the uMdloti beaches was the result of a natural occurrence”.

“The final report on beach opening will be made available to the public at the same time it is sent for peer review,” said the municipality in a previous statement.

“We do know, though, that the government reported back to the community in September that they had opened up a criminal case at the Verulam police station against the senior managers of UPL.

“We believe and certainly the communities north of Durban believe UPL must be held accountable. Government must not end it only in a criminal case and not take it further,” he said.

He added that the government must set a precedent by ensuring that the company’s senior managers are held accountable and “put in jail”.

Bheki Mbanjwa, spokesperson for the KwaZulu-Natal Department of Economic Development, Tourism and Environmental Affairs, on Monday said they had received a report from UPL on Friday and it was being sent for peer review.

Mbanjwa said the report would need to be subjected to peer review to see if other specialists agreed with what was said in the report. DM/OBP